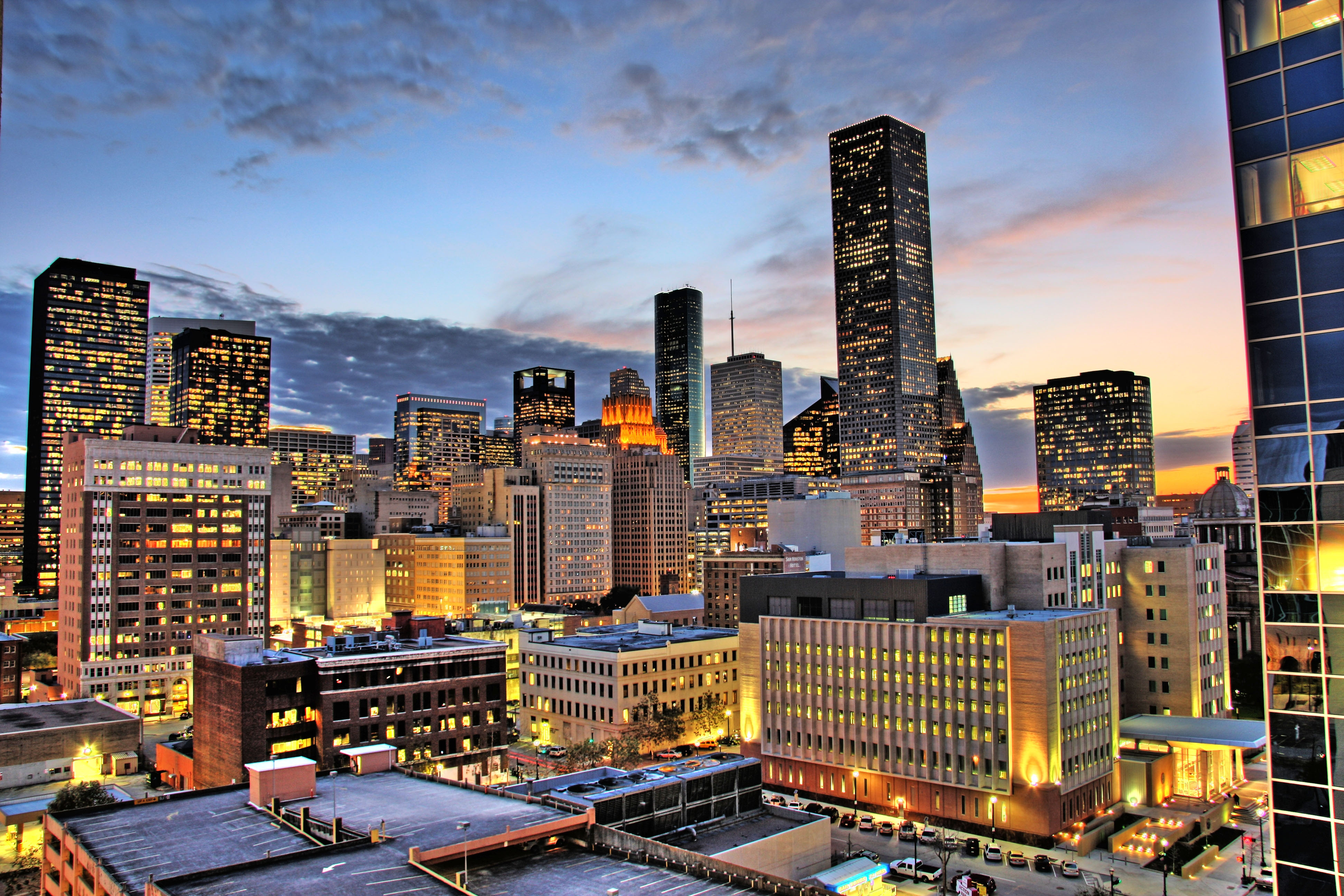 Incumbent Sylvester Turner and eleven challengers will compete in the November 5, 2019, general election for mayor of Houston, Texas. If no candidate receives more than 50% of the vote, the top two general election candidates will participate in a runoff election on December 14, 2019.
Of the 11 candidates running against Turner, local media outlets have identified four major challengers: Dwight Boykins, Tony Buzbee, Bill King, and Sue Lovell. Policy debate in the race has centered on Turner’s record during his first term, especially regarding his handling of the city’s budget and allocation of resources.
Turner says his accomplishments in office include balancing the city’s budget, leading the recovery effort after Hurricane Harvey, reforming the city’s pension system, easing traffic congestion, filling potholes, creating jobs, and strengthening the economy.
Boykins and Lovell have criticized Turner for his opposition to Proposition B, a ballot referendum that voters approved in November 2018 requiring pay parity between firefighters and police officers. Boykins has proposed a zero-based city budget, saying it would allow Houston to prioritize spending on infrastructure, pay parity for firefighters, public safety, and trash pickup. Lovell says that she supports the Houston Professional Fire Fighters Association and will make the government more efficient to improve public safety and infrastructure.
Buzbee and King both say corruption is creating inefficiency in Houston’s government. Buzbee has proposed third-party, independent financial audits, process audits, and zero-based budgeting to improve the efficiency and transparency of the city’s resource allocation. King has called for an overhaul of the city’s ethics rules and says he would regulate campaign contributions from companies that do business with Houston’s government.
Houston’s mayor serves as the city’s chief executive and is responsible for proposing a budget, signing legislation into law, appointing departmental directors, and overseeing the city’s day-to-day operations. The mayor also presides over the city council and possesses voting privileges.
Thirty-one mayoral elections in the 100 largest cities are being held in 2019. In 20 of those cities, the pre-election incumbent is Democratic. Seven pre-election incumbents are Republican, three are independent, and the affiliation of one is unknown.