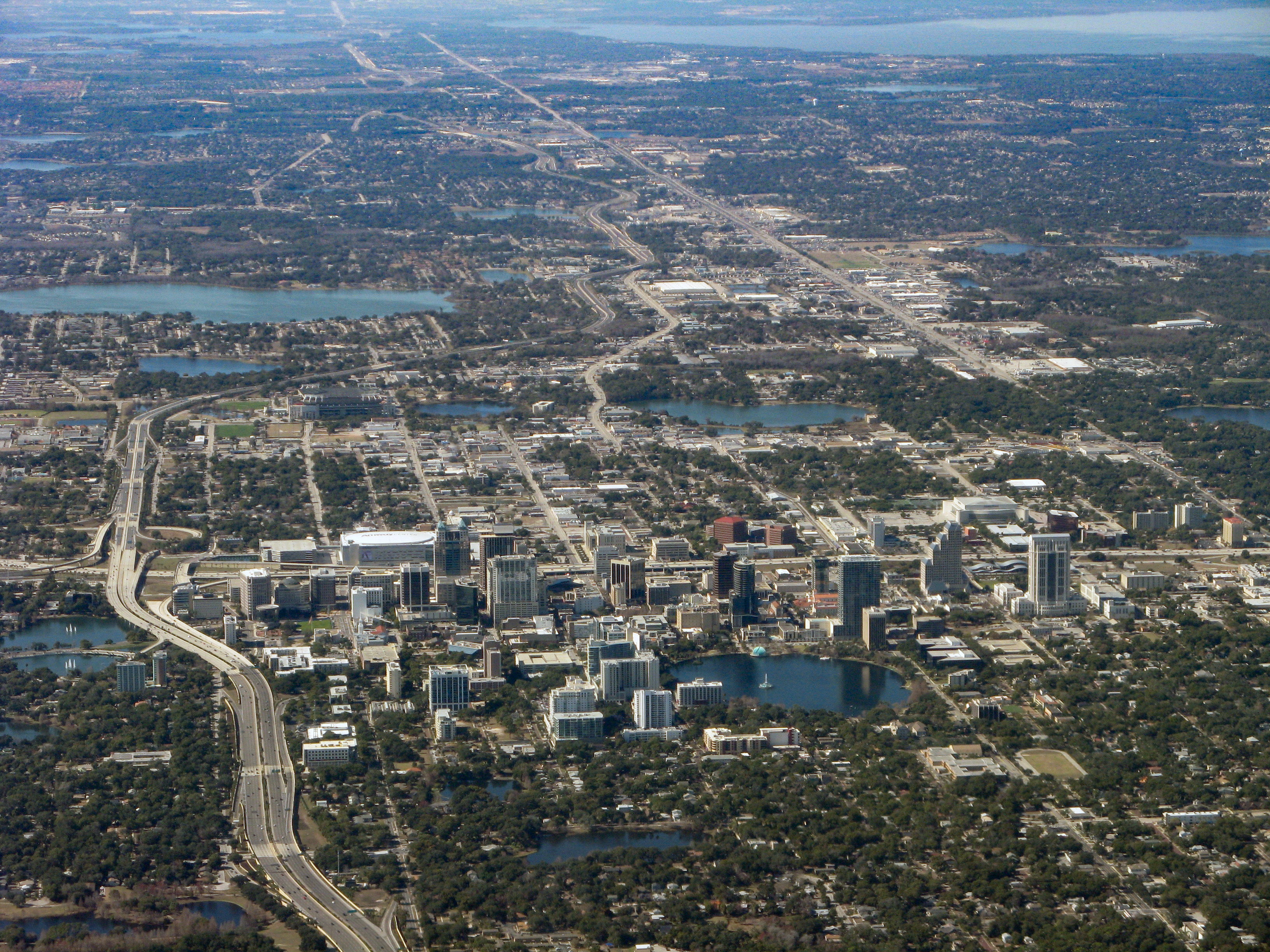 The filing deadline to run for mayor and three of seven city council seats in Orlando, Florida, was on September 13. The city of Orlando is holding general elections for mayor and city council Districts 2, 4, and 6 on November 5, 2019. If needed, a runoff election is scheduled for December 3, 2019.
The city of Orlando uses a strong mayor and city council system, meaning the city council serves as the city’s primary legislative body and the mayor serves as the city’s chief executive. in Districts 2, 4, and 6,
The mayor is responsible for proposing a budget, signing legislation into law, appointing departmental directors and overseeing the city’s day-to-day operations. He or she is the city’s representative on the state, national, and international levels. In Orlando, the mayor also serves as the city council’s seventh member.
The city council is responsible for adopting the city budget, approving mayoral appointees, levying taxes, and making or amending city laws, policies and ordinances.
As of September 2019, 62 mayors in the largest 100 cities by population are affiliated with the Democratic Party, 30 are affiliated with the Republican Party, four are independents, and four identify as nonpartisan. While most mayoral elections in the 100 largest cities are nonpartisan, most officeholders are affiliated with a political party
Orlando is the fourth-largest city in Florida and the 76th-largest city in the U.S. by population.
Additional reading:
https://ballotpedia.org/City_elections_in_Orlando,_Florida_(2019)
https://ballotpedia.org/Orlando,_Florida

Sara Reynolds is a staff writer at Ballotpedia and can be reached at sara.reynolds@ballotpedia.org