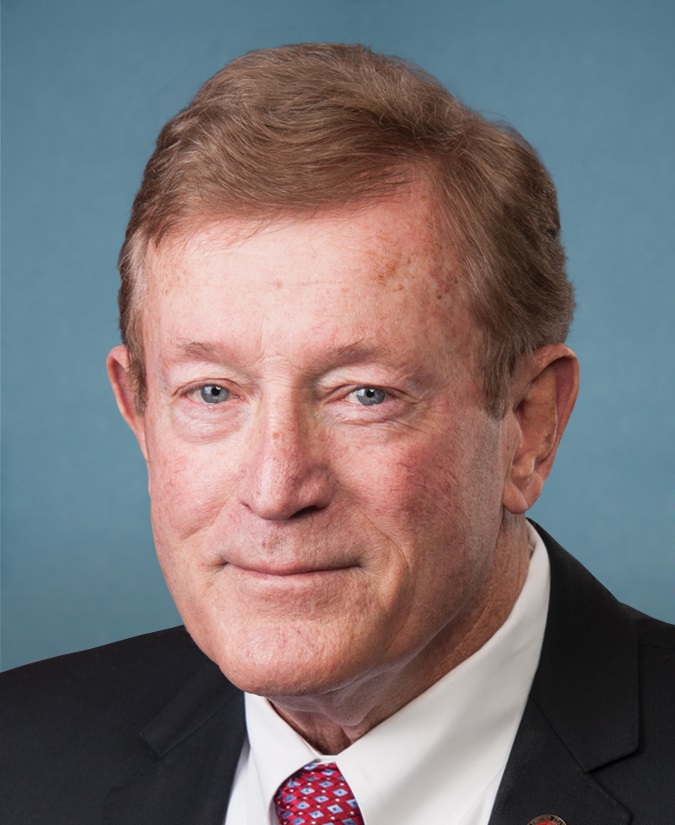 Rep. Paul Cook (R-Calif.) announced Tuesday that he would not seek re-election to the U.S. House in 2020 and will instead run for the San Bernardino County Board of Supervisors. Cook was first elected to represent California’s 8th Congressional District in 2012, and he won re-election in 2018 by 20 percentage points.
In a statement announcing his retirement, he said, “Serving in Congress has been an absolute honor, and I’m proud of my numerous victories amid a tough partisan atmosphere. … Our high desert needs continued strong leadership at the county level, and I pledge to fight for this area with the same dedication and conviction I’ve demonstrated my entire career.”
Cook is the 16th Republican member of the U.S. House to announce he would not be seeking re-election in 2020. There are also four Democratic members of the U.S. House to announce 2020 retirements so far.
Currently, Democrats hold a 235-199 majority in the U.S. House. There is also one independent member. In November 2020, all 435 seats will be up for election. Ballotpedia has identified 73 U.S. House races as general election battlegrounds. Of the 73 seats, 43 are held by Democrats and 30 are held by Republicans heading into the election.
Additional reading:
https://ballotpedia.org/List_of_U.S._Congress_incumbents_who_are_not_running_for_re-election_in_2020
https://ballotpedia.org/United_States_House_of_Representatives_elections,_2020