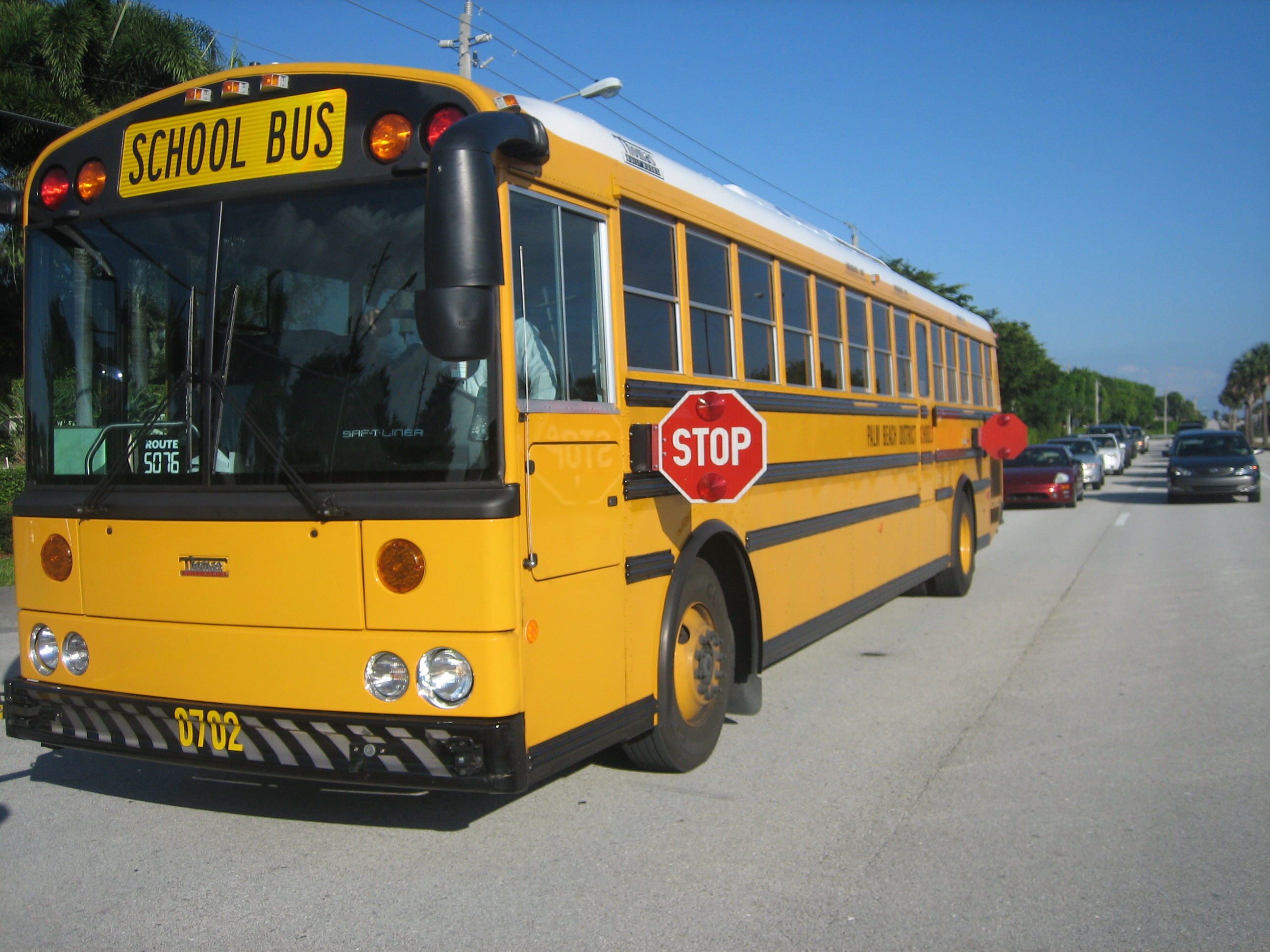 Five candidates filed to run in the November 5 general election for four of the seven seats on the Des Moines Public Schools school board in Iowa. The at-large, District 1, and District 3 seats are up for election to regular four-year terms, and the District 2 seat is up for special election to a two-year term due to an upcoming resignation on the board. The candidate filing deadline for this election passed on September 19.
The election for the District 1 seat is the only contested race on the ballot. In her bid for a second term on the board, incumbent Heather Anderson is facing challenger Kim Martorano. In the special election for the District 2 race, Kalyn Cody is running unopposed, and newcomer Kelli Soyer is running unopposed for the at-large seat. District 3 incumbent Dwana Bradley, who was appointed to the board in December 2018, is also unopposed in her bid for a full term on the board.
In 2017, the school district also had five candidates file to run for four seats on the board. Three of the four incumbents whose terms were up for election ran to retain their seats, and all three won re-election. The fourth seat was won by a newcomer, Kyrstin Delagardelle Shelley.
The Des Moines school district served 34,656 students during the 2016-2017 school year.
Additional reading:
https://ballotpedia.org/Des_Moines_Public_Schools,_Iowa
https://ballotpedia.org/Des_Moines_Public_Schools_elections_(2017)
https://ballotpedia.org/Past_elections_in_Des_Moines_Public_Schools