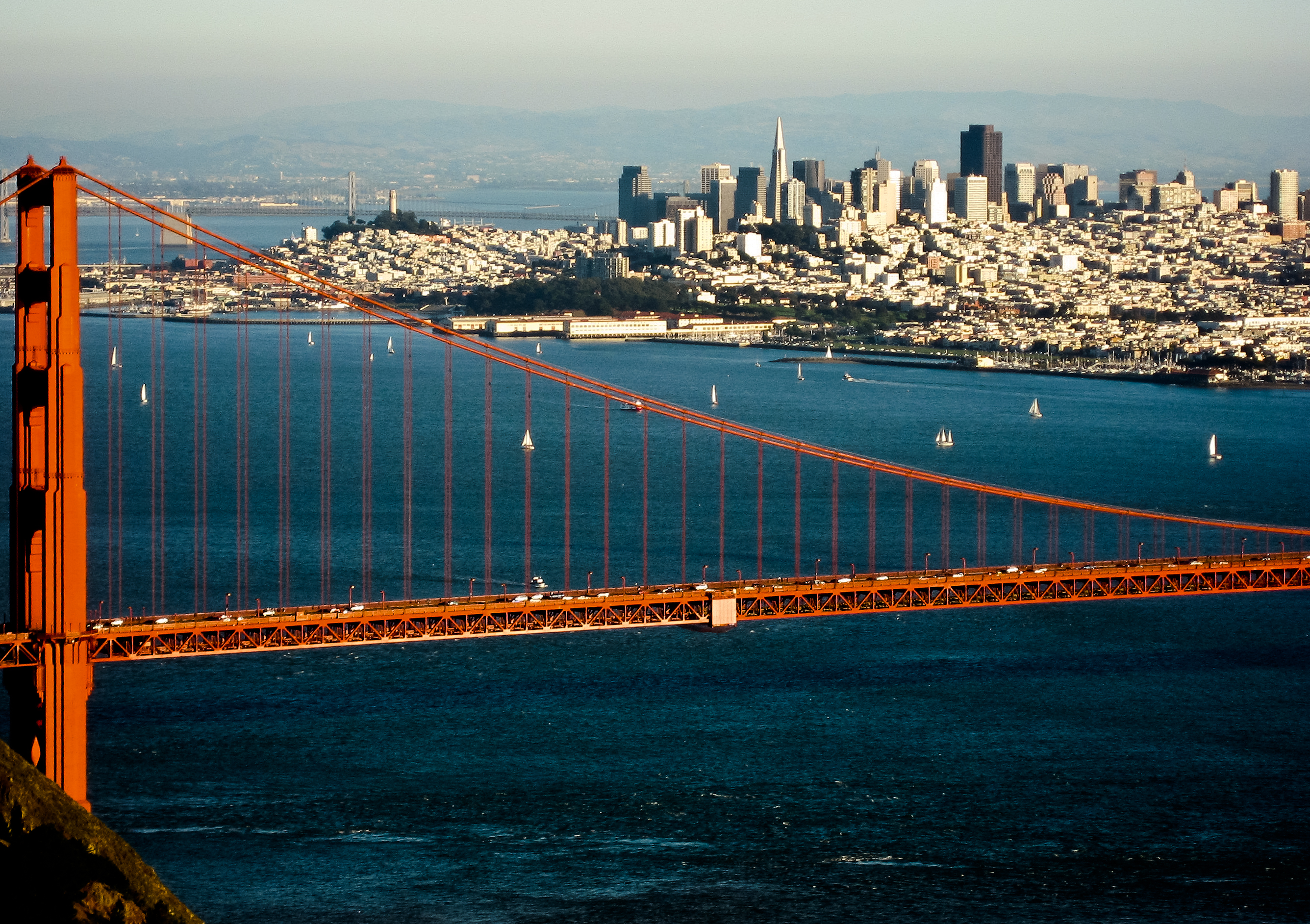 Californians could vote on expanding the California Consumer Privacy Act (CCPA) and creating an agency to oversee the act’s implementation and enforcement in 2020. Proponents will have 180 days to collect at least 623,212 valid signatures after Secretary of State Alex Padilla (D) writes the petition language, which is expected December 2, 2019. The recommended dates to file signatures in order for them to be verified before the deadline on June 25, 2020, is between March 3 and April 21.
Alastair Mactaggart, a San Francisco-based real estate developer, filed the ballot initiative. He was the proponent of a ballot initiative that qualified for the ballot in 2018 but was withdrawn after negotiations with the California State Legislature, which passed a revised version of the initiative called the California Consumer Privacy Act of 2018 (CCPA). Mactaggart contributed $3 million to the initiative’s campaign, which spent $1.63 million to collect signatures ($4.46 per required signature).
With the ballot initiative for the election on November 3, 2020, Mactaggart said his intention “is to go to the ballot.” He described the CCPA of 2018 as a “great baseline. But I think there are additional rights that Californians deserve.” Unlike the CCPA, which the legislature passed, the ballot initiative couldn’t be amended without the approval of voters at the ballot box due to the state constitution’s limits on legislative alteration. “The only thing I want to make sure is they can’t undo the act,” said Mactaggart, “There is basically unlimited resources on one side of the fight. If you don’t do anything, they will win eventually.” Sen. Bob Hertzberg (D-18) was involved in the negotiations with Mactaggart that resulted in the CCPA of 2018. Sen. Hertzberg said that “[t]here is no reason to negotiate” this time, adding, “What [Mactaggart] is doing is the right thing.”
Of the several changes that the proposal would make, the 2020 ballot initiative would (a) require that businesses provide consumers with the ability to opt-out of having their sensitive personal information, as defined in law, used or disclosed for advertising or marketing; (b) require that businesses obtain permission before collecting data from consumers younger than 16; (c) require that businesses obtain permission from a parent or guardian before collecting data from consumers younger than 13; (d) require that businesses disclose information regarding profiling algorithms used to determine a consumer’s eligibility for financial or lending services, housing, insurance, and other services; and (e) require that businesses collecting personal information for political purposes disclose the name of the candidates and committees for which the consumer’s information was used.
As of September 2019, a campaign had not formed to oppose the ballot initiative. In 2018, opponents of the Mactaggart-backed initiative raised $2.15 million before the initiative was withdrawn. Companies that provided funds to the opposition committee included Facebook, Google, Amazon, Comcast, Verizon, AT&T, and Uber. The opposition campaign had argued that the initiative was “unworkable, requiring the internet and businesses in California to operate differently than the rest of the world — limiting our choices, hurting our businesses, and cutting our connection to the global economy.”
California is one of two states (Arizona being the other) that require voter approval for changes to or the repeal of citizen-initiated state statutes, thereby preventing legislative alteration of citizen initiatives. Eleven of the 21 states that feature the initiated state statute power have no restrictions on how soon or with what majority state legislators can repeal or amend initiated statutes. The other states restrict how soon the legislature can amend or repeal an initiative, require a supermajority vote of legislators, or a combination of the two.
Related pages:
https://ballotpedia.org/California_Consumer_Personal_Information_Disclosure_and_Sale_Initiative_(2018)
https://ballotpedia.org/California%202020%20ballot%20measures
https://ballotpedia.org/Legislative_alteration
https://ballotpedia.org/What_were_the_most_expensive_ballot_measures_in_California