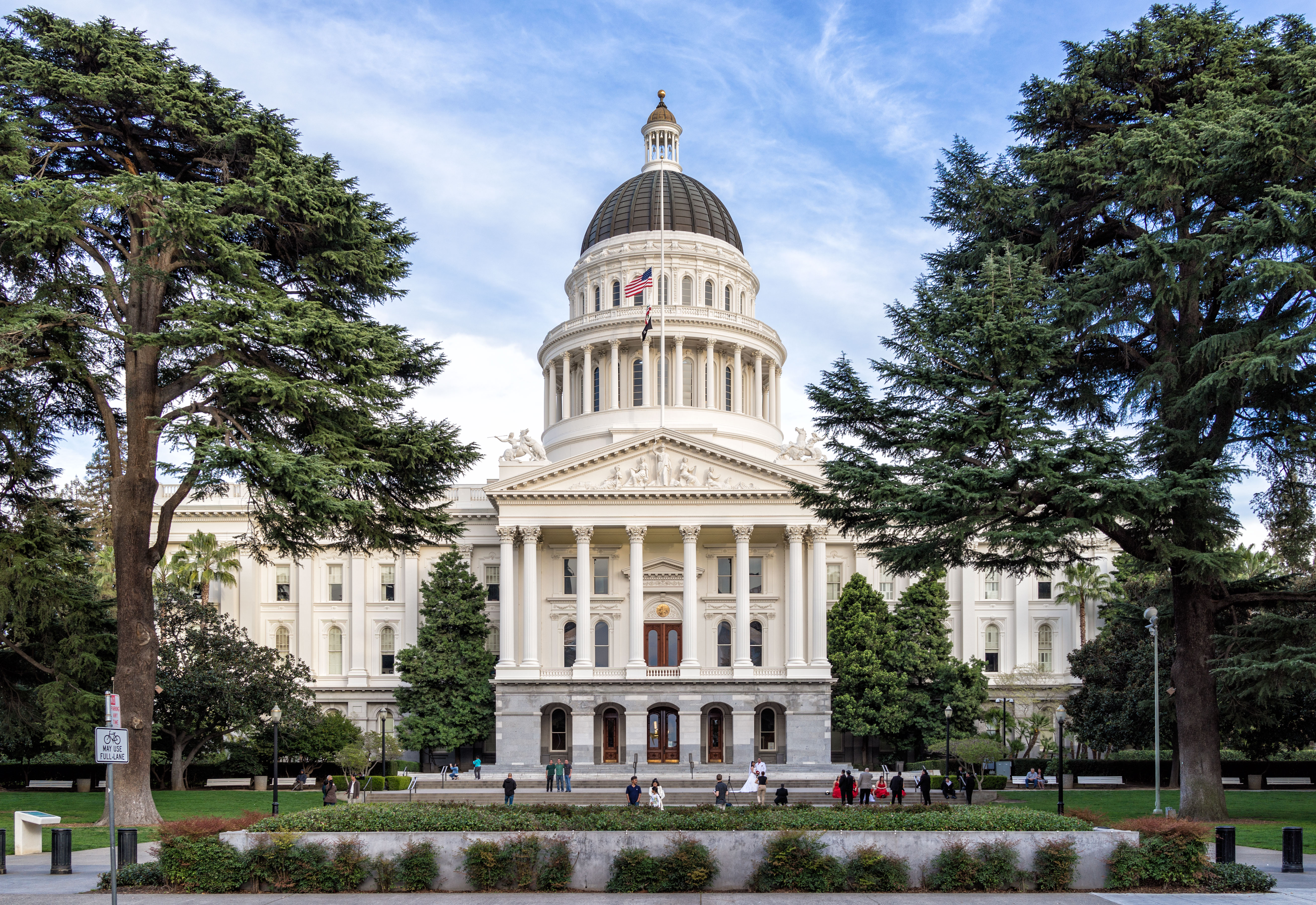 A second recall petition was approved for circulation against Gov. Gavin Newsom (D) on September 27 by the California Secretary of State. The petition is being led by La Jolla physician James Veltmeyer (R). Supporters of the recall have until March 5, 2020, to collect 1,495,709 signatures to force a recall election. Veltmeyer ran unsuccessfully for the U.S. House in 2016 and 2018.
Veltmeyer’s recall petition criticizes Newsom on tax increases, the rate of homelessness in major California cities, sanctuary city policies, and his support for providing healthcare to immigrants living in the country without documentation.
In early September, the first recall petition was approved against Gov. Newsom. That recall is being led by Erin Cruz (R). She ran unsuccessfully for the U.S. Senate in 2018 for Dianne Feinstein’s (D) seat. She is also currently a declared candidate for California’s 36th Congressional District in 2020. Supporters of the Cruz recall have until February 13, 2020, to turn in the necessary amount of signatures.
Cruz’s recall petition alleges that Newsom mismanaged the state and caused poor school performance, deteriorating infrastructure, high costs for gas and utilities, and increased homelessness and debt. Her recall petition also criticizes Newsom’s support of certain policies, which includes Medicare for All and laws that aid immigrants living in the country without documentation.
In response to the recall efforts, Newsom filed a statement with the secretary of state in August 2019. In his statement, Newsom said that the “…recall effort will cost California taxpayers $81 million dollars! It is being pushed by political extremists supporting President Trump’s hateful attacks on California.” For more on Newsom’s response to the recall effort, click here.
California became a Democratic trifecta in 2011. Democrats control the state House by a 61-18 margin with one vacancy and the state Senate by a 29-11 margin. Newsom succeeded Jerry Brown (D) as governor in 2019. He won the 2018 election with 61.9% of the vote. A state government trifecta exists when one political party simultaneously holds the governor’s office and both state legislative chambers.
From 2003 to 2018, Ballotpedia tracked 17 gubernatorial recall efforts. During that time, two recalls made the ballot and one governor was successfully recalled. Former California Gov. Gray Davis (D) was recalled in 2003 and replaced by Arnold Schwarzenegger (R). In 2012, former Wisconsin Gov. Scott Walker (R) was retained in a recall election. The only other governor to ever be successfully recalled was former North Dakota Gov. Lynn Frazier (R) in 1921. Four gubernatorial recall efforts are currently underway in 2019.
Additional reading:
https://ballotpedia.org/Gavin_Newsom
https://ballotpedia.org/Gubernatorial_recalls