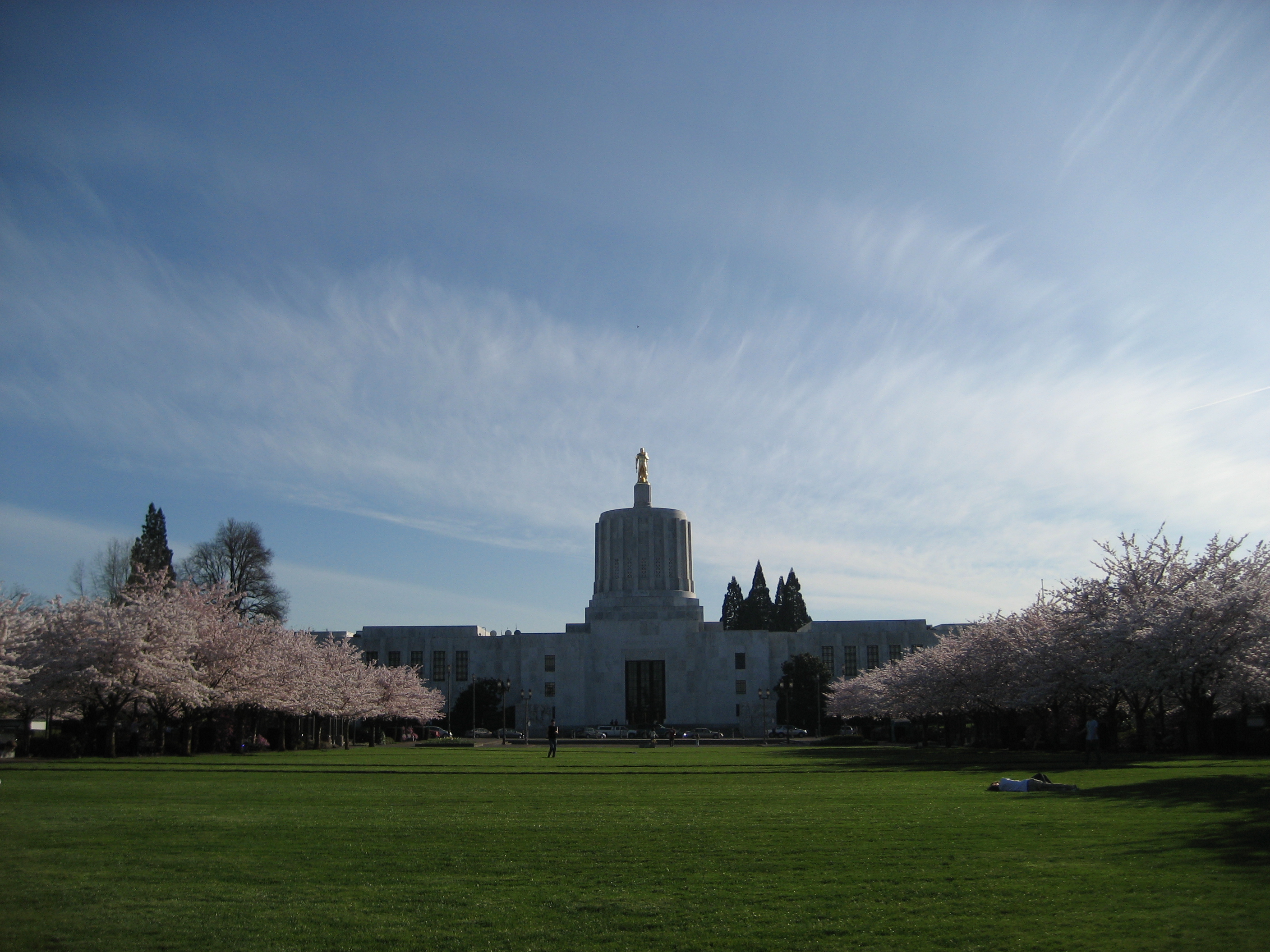 Supporters behind the two recall efforts against Gov. Kate Brown (D) have until October 14 to turn in 280,050 signatures to force a recall election. If either recall petition contains the required number of signatures, Gov. Brown will have five days to resign her office. If she declines to resign then a recall election will be called.
The first recall petition was filed by Bill Currier, who is the chairman of the Oregon Republican Party. Currier’s recall petition criticizes Brown because she supported legislation during the 2019 legislative session related to a cap-and-trade program and a bill that grants driver’s licenses to immigrants living in the country illegally.
The second recall petition, which is headed by Oregon First! PAC and Michael Cross of the Flush Down Kate Brown group, criticizes Brown over raising taxes, the state’s Public Employees Retirement System (PERS) program, Oregon’s sanctuary state status, and for granting driver’s licenses to immigrants living in the country without documentation.
In response to the recall efforts, Brown told Huffington Post in August 2019 that, “Not only have I had one election in the last three years, I’ve had two. And I won both of them handily. So what part of the will of the voters are they ignoring?”
Oregon became a Democratic trifecta in 2013. Democrats control the state House by a 38-22 margin and the state Senate by a 18-12 margin. Brown was appointed as Oregon’s governor in 2015. She won a special election for the office in 2016 with 50.7% of the vote. She was re-elected to the position in 2018 with 50.1% of the vote. A state government trifecta exists when one political party simultaneously holds the governor’s office and both state legislative chambers.
From 2003 to 2018, Ballotpedia tracked 17 gubernatorial recall efforts. During that time, two recalls made the ballot and one governor was successfully recalled. Former California Gov. Gray Davis (D) was recalled in 2003 and replaced by Arnold Schwarzenegger (R). In 2012, former Wisconsin Gov. Scott Walker (R) was retained in a recall election. The only other governor to ever be successfully recalled was former North Dakota Gov. Lynn Frazier (R) in 1921. Four gubernatorial recall efforts are currently underway in 2019.
Additional reading:
https://ballotpedia.org/Kate_Brown
https://ballotpedia.org/Gubernatorial_recalls