The state is currently one of 14 divided governments. Gov. John Bel Edwards (D) is running for re-election while Republicans control both the state House and Senate.

Louisiana uses what is known as a blanket primary, where all candidates in any race appear on the ballot Oct. 12—regardless of party. A candidate can win the election outright by receiving more than 50 percent of the primary vote. If not, then a general election for the top two finishers will be held Nov. 16.

Edwards is the only Democratic governor in the Deep South and the only Democrat holding statewide office in Louisiana. President Trump endorsed two Republicans—U.S. Rep. Ralph Abraham and businessman Eddie Rispone—earlier this month and is scheduled to campaign for both today. Five recent polls showed Edwards with between 45% and 47% support. Three of five recent polls showed Abraham and Rispone in a virtual tie for second place.

Besides governor, the offices of lieutenant governor, secretary of state, attorney general, state treasurer, insurance commissioner, agriculture and forestry commissioner, and eight seats on the state board of elementary and secondary education will also be on the ballot. The six statewide offices other than governor are all currently held by Republicans and all six are running for re-election. The state board of education presently consists of six Republican and two Democratic members.  Five incumbents on that board—four Republicans and one Democrat—are running for another term.

All 39 seats in the state Senate and 105 seats in the state House are up for election in 2019. Republicans hold a 25-14 majority in the Senate and a 60-39 majority in the House, with five independents and one vacancy. There are 94 contested elections this year—more than there were in either the 2011 or 2015 election cycles. These are the first state legislative elections since 2015.

Rep. Nita Lowey (D-N.Y.) announced yesterday that she would not run for re-election in 2020. She was first elected to Congress in 1988 and represents New York’s 17th District.

Lowey received 88% of the vote over a Reform Party candidate in winning re-election in 2018. She ran unopposed in both the Democratic primary and general election in 2016. That year, Hillary Clinton (D) won the district with 58.6% of the vote. The 2017 Cook Partisan Voter Index for the district was D+7, meaning that in the previous two presidential elections, this district’s results were 7 percentage points more Democratic than the national average.
Lowey becomes the 23rd House member—and sixth Democrat—to announce they would not run for re-election in 2020. Four U.S. Senators—three Republicans and one Democrat—have also announced they would not seek re-election. Fifty-five members of Congress did not run for re-election in 2018. The current partisan composition of the House is 235 Democrats, 197 Republicans, one independent, and two vacancies. 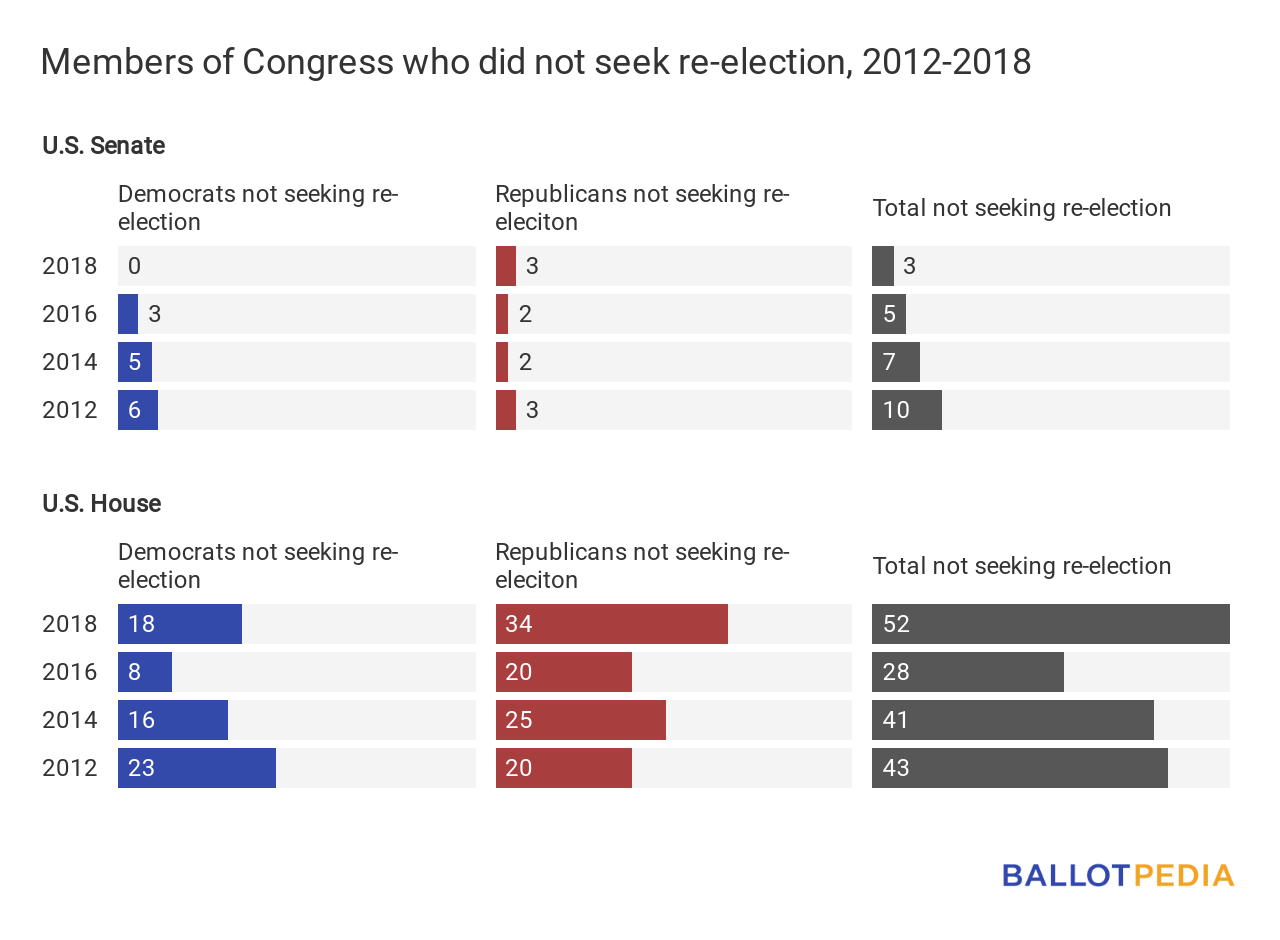 We’re continuing with our What’s the Tea? questions asking Brew readers whether they’ve ever participated or done certain things related to politics and policy—such as attending or speaking at governmental meetings or signing candidate or initiative petitions.

Continuing with our look at local government: Have you ever attended a meeting of your borough, town, or city council? This could be a city council meeting, a committee meeting, a board of zoning meeting, etc.