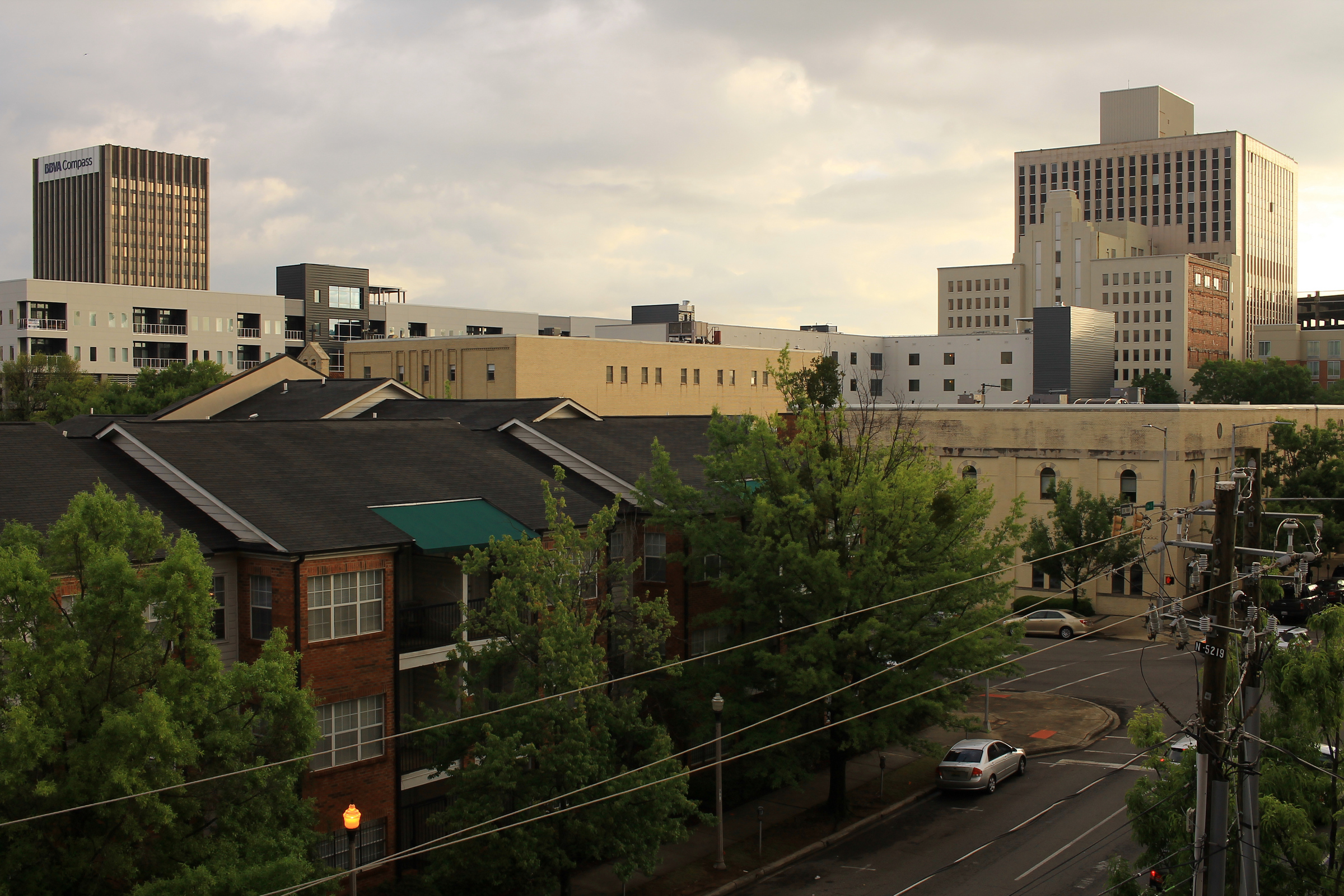 Special elections for Birmingham City Council Districts 1, 6, and 7 were held October 8, 2019. Districts 1 and 6 were vacated after the former officeholders were elected to the Jefferson County Commission in 2018. District 7 was vacant because the former officeholder resigned when he moved outside of the district. There are a total of nine seats on the city council.
In District 1, appointed incumbent Clinton Woods won election outright with 71.3% of the vote. He defeated two challengers. District 6 appointed City Councilmember Crystal Smitherman received 51.5% of the vote. She defeated six challengers to avoid a general runoff election.
Appointed District 7 incumbent Wardine Alexander and challenger Ray Brooks advanced to a general runoff election after none of the three candidates in the general election received over 50% of the vote. Alexander received 42.4% of the vote and Brooks received 30.9%. The general runoff election is scheduled for November 19, 2019.
Birmingham is the largest city in Alabama and the 99th-largest city in the U.S. by population.
Additional reading:
https://ballotpedia.org/Birmingham,_Alabama
https://ballotpedia.org/Municipal_elections_in_Jefferson_County,_Alabama_(2018)