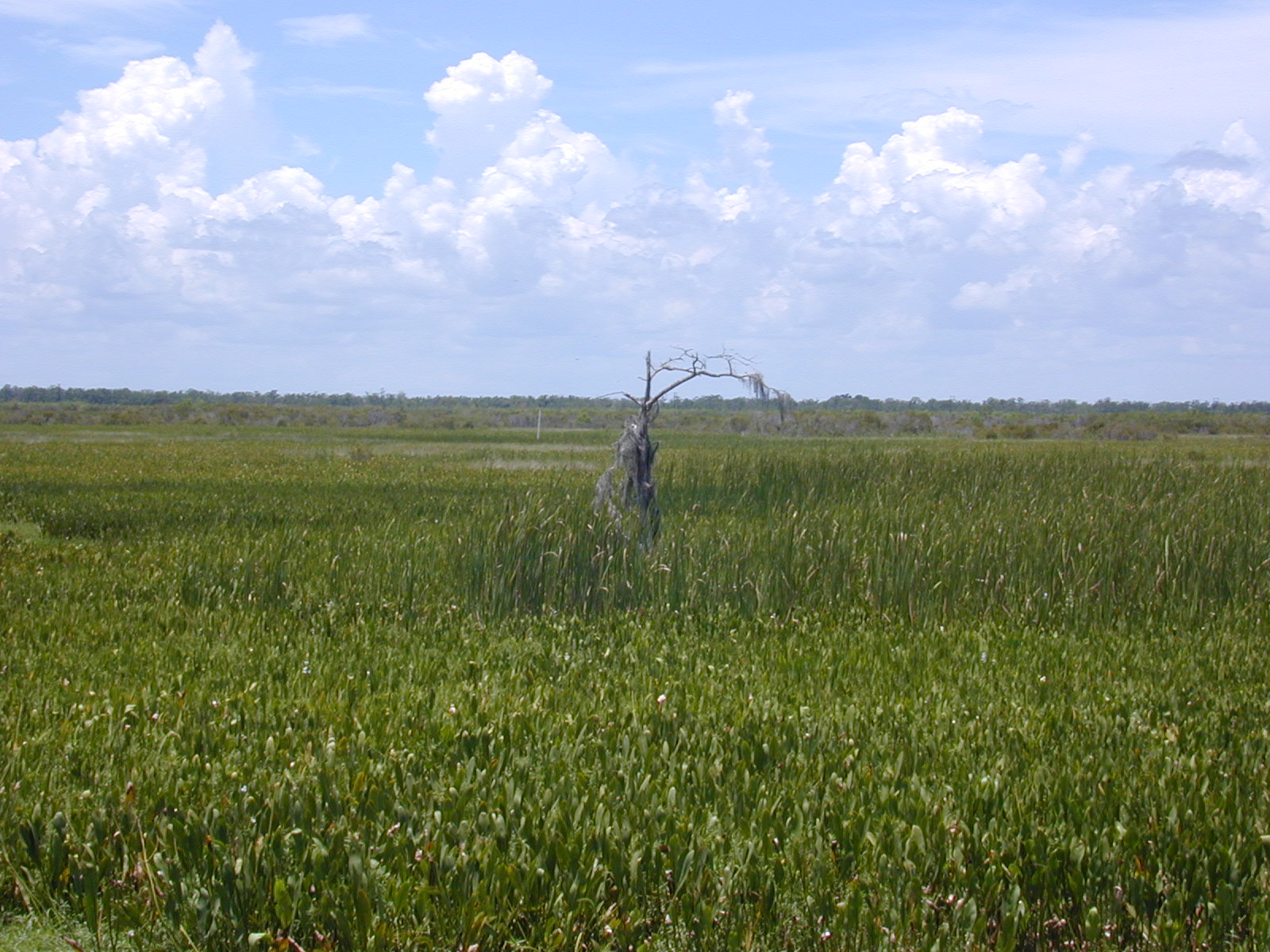 On Saturday, Louisiana voters approved two constitutional amendments and rejected two, according to unofficial election night results.
Amendment 1 was defeated with 47.25% in favor and 52.75% against. It would have extended an ad valorem tax exemption to property (such as raw materials, goods, commodities, personal property, and other articles) being stored in Louisiana in public or private warehouses but destined for the Outer Continental Shelf. According to amendment sponsor Blake Miguez (R), materials affected by the measure would have included things such as tools and equipment used for offshore drilling and production.
Amendment 2 was approved with 50.39% in favor and 49.61% against. It allowed for appropriations from the Education Excellence Fund (EEF) to the Louisiana Educational Television Authority (LETA), Thrive Academy, and laboratory schools operated by public colleges.
Amendment 3 was approved with 57.88% in favor and 42.12% against. It gave more authority to the Louisiana Board of Tax Appeals, including the authority to make rulings regarding the constitutionality of a tax, a power previously held exclusively by courts.
Amendment 4 was defeated with 36.51% in favor and 63.49% against. It would have allowed New Orleans to exempt properties with no more than 15 residential units from taxes “for the purpose of promoting and encouraging affordable housing,” according to the amendment text.
According to reports available prior to the election, Ballotpedia identified about $450,000 spent on campaigns in support of Amendment 1 ($100,000) and Amendment 4 ($350,000)—the two amendments that were defeated. Contributions to opposition campaigns were not found.
Between 1995 and 2018 in Louisiana voters decided 185 constitutional amendments proposed by the state legislature and approved 139 (75%).
In November 2020, voters will decide a constitutional amendment adding language stating that “nothing in this constitution shall be construed to secure or protect a right to abortion or require the funding of abortion.”