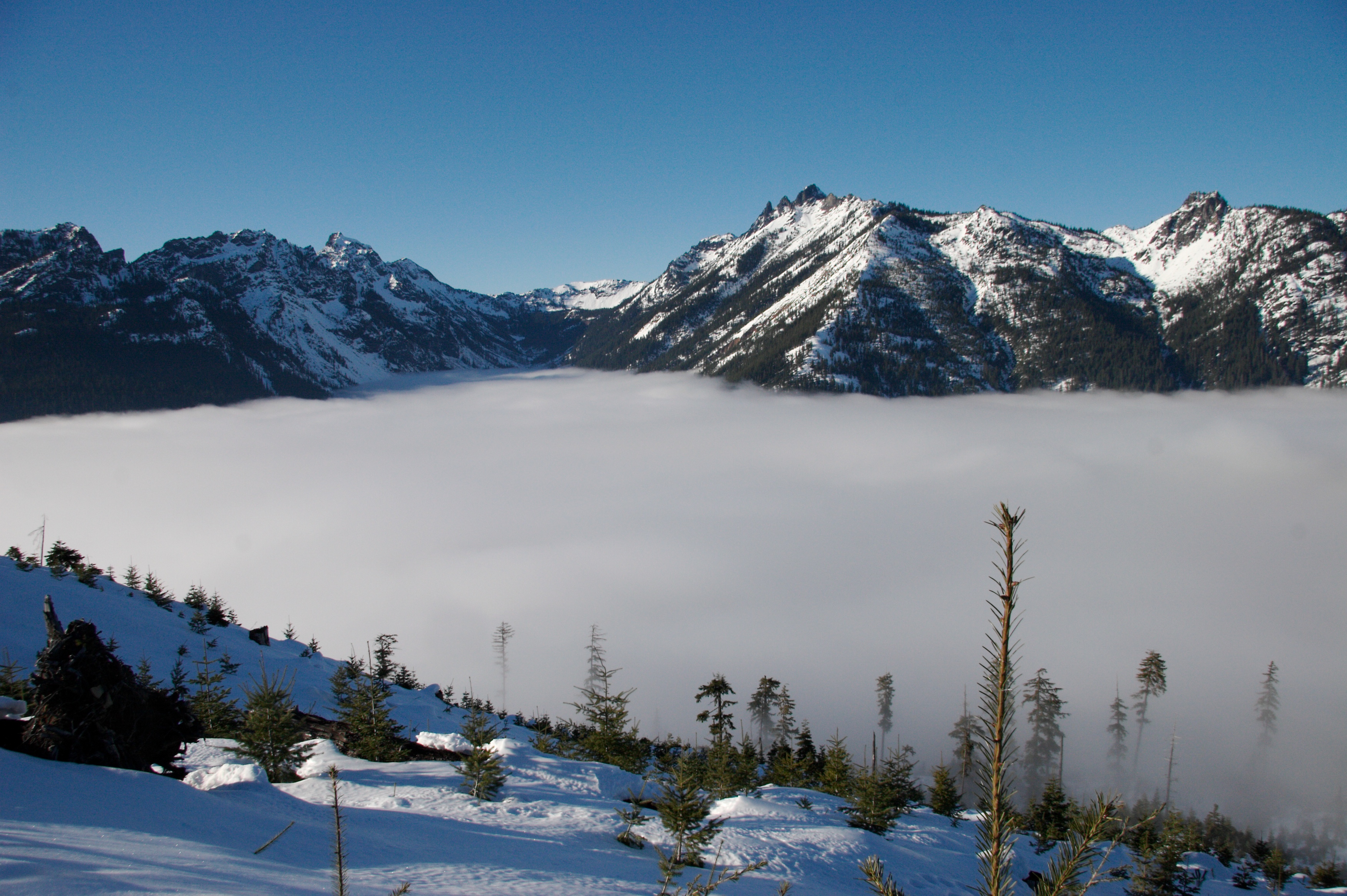 As of October 18, voters in Washington may cast ballots for the November 5, 2019, elections. Since Washington is a vote-by-mail state, ballots were mailed on Oct. 18 and Accessible Voting Units (AVUs) are available at voting centers. Voting will last through 8:00 p.m. local time on November 5.
Washington is holding elections for the following, in addition to other elections beyond Ballotpedia’s coverage scope:
The fifteen statewide measures on the ballot in 2019 are more than any other single year since at least 1995. Initiative 976 would limit annual registration renewal fees to $30 for vehicles under 10,000 pounds and enact other restrictions on vehicle taxes and fees. Referendum 88 concerns affirmative action. Senate Joint Resolution 8200 would authorize the legislature to pass laws for government continuation during catastrophic incidents. The other 12 measures on the ballot are mandatory, non-binding advisory questions on bills passed in 2019 that increased tax revenue.
The city council elections in Seattle are occurring a year after the repeal of the 2018 head tax proposal, which would have required businesses grossing at least $20 million to pay $275 per employee in order to fund affordable housing programs for the homeless. The city council voted to pass the head tax 9-0 in May 2018 but then repealed it by a 7-2 vote in June 2018. Of the three incumbents running for re-election, Kshama Sawant in District 3 voted against repealing the tax, while District 1’s Lisa Herbold and District 5’s Debora Juarez voted to repeal the tax.