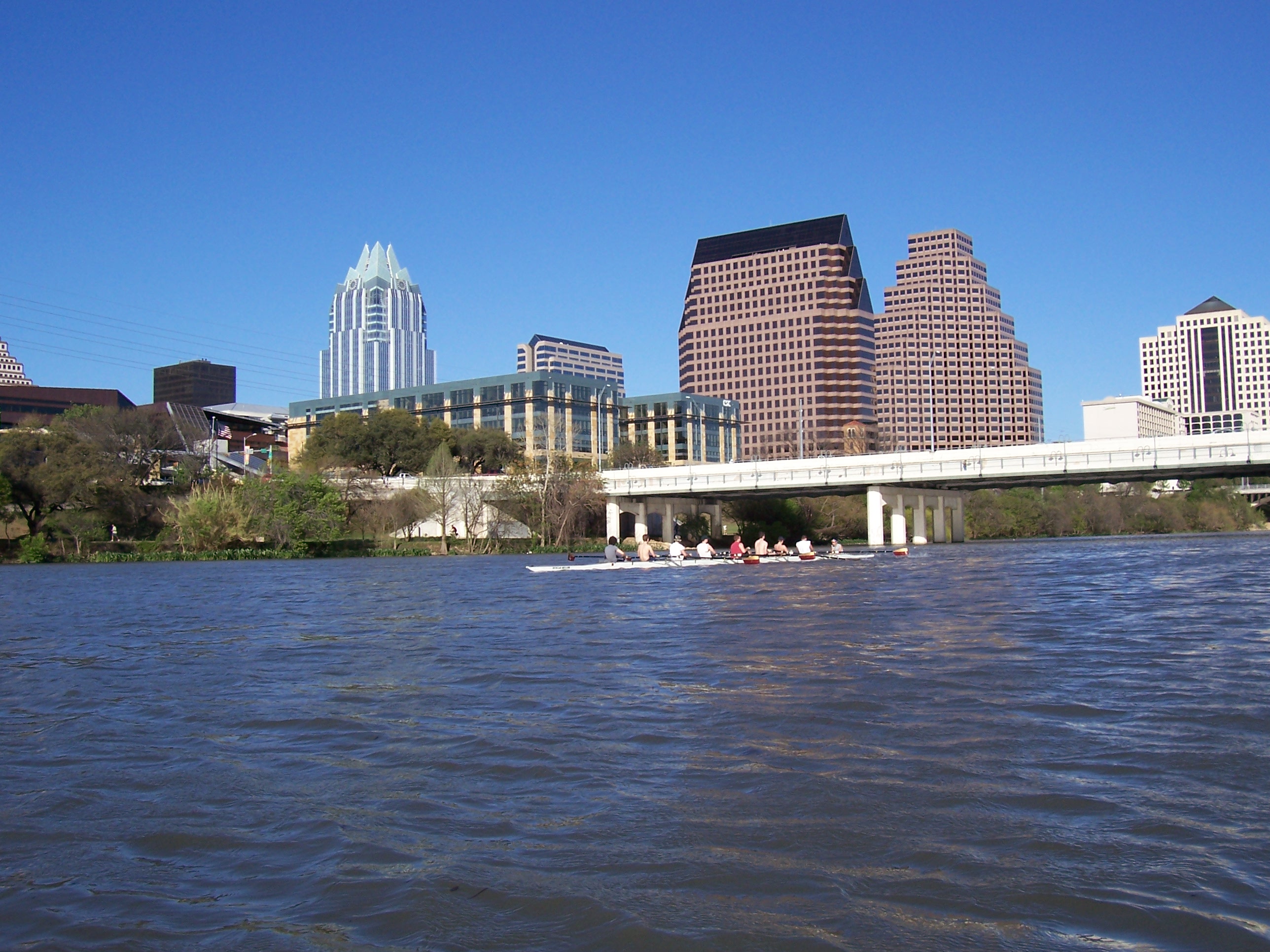 According to the Texas Secretary of State’s office, an eligible voter may apply to vote by mail if his or her application is received by the early voting clerk by Oct. 25. To vote by mail in Texas, you must be at least 65 years old, disabled, out of the country, or in jail.
Texas is holding elections for the following offices, in addition to other elections beyond Ballotpedia’s coverage scope. Of the following races, Ballotpedia has designated the Houston mayoral election and Houston Independent School District elections as battleground races.
State legislative elections (special)
Local elections within Ballotpedia’s coverage scope
Incumbent Sylvester Turner and 11 challengers will compete in the general election for mayor of Houston, Texas. If no candidate receives more than 50% of the vote, the top two general election candidates will participate in a runoff election on December 14, 2019.
Four out of nine seats on the Houston Independent School District (HISD) school board are up for general election. The HISD school board faces the possibility of being replaced by a state-appointed board of managers. If appointed, the board of managers would assume the responsibilities of the elected board, while elected trustees would not have any power until they were reinstated.
Texas voters will also decide 10 constitutional amendments put on the ballot by the state legislature. Measures concern taxes, bonds, budgets, law enforcement animals, and municipal governance. Proposition 4 would prohibit the state from levying an income tax on individuals. Ballots will also feature a variety of local measures. Local measures in Irving, El Paso, Harris County, Arlington and Tarrant County, and Austin and Travis County fall within Ballotpedia’s coverage scope for 2019.
Additional reading:
https://www.votetexas.gov/faq/early-voting.html
https://www.votetexas.gov/voting/when.html#when-to-vote