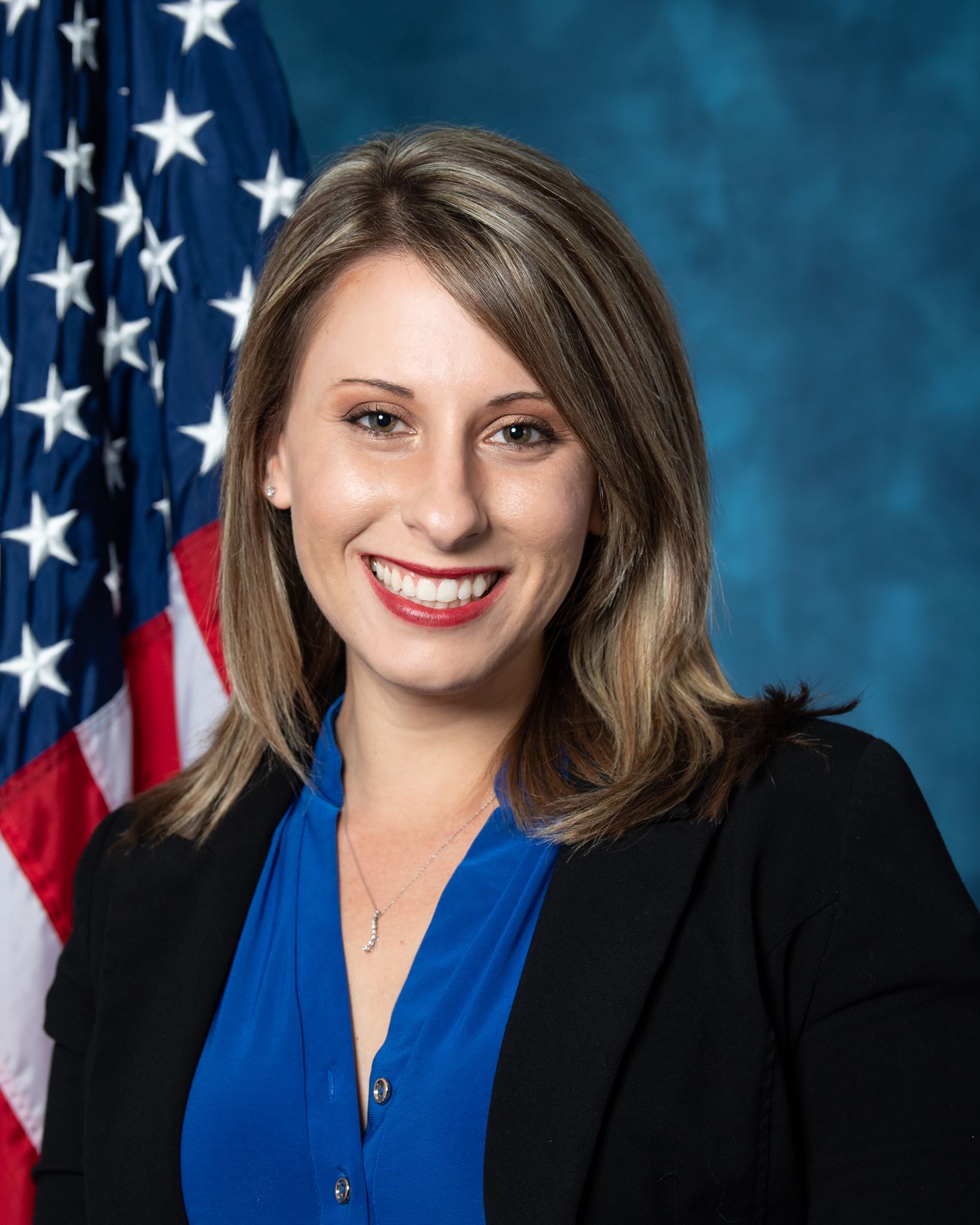 Rep. Katie Hill (D-Calif.) announced that she would resign from her position representing California’s 25th Congressional District. Hill did not initially announce the effective date of her resignation. The announcement followed Hill’s acknowledgment that she had been involved in an intimate relationship with a campaign staffer.
Once her resignation becomes effective, Hill will be the seventh member of the 116th Congress to leave office prior to the end of their term. Of those seven, six were members of the U.S. House (two Democrats and four Republicans), and the other was a Republican U.S. Senator.
Currently, Democrats hold a 235-199 majority in the U.S. House with one independent member of the chamber. In November 2020, all 435 seats will be up for election.
Additional reading: