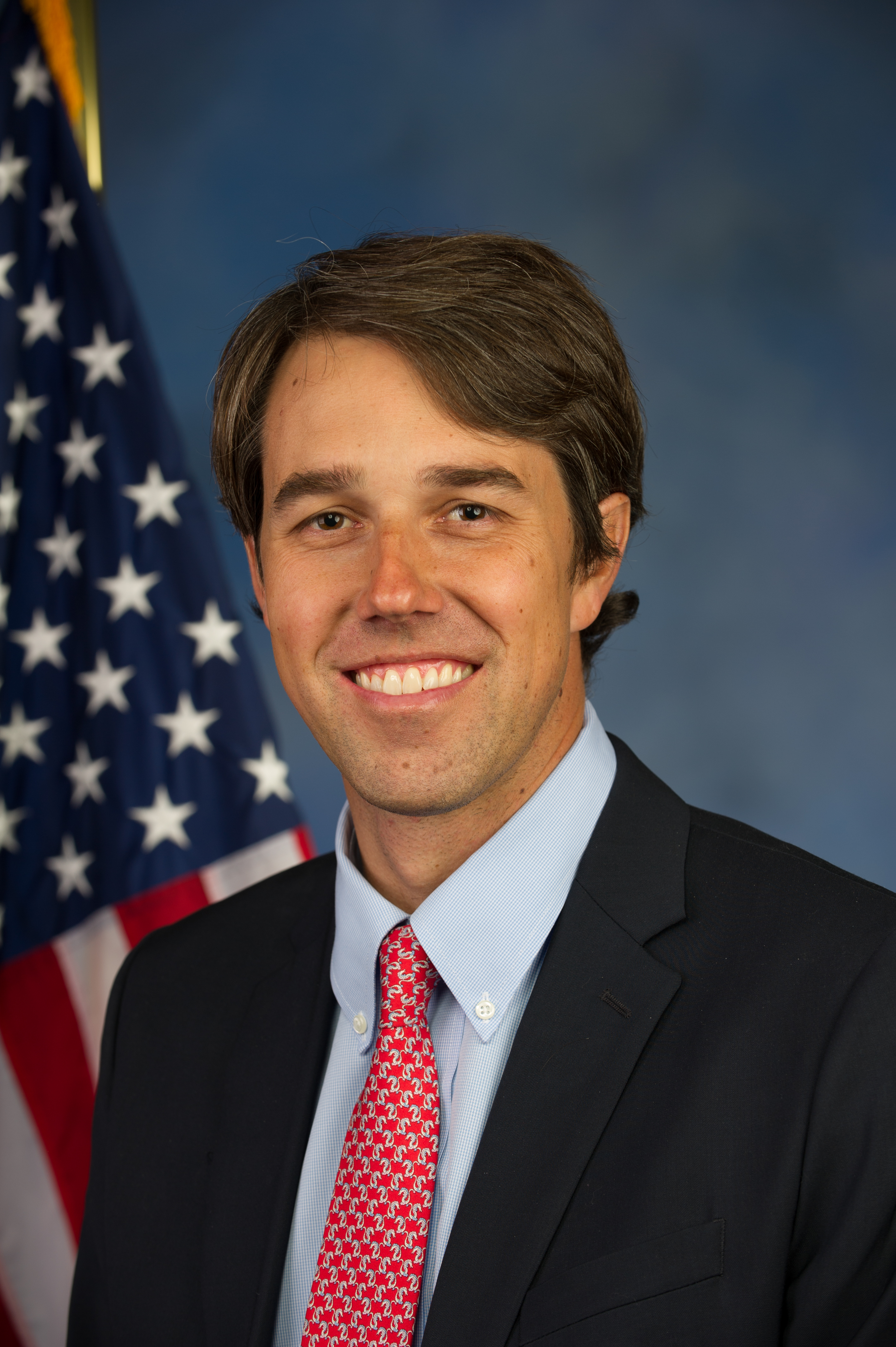 Former Rep. Beto O’Rourke (D-Texas) announced Friday that he was ending his presidential campaign.
In a tweet announcing his withdrawal, O’Rourke said, “Our campaign has always been about seeing clearly, speaking honestly, and acting decisively. In that spirit: I am announcing that my service to the country will not be as a candidate or as the nominee.”
O’Rourke is the tenth noteworthy Democratic candidate to suspend his bid for the presidency this year. The most recent candidate before O’Rourke to do so was Rep. Tim Ryan (D-Ohio) on October 24.
O’Rourke’s withdrawal leaves 17 noteworthy Democrats in the running. As of Monday, there were 286 Democratic presidential candidates registered with the Federal Election Commission.
O’Rourke was first elected to represent Texas’ 16th Congressional District in 2012 after defeating incumbent Silvestre Reyes (D) in the Democratic primary. He had earlier served six years on the El Paso City Council. O’Rourke challenged Sen. Ted Cruz (R) in 2018 rather than seek re-election, losing by a margin of 2.6 percentage points.
Additional reading: