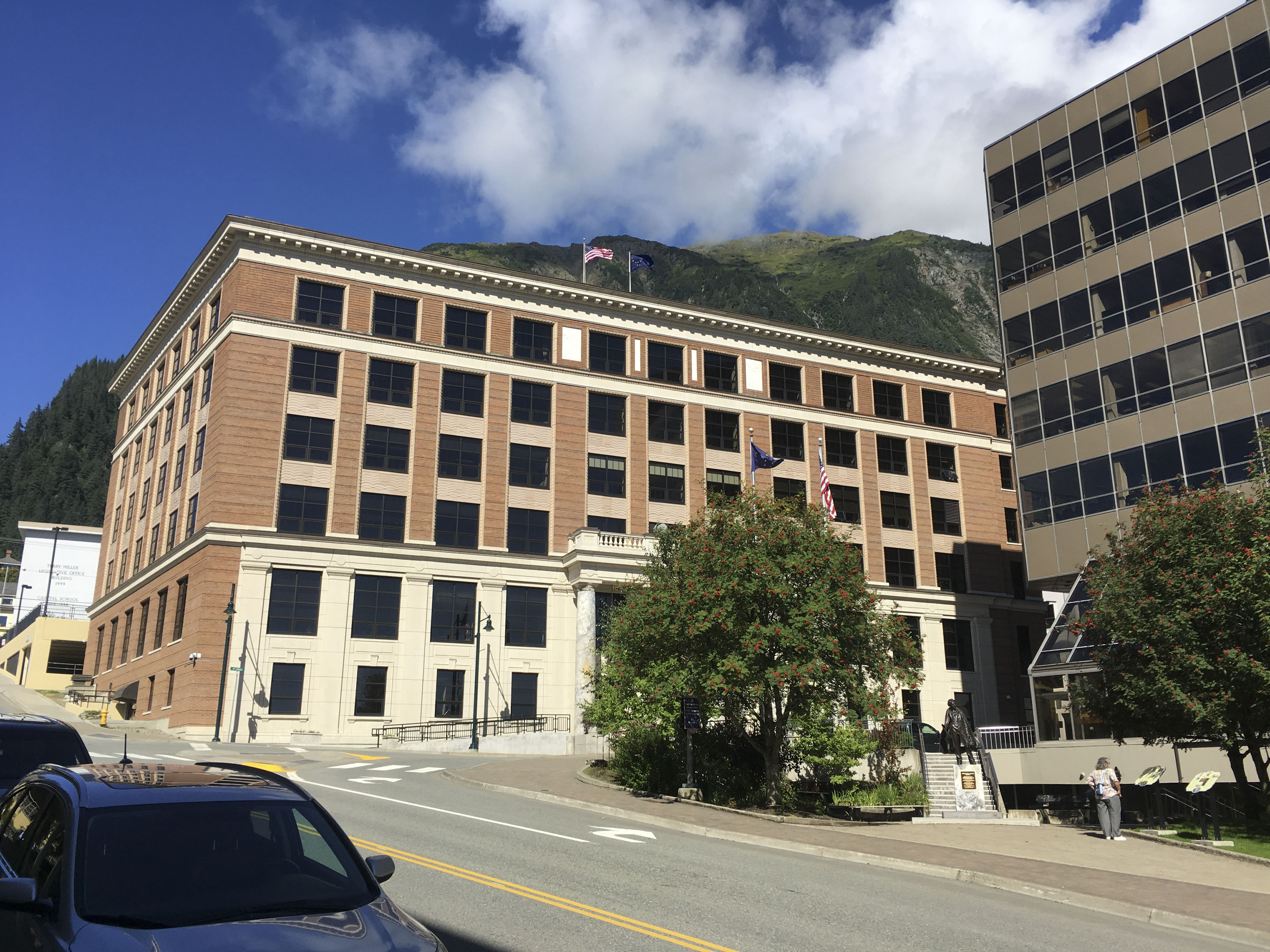 Alaska Attorney General Kevin Clarkson (R) had until November 4 to determine if the recall petition targeting Gov. Mike Dunleavy (R) presented a legitimate case for recall. Clarkson said on November 4 that the allegations against the governor “fail to meet any of the listed grounds for recall — neglect of duty, incompetence, or lack of fitness.” Citing Clarkson’s legal opinion, the state Division of Elections then rejected the recall petition. Recall Dunleavy spokeswoman Claire Pywell said that the group plans to file an appeal in the state’s Superior Court.
Recall supporters claim that Dunleavy authorized state funds to be used for partisan advertisements, failed to appoint a judge to the Palmer Superior Court within the required statutory timeframe, and made accounting errors in budget vetoes which they allege could have cost the state millions in Medicare funding.
Dunleavy’s deputy communications director, Jeff Turner, provided a statement via email regarding the Clarkson decision. Dunleavy said, “Today’s opinion by the attorney general appears to be well reasoned. As I have always said, the allegations by the recall group are not legitimate reasons to overturn the outcome of the statewide election held barely a year ago.”
If the petition is upheld by the state court, supporters will need an additional 71,252 signatures to force a recall election. Supporters would then have until June 8, 2022, to turn in the required signatures to the Division of Elections. After the petition was rejected, recall attorney Jahna Lindemuth said in a written statement, “Without question, the recall application submitted to the Division of Elections meets the standard under Alaska law. This rejection is without basis, and we will now turn to the courts for a remedy. We do so with confidence that we will receive fair treatment and we will prevail.”
Alaska is under a divided government. A state government trifecta exists when one political party simultaneously holds the governor’s office and both state legislative chambers. Republicans control the state Senate by a 12-7 margin with one vacancy. Although Republicans also won a majority in the state House in the 2018 elections, a coalition of 15 Democrats, four Republicans, and two independents elected Bryce Edgmon (undeclared) as the state House’s speaker on February 14, 2019. This resulted in the parties having split control of key leadership positions in a power-sharing agreement. Gov. Mike Dunleavy (R) won the governor’s office in 2018.
This recall effort is one of seven gubernatorial recalls Ballotpedia has tracked in 2019. Three others are currently underway in California and New Jersey; two different recall campaigns are currently targeting the California governor.
From 2003 to 2018, Ballotpedia tracked 17 gubernatorial recall efforts. During that time, two made the ballot and one governor was successfully recalled. Former California Gov. Gray Davis (D) was recalled in 2003; Arnold Schwarzenegger (R) won the election to replace him. In 2012, former Wisconsin Gov. Scott Walker (R) was retained in a recall election. North Dakota Gov. Lynn Frazier (R) was the only other governor removed from office through a recall election, which happened in 1921.
Additional reading: