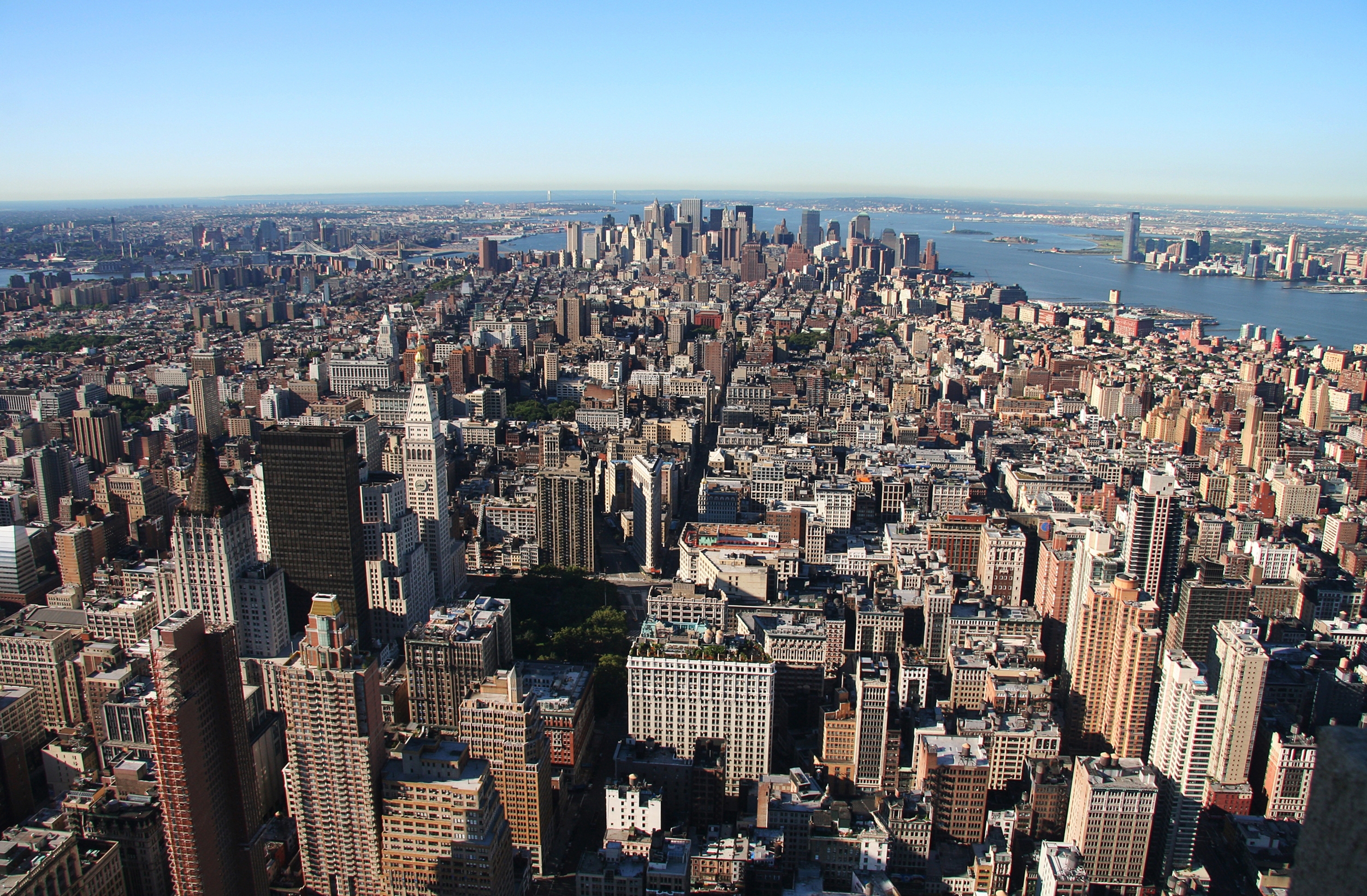 According to unofficial election night results, about 73% of New York City voters approved Question 1 on Tuesday. The measure makes New York City the most populous jurisdiction in the U.S. to approve the use of the ranked-choice voting election method. Question 1 provides for ranked-choice voting in primary and special elections for mayor, public advocate, comptroller, borough president, and city council members. It allows voters to rank in order of preference up to five candidates, including a write-in candidate. Before the measure, the city’s charter provided for plurality voting, also known as first-past-the-post, and run-off elections, depending on the office and type of election. Question 1 also made changes to the timing of elections to fill vacancies and city council redistricting.
Maine, the only state to use ranked-choice voting for statewide elections, was the most populous jurisdiction to use ranked-choice voting. There, it was established through a citizen initiative approved by voters in 2016 and upheld by voters through a veto referendum in 2018. As of 2019, ranked-choice voting is used or has been approved for use in elections in 24 cities and counties in 12 states.
City voters also approved the other four charter amendment questions on the ballot, with support ranging from 70% and 77% according to unofficial reports. All five questions were put on the ballot by the New York City 2019 Charter Revision Commission.
See also: