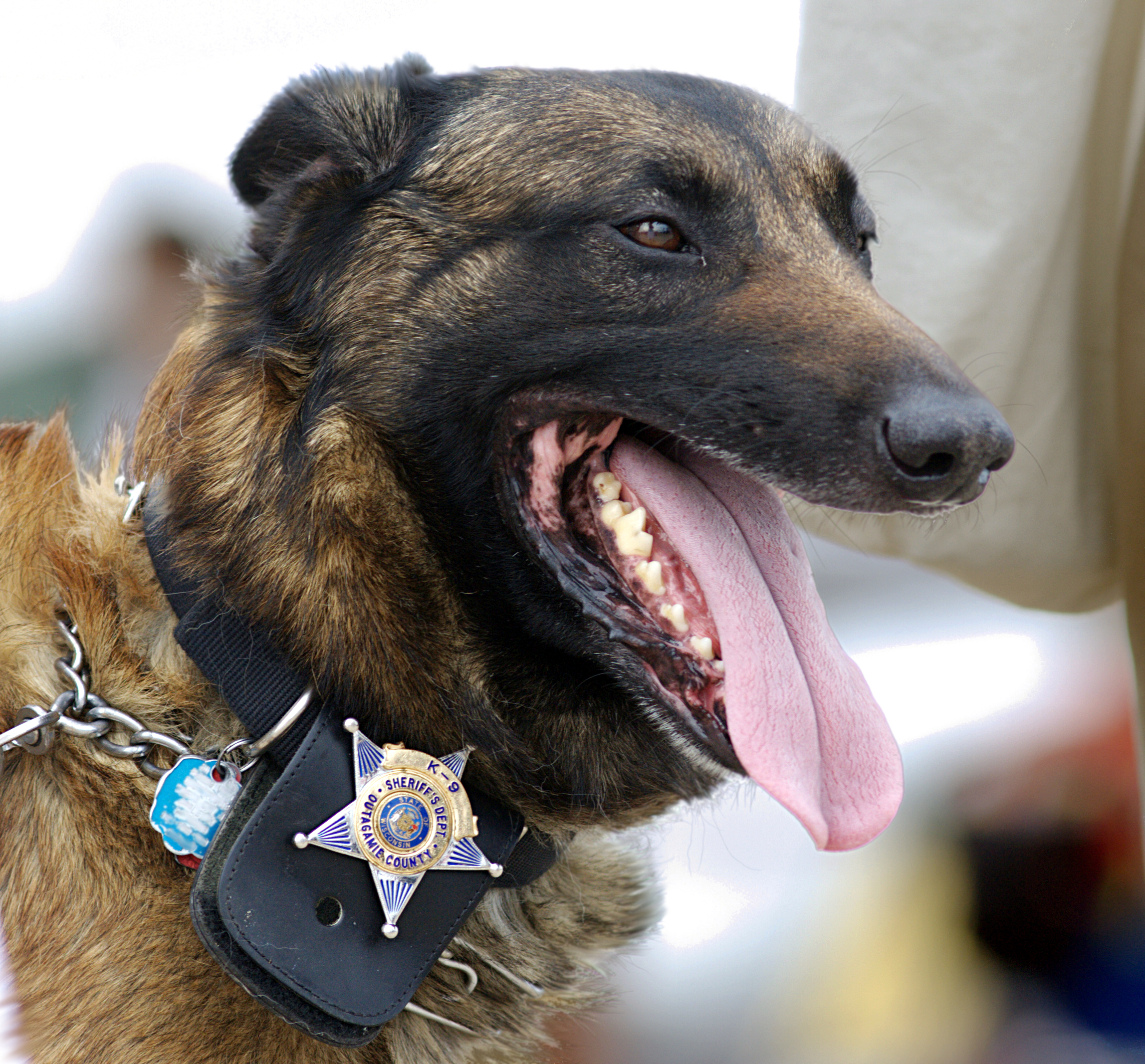 Texas voters approved Proposition 10 in a vote of 94% in favor to 6% against.
Under the state’s Local Government Code, a retiring police dog or working animal is classified as salvage or surplus property and, according to code, surplus or salvage property can be auctioned, donated to a civic or charitable organization, or destroyed. According to the Texas Senate Research Center, the existing Local Government Code makes transferring a retiring animal to its handler difficult. Proposition 10 allows agencies to transfer a dog, horse, or another animal to the animal’s handler or another qualified person if the transfer is in the animal’s best interest.
Proposition 10’s 94% is the highest approval percentage for a Texas amendment since at least 1888, which is as far back as election results records go in Texas.