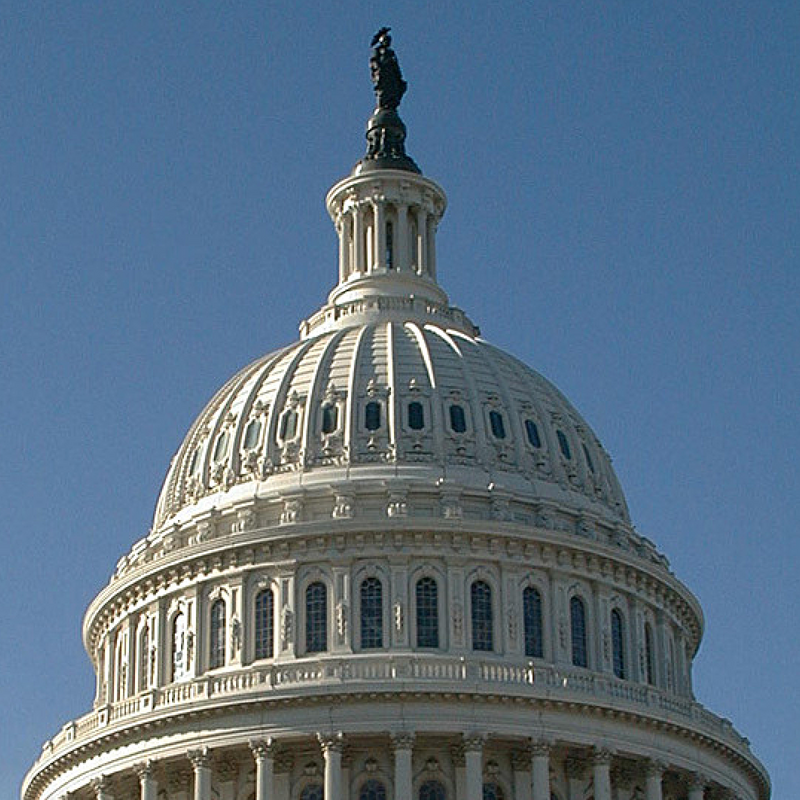 Rep. Peter Visclosky (D-Ind.) announced that he would not seek re-election to Congress in 2020. Visclosky was first elected to represent Indiana’s 1st Congressional District in 1984 and he won re-election in 2018 by a 30-point margin. There are currently no declared candidates in the district.
Upon the announcement, Visclosky became the eighth Democratic member of the U.S. House to announce he would not be seeking re-election in 2020. There were also 19 Republican members of the U.S. House to announce 2020 retirements so far. In the 2018 election cycle, 52 members of the U.S. House—18 Democrats and 34 Republicans—did not seek re-election.
Currently, Democrats hold a 234-197 majority in the U.S. House with one independent member of the chamber. In November 2020, all 435 seats will be up for election.
Additional reading:
https://ballotpedia.org/List_of_U.S._Congress_incumbents_who_are_not_running_for_re-election_in_2020
https://ballotpedia.org/United_States_House_of_Representatives_elections,_2020