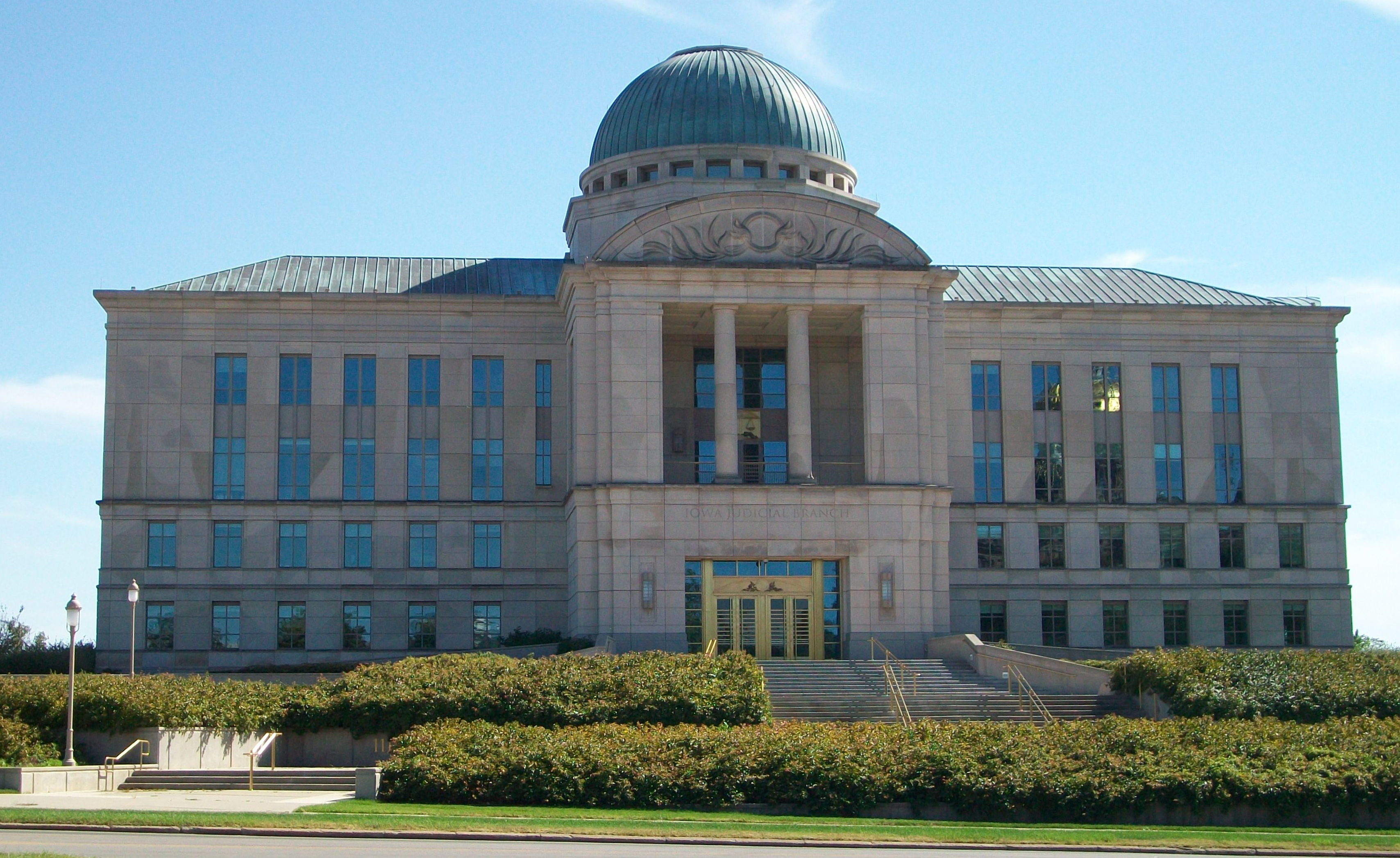 On November 15, Iowa Supreme Court Chief Justice Mark Cady died of a heart attack.
Cady was the chief justice of the Iowa Supreme Court from 2011 to 2019. He was appointed to the court as an associate justice in 1998 by Governor Terry Branstad (R). Cady previously served on the Iowa Court of Appeals from 1994 to 1998; he was elected chief judge of the appellate court in 1997. He was a district court judge from 1986 to 1994, and a district associate judge from 1983 to 1986. Cady received his undergraduate degree from Drake University and his J.D. in 1978 from Drake University Law School.
Selection of state supreme court justices in Iowa occurs through gubernatorial appointment with help from a nominating commission. Cady’s replacement will be Governor Kim Reynolds’ (R) third nominee to the seven-member supreme court. Newly appointed judges serve for one year, at which point he or she must compete in a yes-no retention election (occurring during the regularly scheduled general election) if they wish to continue serving.
The Iowa Supreme Court is the court of last resort in the state. It currently includes the following justices:
In 2019, there have been 20 supreme court vacancies across 14 of the 29 states where replacement justices are appointed instead of elected. Of those 20 vacancies, 13 are in states where a Republican governor appoints the replacement. Six vacancies occurred in a state where a Democratic governor fills vacancies, while one occurred in a state where a Republican-controlled legislature appoints the replacement.
Additional reading:
https://ballotpedia.org/State_supreme_court_vacancies,_2019
https://ballotpedia.org/Mark_Cady
https://ballotpedia.org/Iowa_Supreme_Court
https://ballotpedia.org/Judicial_selection_in_Iowa
https://ballotpedia.org/Iowa_Judicial_Nominating_Commission