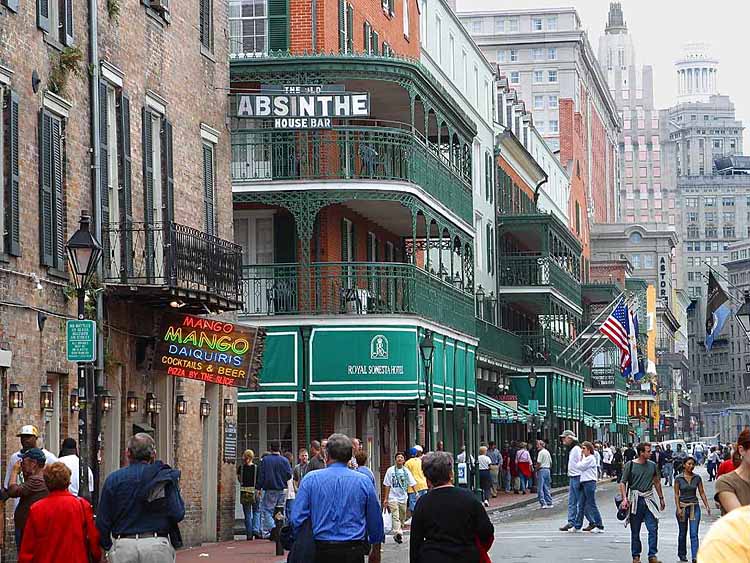 Voters in New Orleans decided four ballot measures on November 16, 2019, approving three of them and rejecting one. All of the measures were referred to the ballot by the New Orleans City Council.
Approved measures:
Defeated measure: