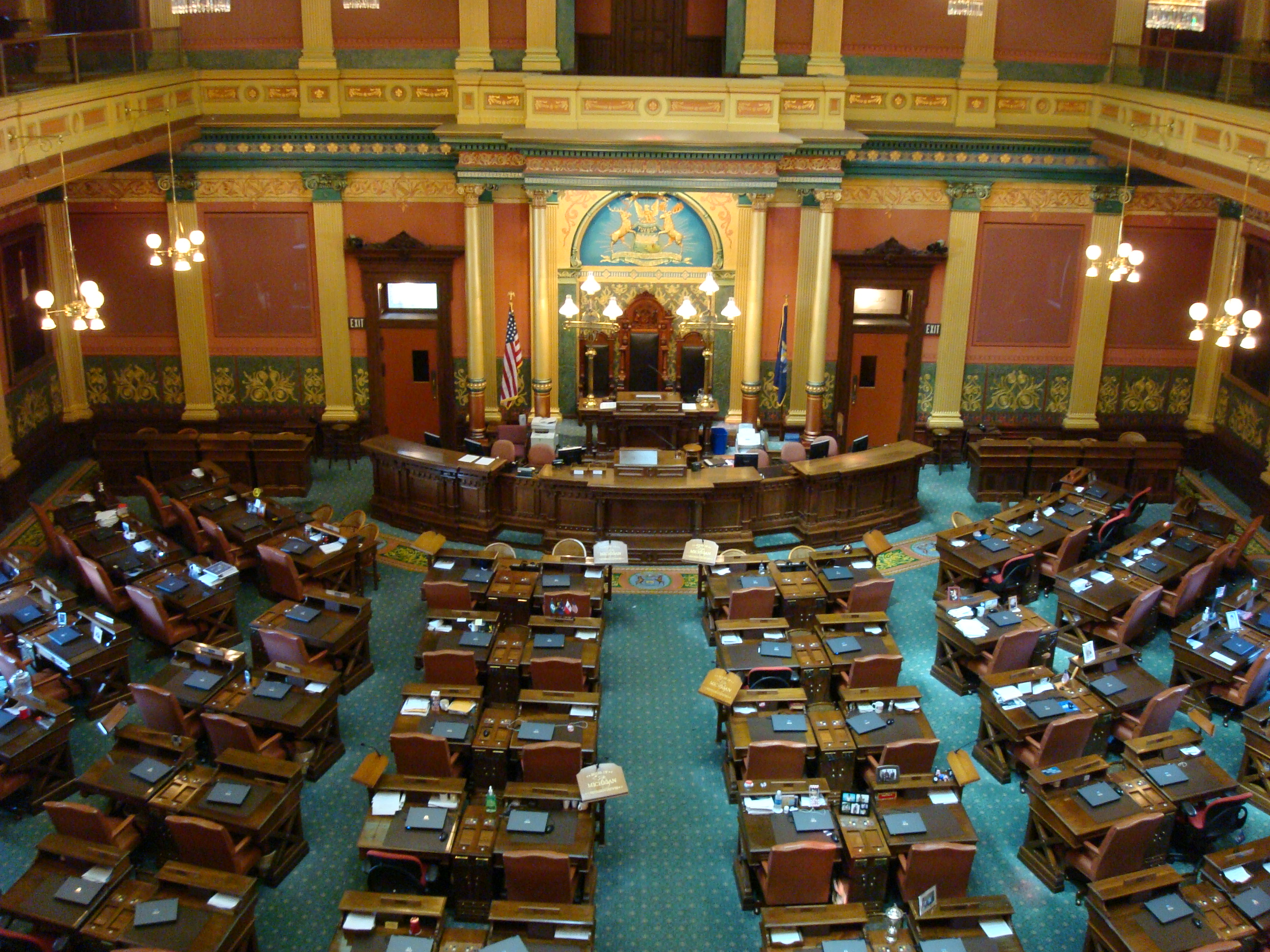 Supporters of the effort to recall Michigan state Rep. Larry Inman (R) have until November 22 to submit 12,201 signatures to force a recall election. The recall effort was submitted to the Michigan Board of State Canvassers on July 19, 2019, and it was approved on August 1.
According to the petition language, recall supporters are trying to recall Inman due to his indictment on three felony counts and missing more than 80 votes during the 2019 legislative session. Federal prosecutors charged Inman with extortion, lying to the FBI, and lying to investigators about texts soliciting contributions. His trial is expected to begin on December 3. In August 2019, the state House passed a resolution by a 98-8 vote urging him to resign.
In September 2019, Inman responded to the recall petition by saying, “I can’t really measure the public and their wishes, but people right now that I [run] into in Traverse City, in the grocery store and gas stations, they all shake my hand and give me words of encouragement.”
Inman was elected to District 104 in the state House in 2014. He was re-elected in 2018 with 50.4% of the vote. His seat is on the ballot in 2020 for a two-year term.
Since 2011, 85 recall petitions have been filed against state lawmakers. Nine recalls were successful, nine were defeated at the ballot, 63 did not go to a vote, and four are still ongoing. California state Sen. Josh Newman (D) was recalled in 2018. Two Colorado state senators were successfully recalled in 2013.
Michigan is under a divided government. A state government trifecta exists when one political party simultaneously holds the governor’s office and both state legislative chambers. Republicans control the state Senate by a 22-16 margin and the state House by a 58-51 margin with one vacancy. Democrat Gretchen Whitmer was elected to the governor’s office in 2018.
Additional reading:
https://ballotpedia.org/State_legislative_recalls
https://ballotpedia.org/Larry_Inman_(Michigan)

Jackie Beran is a staff writer at Ballotpedia and can be reached at jaclyn.beran@ballotpedia.org