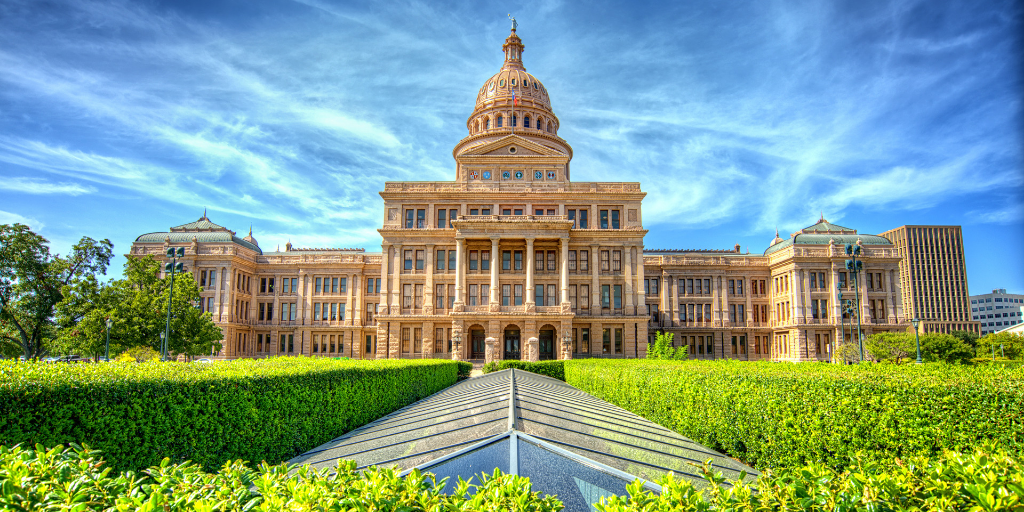 Texas Governor Greg Abbott on October 8, 2019, directed the heads of state agencies to reduce occupational licensing regulations, fees, education requirements, and prohibitions for individuals with criminal records, where appropriate.
In the letter sent to the heads of state agencies, Abbott specifically instructed agencies to decrease licensing application fees to 75% of the equivalent or comparable national average. He also ordered agencies to move away from what he deemed broad criminal licensing exclusions and, instead, publish lists of specific criminal offenses that would prevent individuals from obtaining a particular license.
The directive aims to reduce what Abbott described as burdensome regulations that prevent individuals from pursuing professions and gaining employment.
“Sensible licensing rules, when necessary, can protect the public from legitimate harm, but overbroad rules stymie innovation, raise consumer prices, and limit economic opportunity,” wrote Abbott. “Overly burdensome licensing rules also discourage individuals from pursuing professions or prevent the unemployed—or former inmates who have paid their debt to society—from building a better life.”
Abbott ordered agencies to respond with recommendations by December 1. A number of state agencies as of November 22 had received the letter and were developing responses, according to the Texas Tribune.
The Texas Department of Licensing and Regulation since 2003 has deregulated nine licensing programs; the Texas Supreme Court in 2015 struck down a regulation requiring eyebrow threaders to receive 750 hours of training; and the Texas Legislature in 2019 abolished criminal penalties for practicing as a registered interior designer without providing proof of voluntary registration.
Additional reading:
https://ballotpedia.org/Greg_Abbott
https://ballotpedia.org/Texas_Supreme_Court

Caitlin Styrsky is a staff writer at Ballotpedia and can be reached at caitlin.styrsky@ballotpedia.org