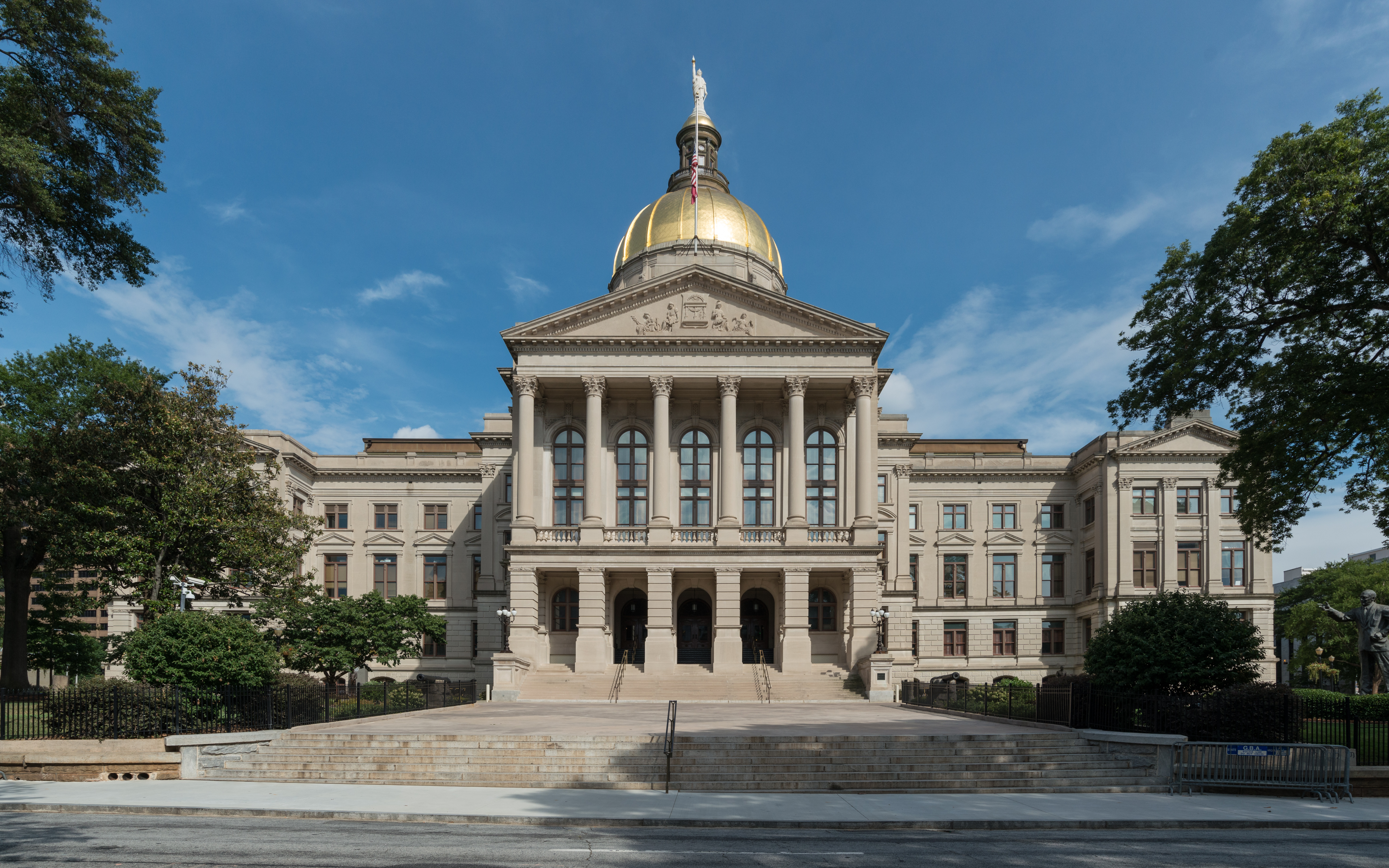 A special election runoff is scheduled to take place on December 3 in District 152 of the Georgia House of Representatives. Jim Quinn (R) and Bill Yearta (R) are competing in the runoff election; they both advanced from the November 5 general election after defeating Mary Egler (D) and Tyler Johnson (R). The runoff election was called since no general election candidate received more than 50 percent of the overall vote.
The seat became vacant after Ed Rynders (R) resigned on September 5, 2019, citing health concerns. Rynders had represented the district since 2003. He was re-elected to the seat in 2018 with 74% of the vote.
Heading into the election, Republicans have a 104-75 majority in the Georgia state House with one vacancy. Georgia has a Republican state government trifecta. A trifecta exists when one political party simultaneously holds the governor’s office and majorities in both state legislative chambers.
As of November, 77 state legislative special elections have been scheduled or held in 24 states this year. Six special elections have been scheduled for 2020 in five states. Between 2011 and 2018, an average of 77 special elections took place each year.
Additional reading:
https://ballotpedia.org/Georgia_House_of_Representatives
https://ballotpedia.org/State_legislative_special_elections,_2019