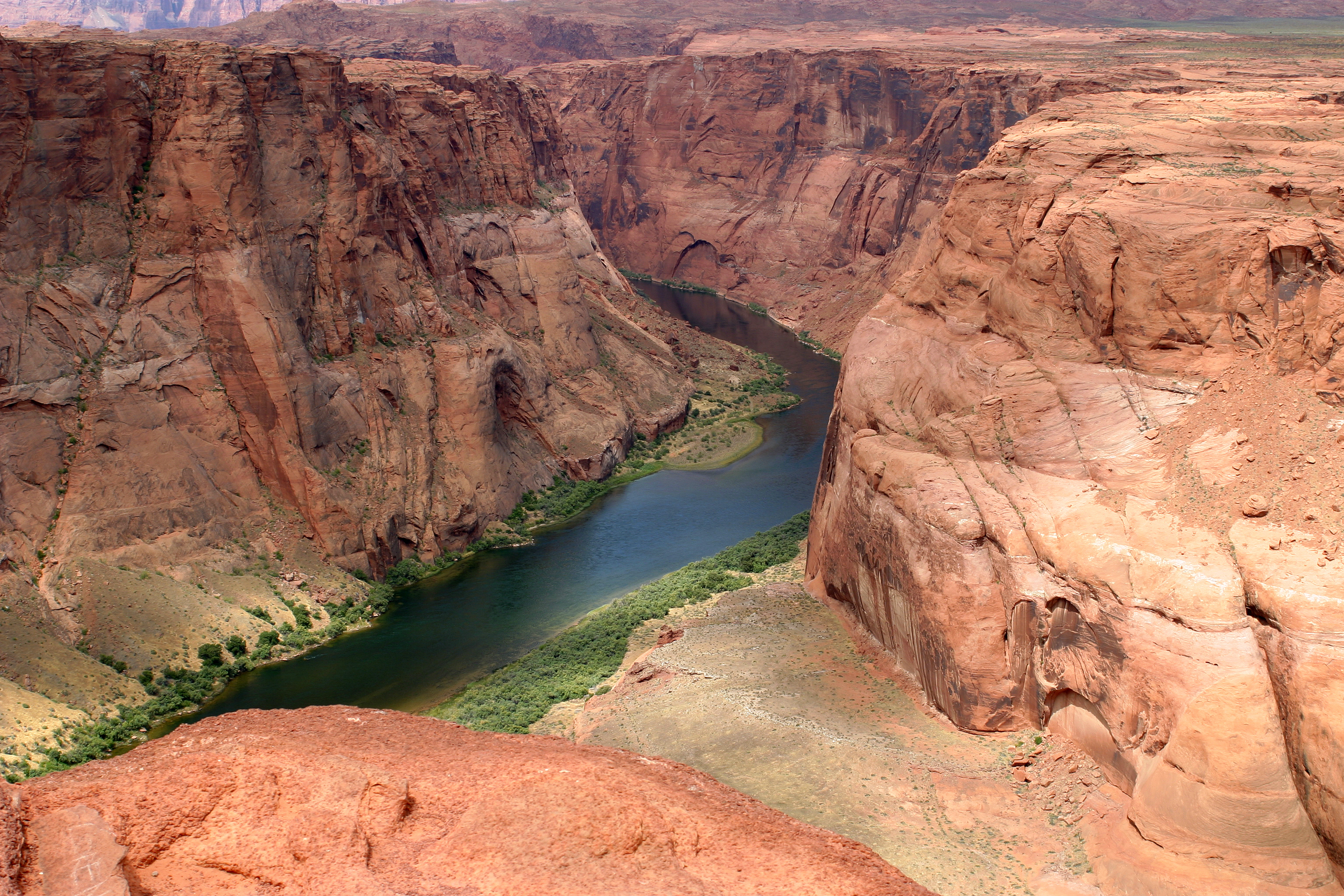 The Rocky Mountain Wolf Action Fund (RMWAF) reported submitting over 210,000 signatures on Tuesday, December 10, to qualify their initiative for the 2020 ballot. The measure would require the Colorado Parks and Wildlife Commission to create a plan to reintroduce and manage gray wolves on designated lands in the western part of the state by the end of 2023.
The gray wolf, Canis lupus, was classified as a federally endangered species in 1978 (except in Minnesota, where it was classified as threatened). The gray wolf was removed from the endangered lists in Idaho and Montana in 2011. Idaho and Montana began wolf reintroduction programs in 1995.
To qualify for the 2020 ballot, 124,632 valid signatures are required. The submission deadline for this initiative is December 13, 2019. The average signature validity rate for ballot initiative petitions is 75.33%, according to a study based on 143 ballot initiatives from 2006 through 2018.
Proponents of ballot initiatives in Colorado have a six-month window to collect the required number of signatures, which establishes a specific signature submission deadline for each measure. The overall deadline for all 2020 initiatives in Colorado is August 3, 2020. As of December 2019, one other Colorado measure has been cleared to collect signatures— Initiative #120— which would restrict abortions after a fetus reaches 22 weeks gestational age.
According to campaign finance reports which covered through September 30, RMWAF had raised about $797,000 in cash and $100,000 in in-kind contributions. Speaking about why they believe gray wolves should be reintroduced in Colorado, RMWAF wrote, “Since the 1940s, when Colorado’s last wolf was killed, our ecosystem has suffered. A lack of natural balance means that too many elk and deer eat away the vegetation that holds streams and rivers back, leading to erosion and the disruption of even more habitats, like those for native beavers and songbirds. Wolves also naturally limit the spread of disease, such as Chronic Wasting Disease (CWD), by taking vulnerable animals out of the population.”
Colorado Stop the Wolf Coalition is leading the campaign against the measure. The group has not yet reported campaign finance activity. The Colorado Farm Bureau is also opposed to the measure. CFB Vice President of Advocacy Shawn Martini said, “We remain skeptical that you can introduce wolves into Colorado and not create significant problems. Not only to our way of life here in the state which is based on outdoor recreations but also on livestock production in the western part of the state and to the ecosystem. Colorado is home to a number of endangered species that could be potentially be preyed upon by an apex predatory like the Canadian gray wolf. So we’re skeptical that these kinds of decisions should be put in the hands of voters through a ballot initiative.”
Two measures are currently certified for the 2020 ballot in Colorado: a citizen-initiated veto referendum over Colorado joining the National Popular Vote Interstate Compact and a transportation bond issue referred to the ballot by the state legislature.
Click here to learn more.
Additional reading:
https://ballotpedia.org/Colorado_2020_ballot_measures
https://ballotpedia.org/Initiative_Petition_Signature_Validity_Rates