On December 13, 2019, Massachusetts Governor Charlie Baker (R) signed H4246, a supplemental appropriations bill, into law. The bill includes a section changing the state’s primary election date for federal and state-level offices from September 15, 2020, to September 1, 2020. No candidate filing deadlines have been altered as a result of this change. Massachusetts’ presidential preference primary will still take place on March 3, 2020.
The bill as originally adopted by the legislature wo 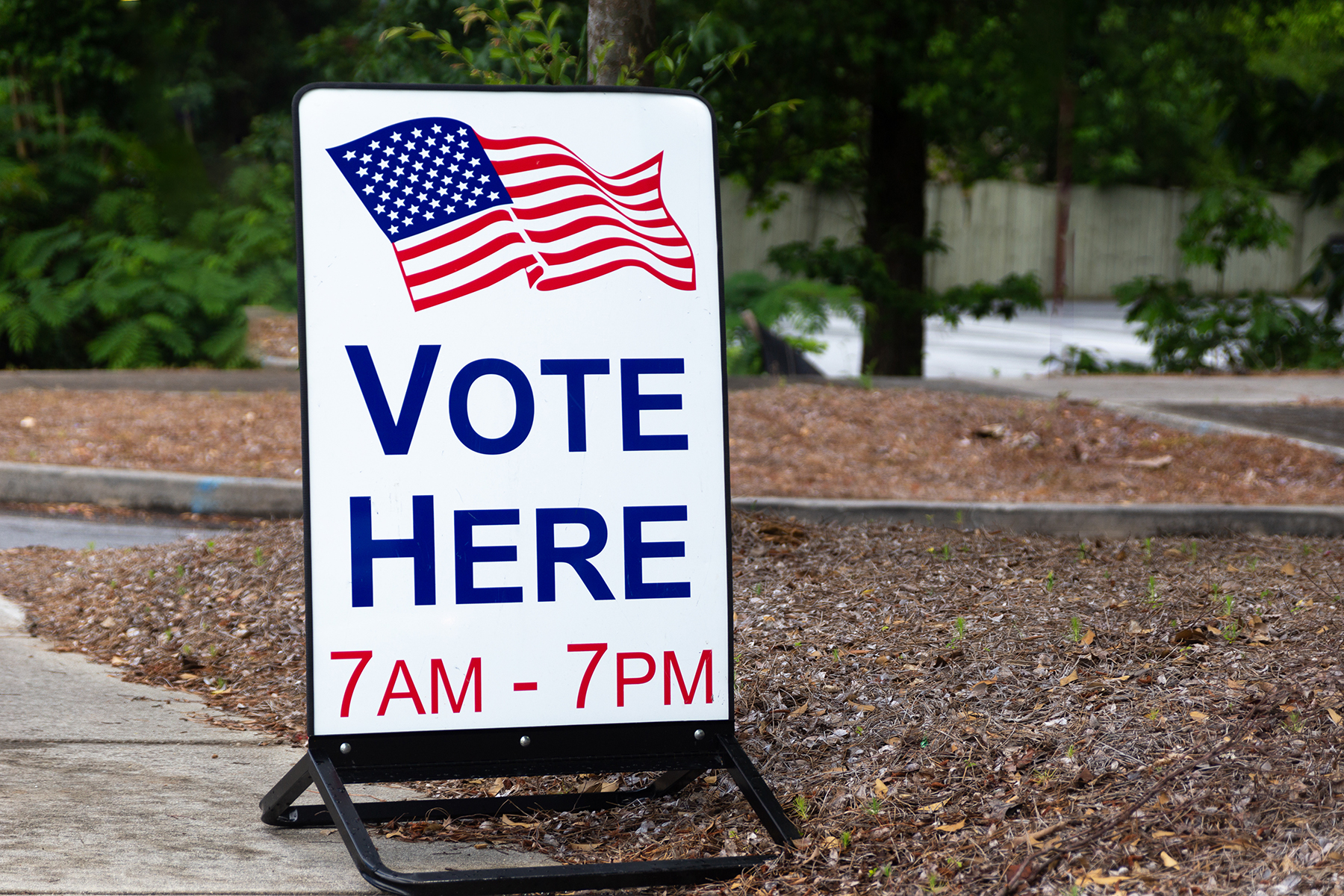 uld have moved the implementation of automatic voter registration, provided for by a 2018 law, from January 1, 2020, to April 1, 2020. Baker vetoed this provision of the bill, saying, “I cannot approve sections that would jeopardize the success of the program and require a substantial change to the voter registration process in the middle of an election cycle.” Baker signed the remainder of the bill into law. In his signing statement, he did not address the primary election date change.
As originally scheduled, Massachusetts’ September 15 primary would have tied with Delaware’s for latest in the nation. Now, three states will hold their primaries after Massachusetts: New Hampshire and Rhode Island on September 8 and Delaware on September 15.
Click here to read more.