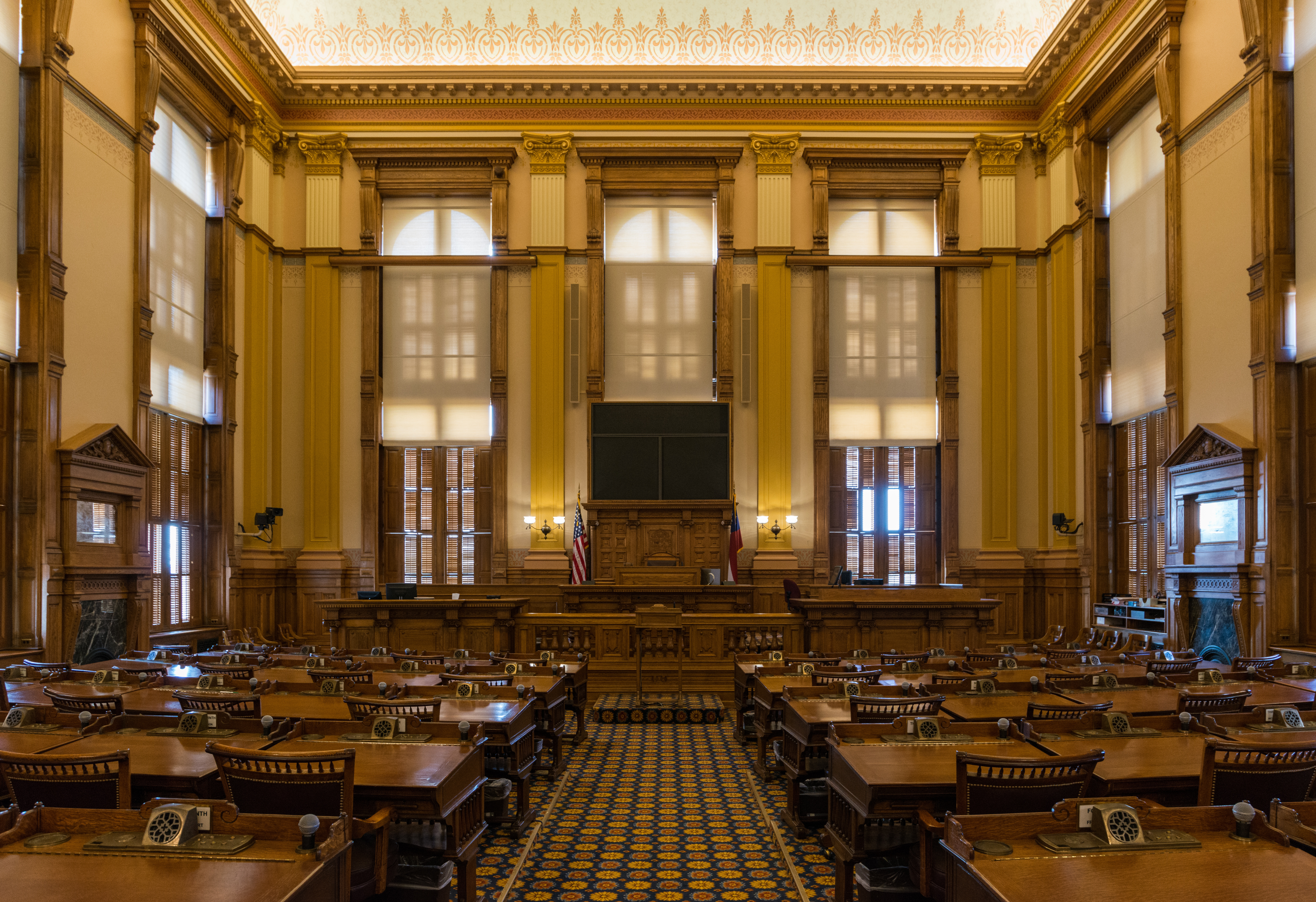 U.S. Sen. Johnny Isakson (R-Ga.) resigned from the Senate on December 31, 2019. Isakson had announced that he would resign his seat at the end of the year due to health reasons on August 28, 2019.

Isakson was first elected to the Senate in 2004 after incumbent Zell Miller (D) retired. He was re-elected in 2010 and 2016. Isakson served in the U.S. House of Representatives from 1999 to 2004 and previously served in the Georgia state legislature.

Dave Beaudoin is a project director at Ballotpedia. Contact us at editor@ballotpedia.org.