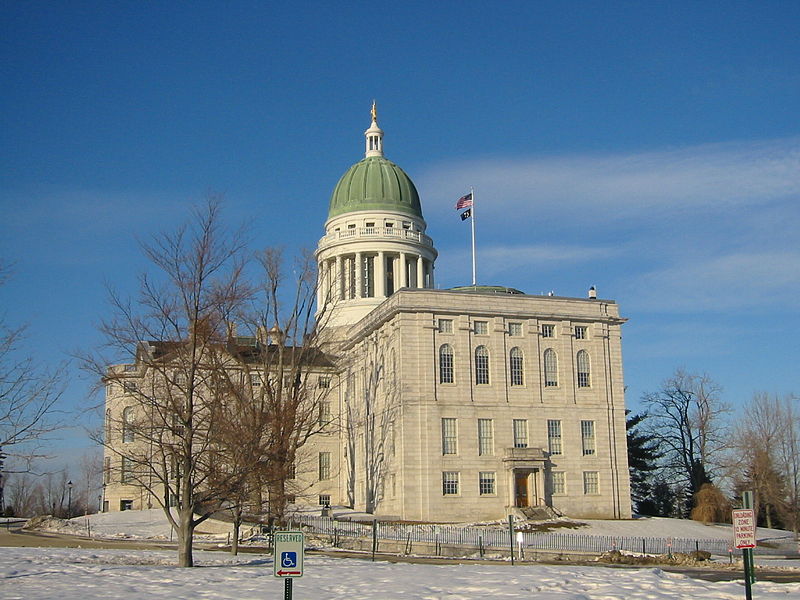 Connors is an appellate lawyer with Pierce Atwood, where she handles civil and criminal litigation matters in federal and state courts. Before joining Pierce Atwood, Connors was a law clerk for Chief Judge John F. Grady of the U.S. District Court for the Northern District of Illinois.

Horton is a superior court justice for the Cumberland County Superior Court in Maine. Gov. John Baldacci (D) first appointed Horton to this court in January 2007. Horton was a judge on the Maine District Courts from 1999 to 2007. He received an undergraduate degree from Harvard University and a J.D. from Georgetown University.

Selection of state supreme court judges in Maine occurs through gubernatorial appointment with Senate confirmation. Whether newly appointed or reappointed, judges serve seven-year terms. Appointed judges must be reappointed if they wish to serve additional terms.

Founded in 1820, the Maine Supreme Judicial Court is the state’s court of last resort and has seven judgeships. As of January 2020, two judges on the court were appointed by a Democratic governor, two by a Republican governor, and two by an independent governor. There was one vacancy on the court.