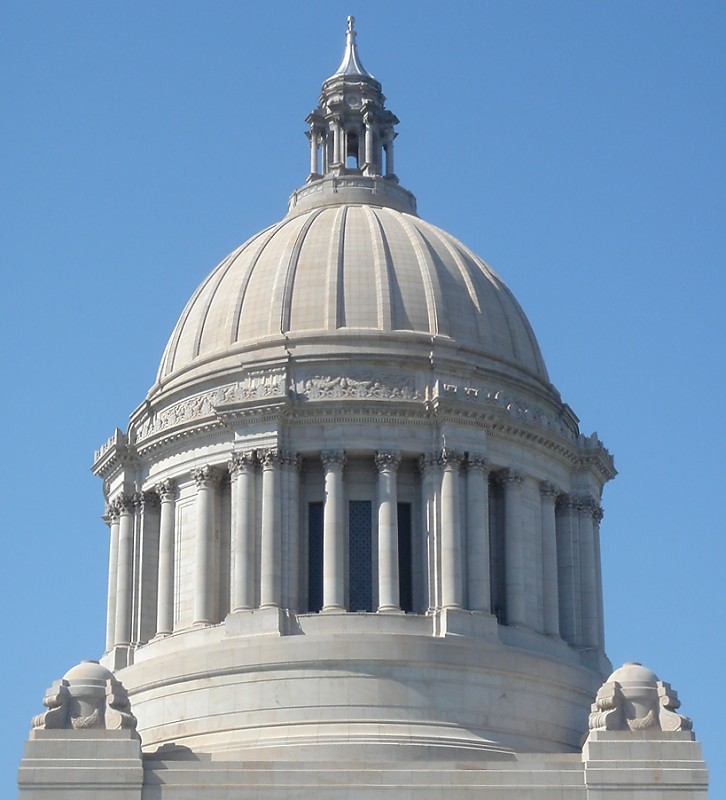 The legislature would have then needed to take one of three actions:

During the 20-year period from 1999 to 2019, 12 Initiatives to the Legislature were on the ballot, of which, six were approved and six were defeated.