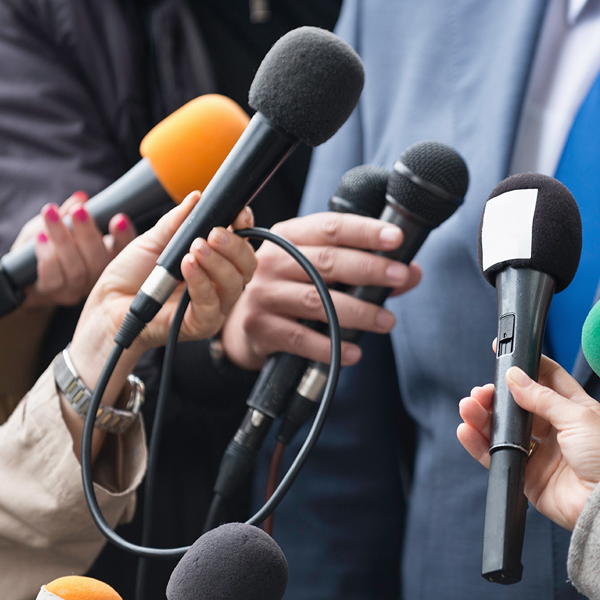 The statewide filing deadline to run for U.S. Congress in Mississippi is on January 10, 2020. In Mississippi, prospective candidates may file for the following offices:

• U.S. Senate (the incumbent, Cindy Hyde-Smith (R), has announced that she is filing for re-election)
• U.S. House (four seats)

Mississippi has a Republican trifecta. A state government trifecta exists when one political party simultaneously holds the governor’s office and both state legislative chambers.