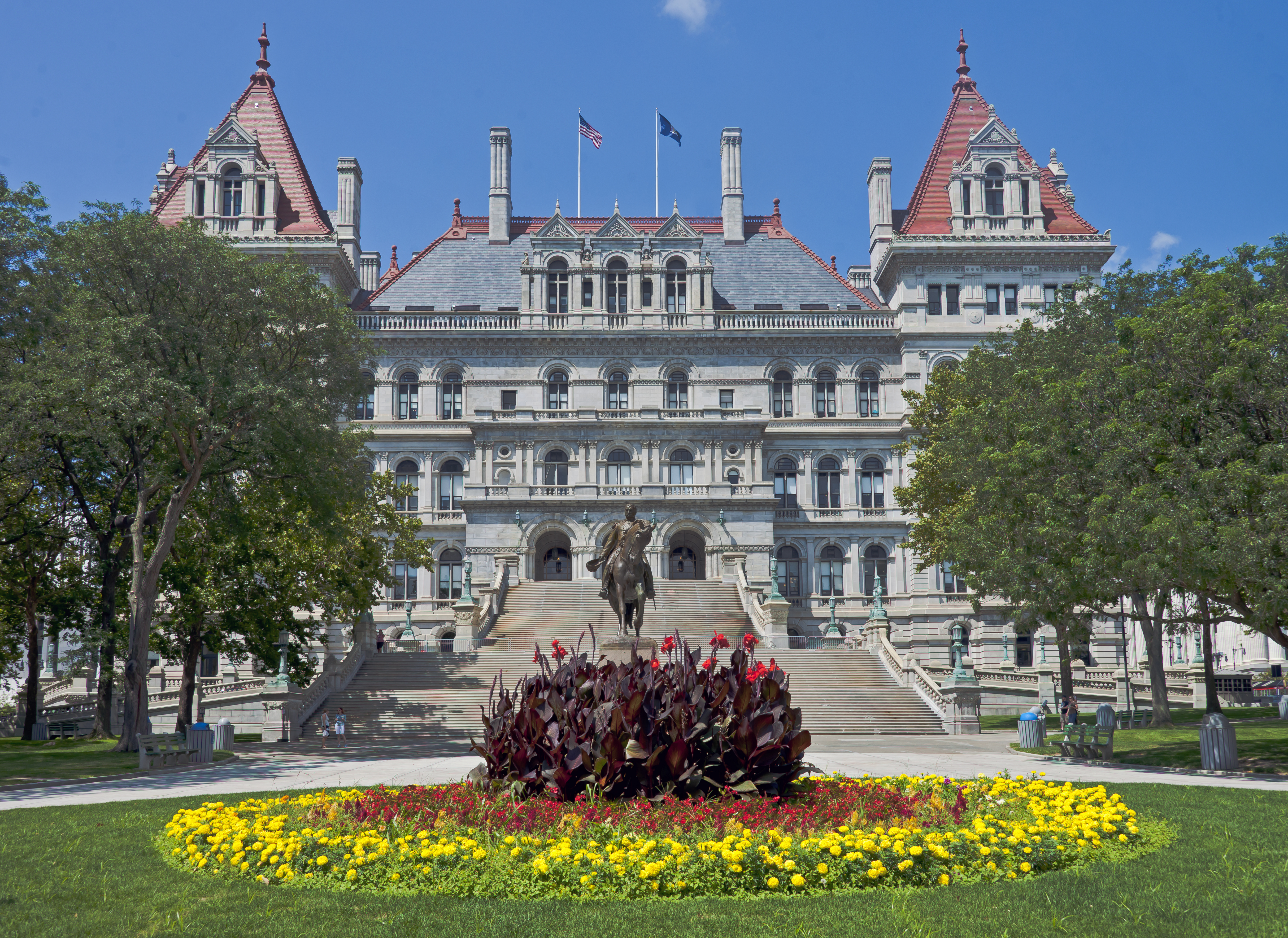 Barclay’s appointment came after former Minority Leader Brian Kolb (R) was arrested on December 31, 2019, after crashing a state-owned vehicle while intoxicated. Kolb resigned from his Assembly leadership position on January 5, 2020.

The current partisan composition of the New York State Assembly is 106 Democrats, 42 Republicans, one independent, and one vacancy.

Before being elected to the New York State Assembly, Barclay practiced law as an attorney and partner with the Hiscock and Barclay law firm. He also clerked for Judge Roger Minor in the United States Court of Appeals, Second Circuit, Albany.