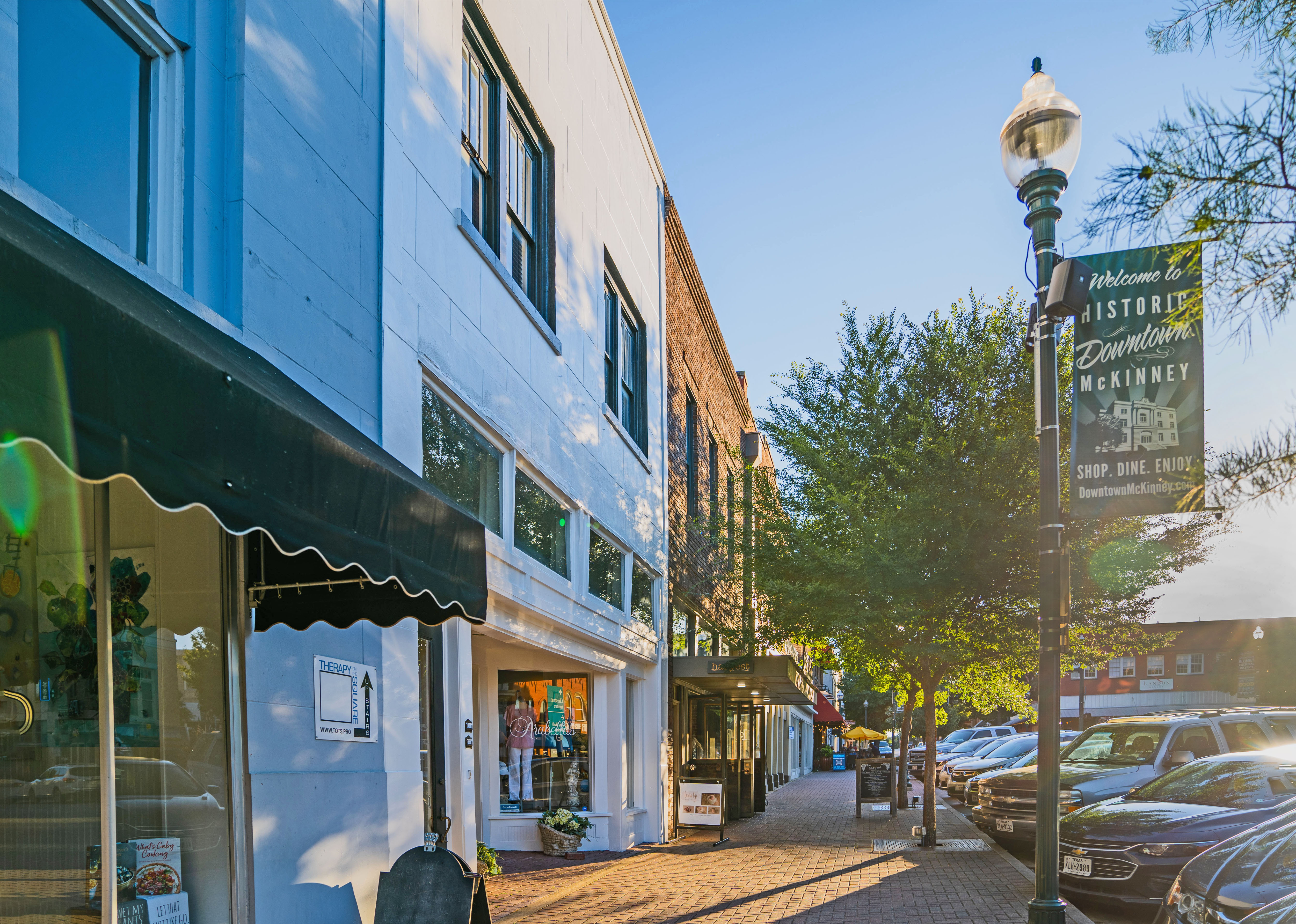 Signatures have been verified in the recall effort against Councilman La’Shadion Shemwell in McKinney, Texas. The city secretary found 3,062 signatures valid, and petitioners needed 2,127 valid signatures to put the recall on the ballot. The election is expected to be held in May 2020.

Recall proponents accused Shemwell of failing to uphold his oath of office, violating the city charter, violating the city ethics code, missing meetings and events, making inflammatory statements about residents and city staff, and getting arrested during his tenure on the city council.

Shemwell responded to the verification of the petition signatures and said, “Not going to happen. I’m going to fight with every breath in my body, and I’m going to see you in court.”