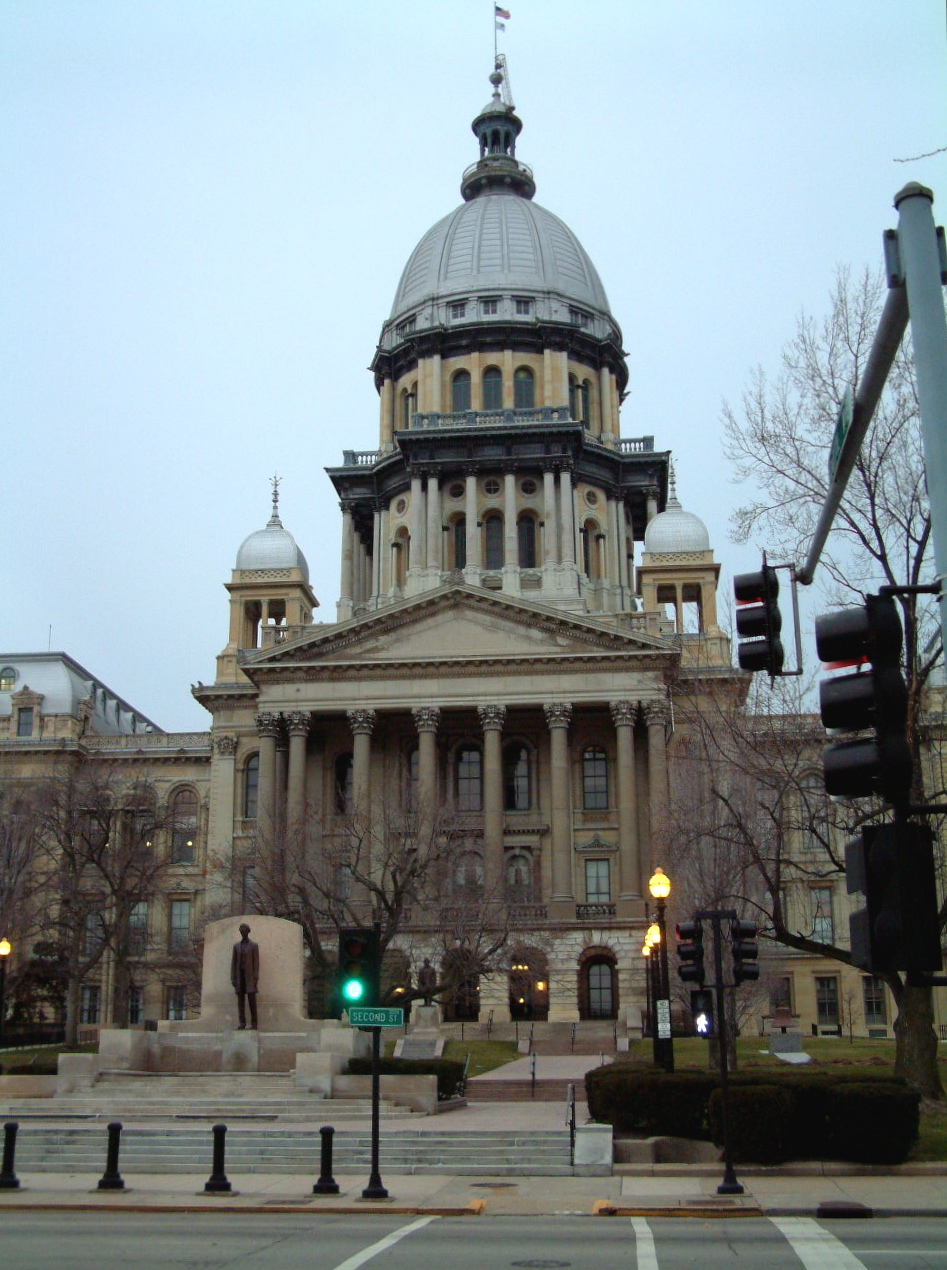 This is Villanueva’s second legislative appointment in the last two years. In July 2018, Villanueva was appointed to the Illinois House of Representatives to replace former State Representative Silvana Tabares (D). Tabares resigned to accept an appointment to become the Alderman from Chicago’s 23rd Ward.

Villanueva is a candidate for the District 11 state Senate seat, which is up for regular election in 2020. The primaries will be held on March 17 and the general election is on November 3.

Villanueva previously worked for the Illinois Coalition for Immigrant and Refugee Rights and as a community activist in Chicago.