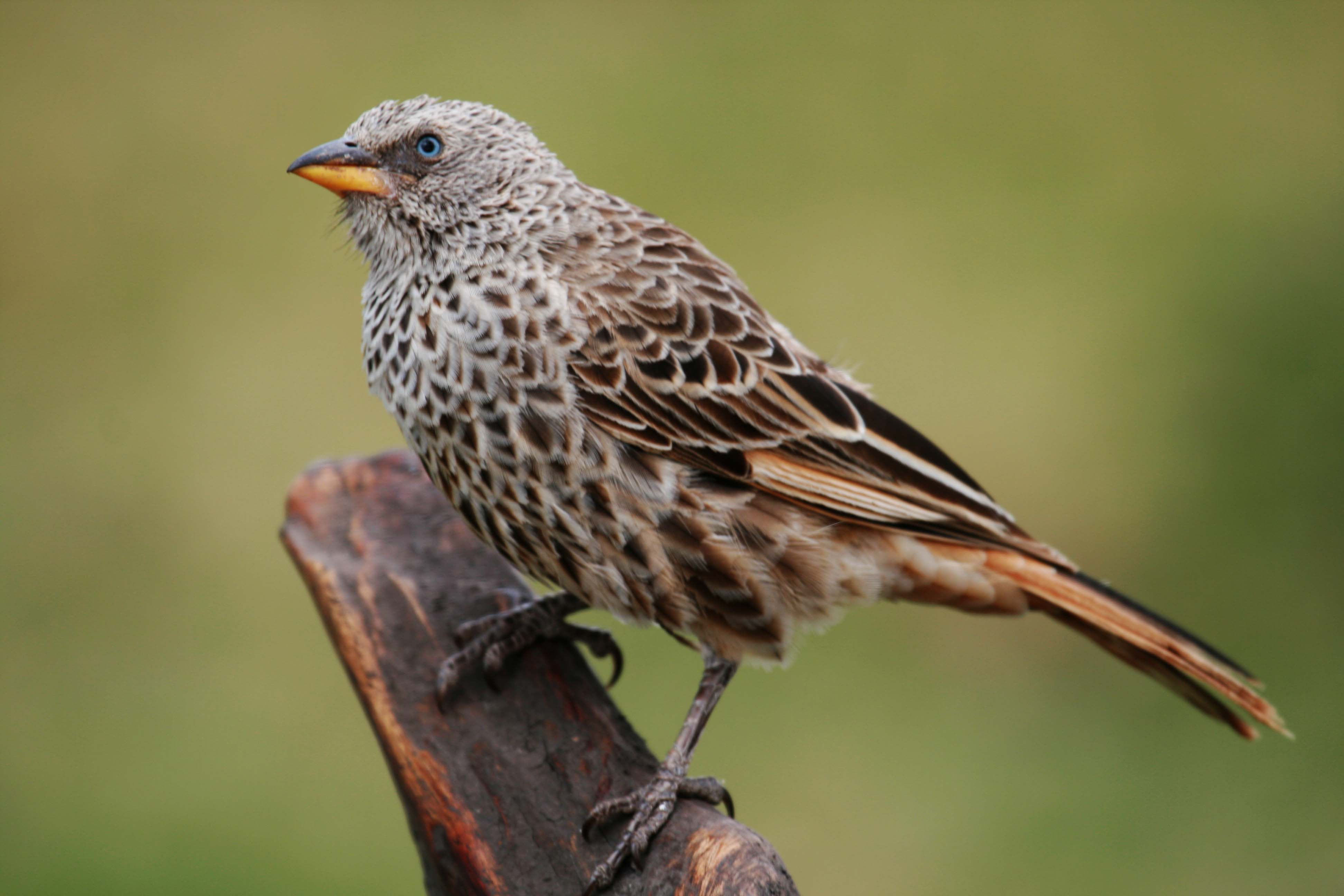 A three-judge panel of the United States Court of Appeals for the District of Columbia Circuit on January 10 unanimously ruled that a district court must reconsider a lawsuit arguing that the U.S. Department of Agriculture (USDA) violated the Administrative Procedure Act (APA).

The American Anti-Vivisection Society and the Avian Welfare Coalition sued the USDA in an attempt to compel the agency to either issue bird handling standards or apply general standards for the humane treatment of animals to birds. Congress amended the Animal Welfare Act (AWA) in 2002 to protect birds and required the USDA to set standards for the animals’ humane treatment, but the agency failed to issue the standards.

The animal rights groups argued that the USDA violated the APA’s arbitrary-or-capricious test as well as its prohibition against withheld or delayed actions by failing to publish standards for birds. The arbitrary-or-capricious test requires that courts reviewing agency actions throw out any that they find to be “arbitrary, capricious, an abuse of discretion, or otherwise not in accordance with law.”