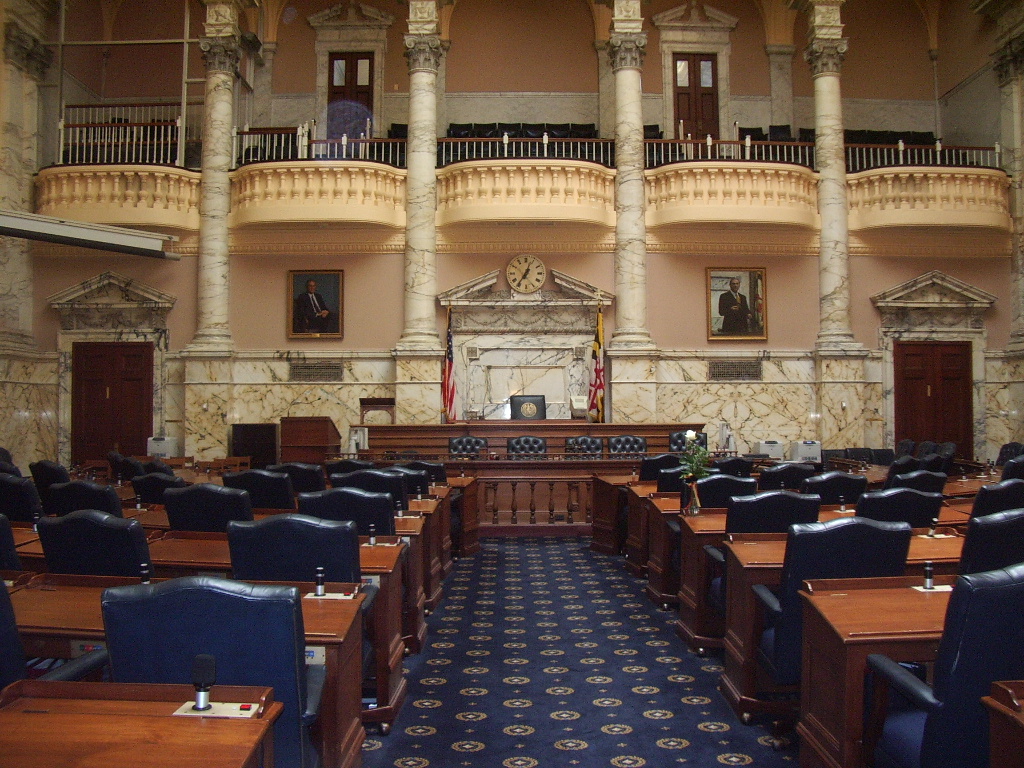 The speaker of the House is a partisan leadership position in the House of Delegates. He or she serves as the chief spokesman for the Virginia House, presides over legislative sessions, directs the legislative process, and performs additional administrative and procedural duties.

Democrats also gained control of the Virginia State Senate in 2019, resulting in the state becoming a Democratic trifecta. This means Democrats control both chambers of the General Assembly and the governorship.