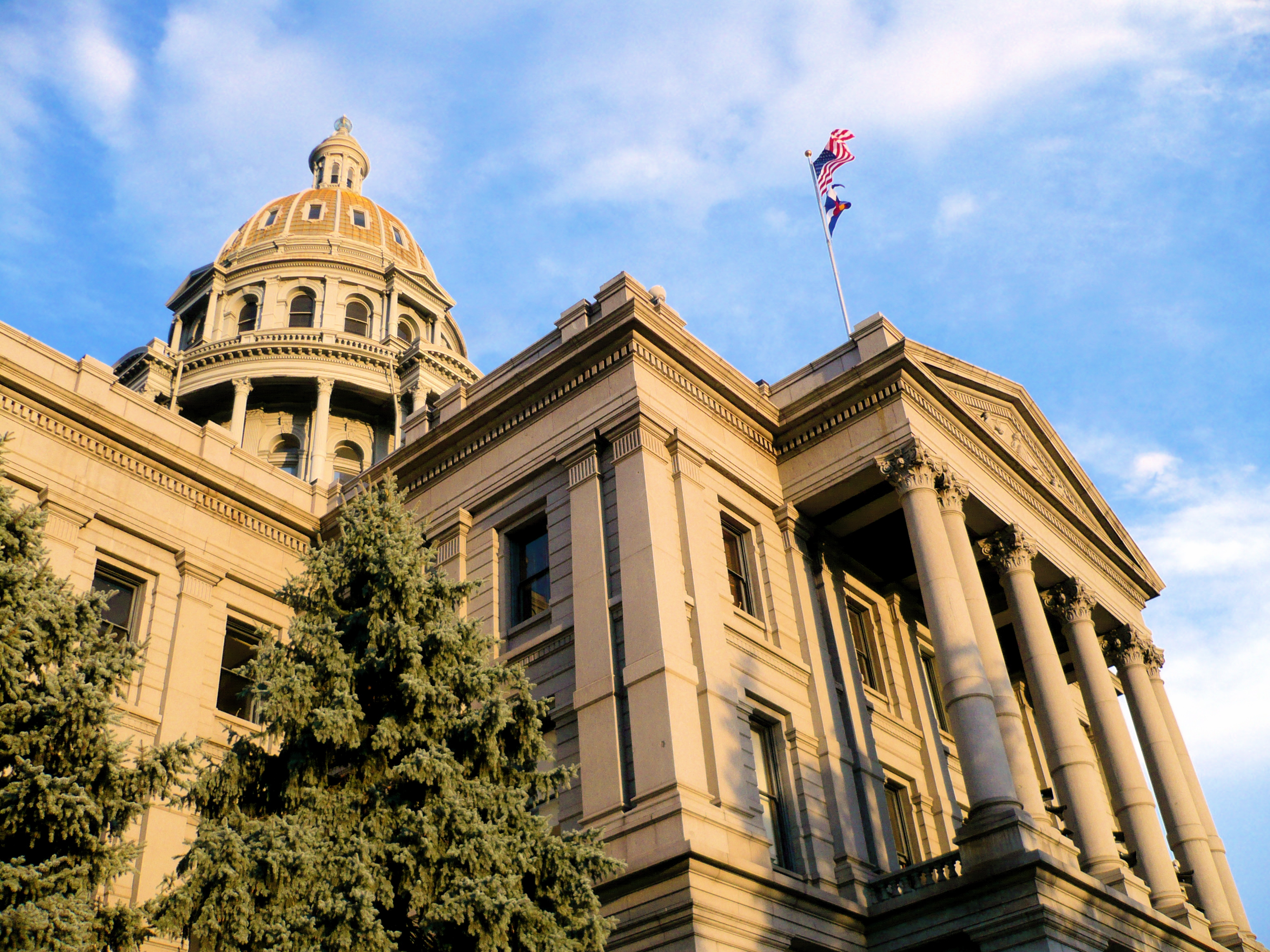 Vacancies in the Colorado state legislature are filled by a vacancy committee consisting of members representing the political party that last held the seat. The person appointed will serve the remainder of Beckman’s term, which ends in November 2020.