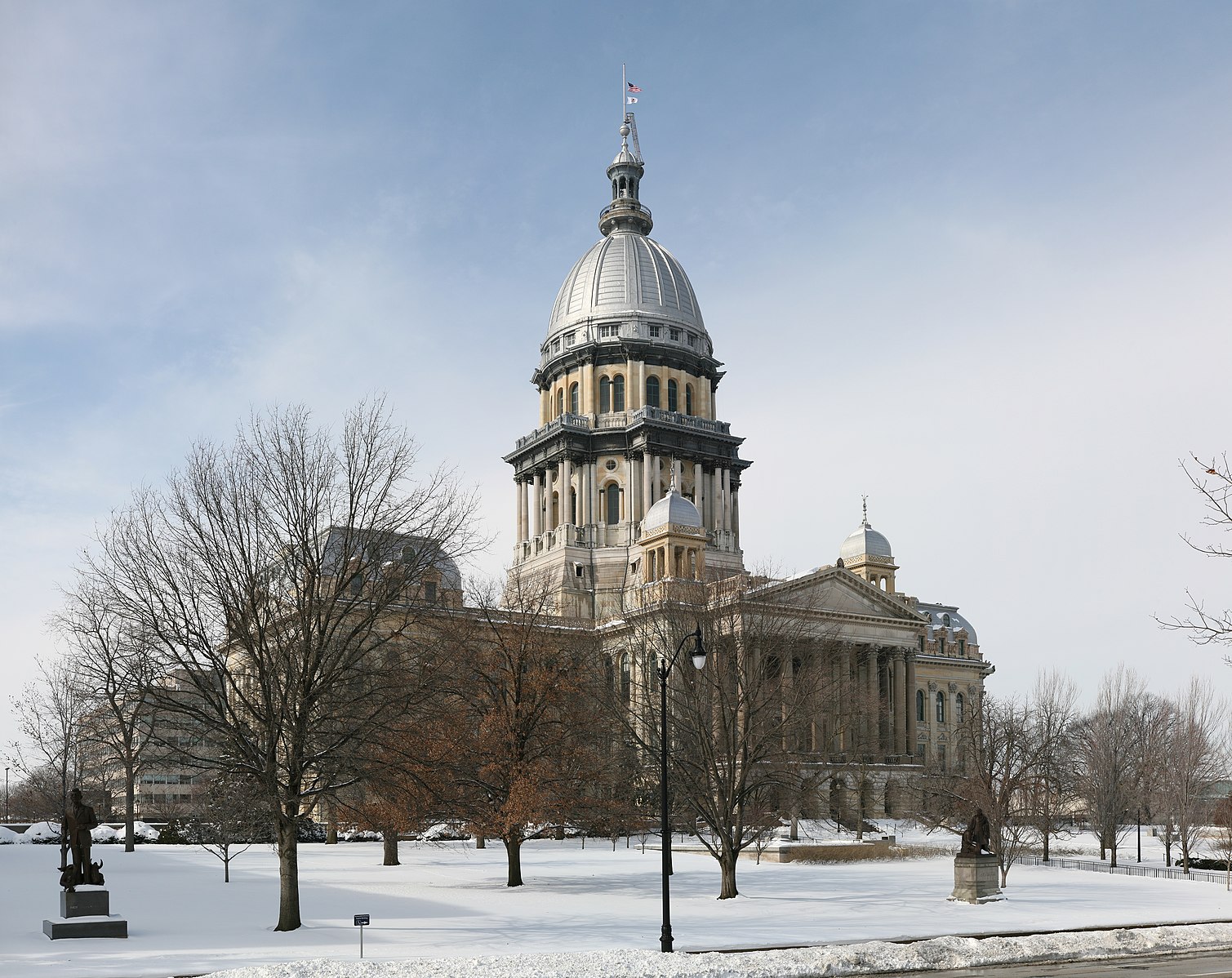 On January 21, 2020, Sara Feigenholtz (D) was appointed by Democratic Party leaders in Illinois Senate District 6 to fill the vacancy caused by the resignation of former Sen. John Cullerton (D). Feigenholtz’s Senate term will end on January 11, 2023.

Cullerton resigned on January 20 and served as the president of the Illinois State Senate from 2009 to 2020. Feigenholtz was the only person to formally announce her interest in Cullerton’s Senate seat. She was unanimously appointed by Democratic Party leaders tasked with appointing Cullerton’s replacement.

Before becoming an elected official, Feigenholtz served as the Chief of Staff to Cullerton and Executive Director of the Central Lakeview Merchants Association.

The Illinois Senate has no remaining vacancies. Feigenholtz’s resignation from the House to accept her appointment to the Senate created Illinois’ only House vacancy. Democratic leaders in Illinois House District 12 have not yet appointed a replacement for Feigenholtz.