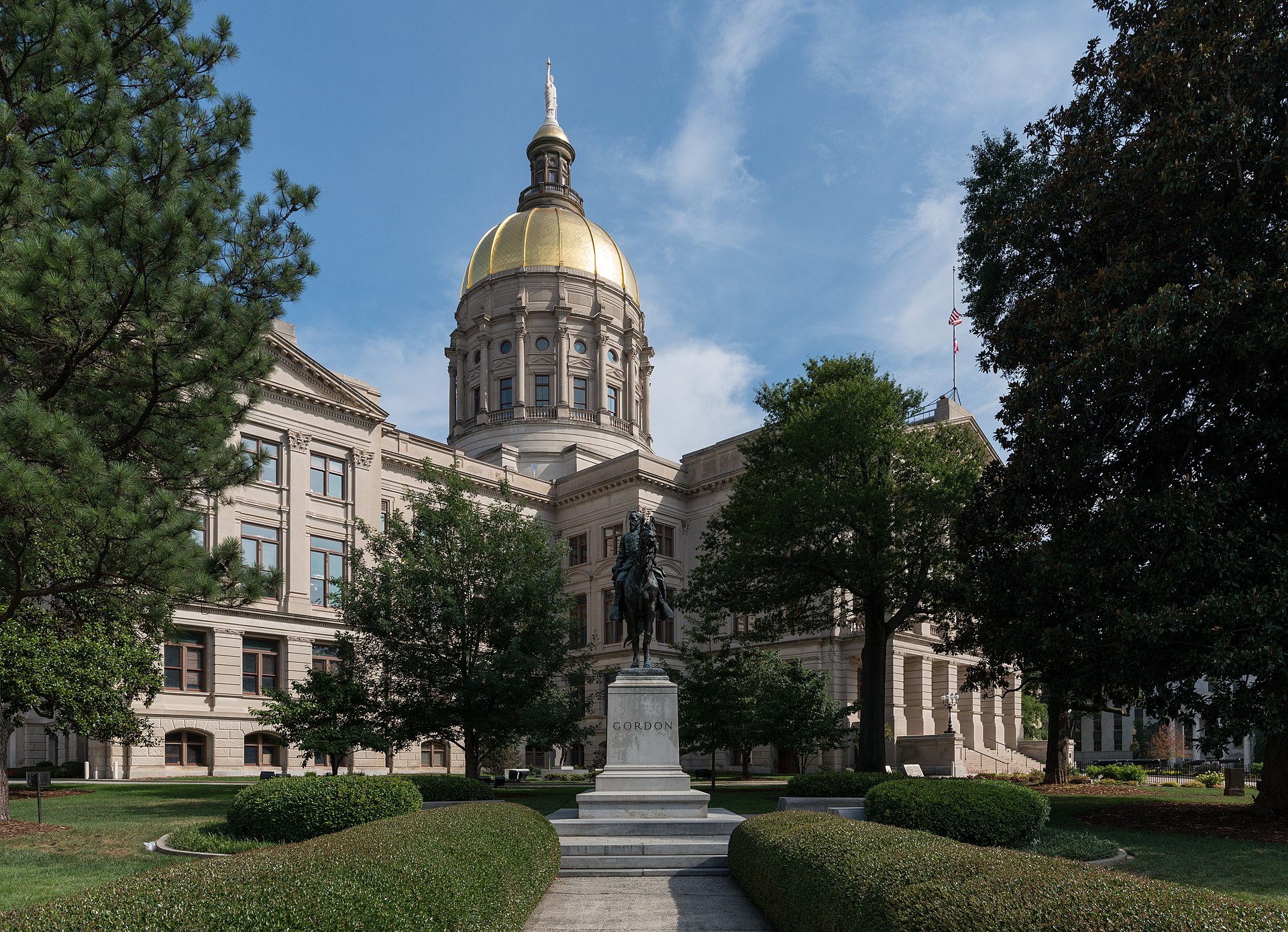 A special general election is scheduled for January 28 for District 171 of the Georgia House of Representatives. The seat became vacant on November 25, 2019, after Jay Powell (R) passed away. A runoff election, if necessary because no candidate secures a majority of the vote, is scheduled for February 25, 2020.

Republicans have a 104-74 majority with two vacancies in the state House. Georgia has a Republican trifecta. A state government trifecta exists when one political party simultaneously holds the governor’s office and both state legislative chambers.