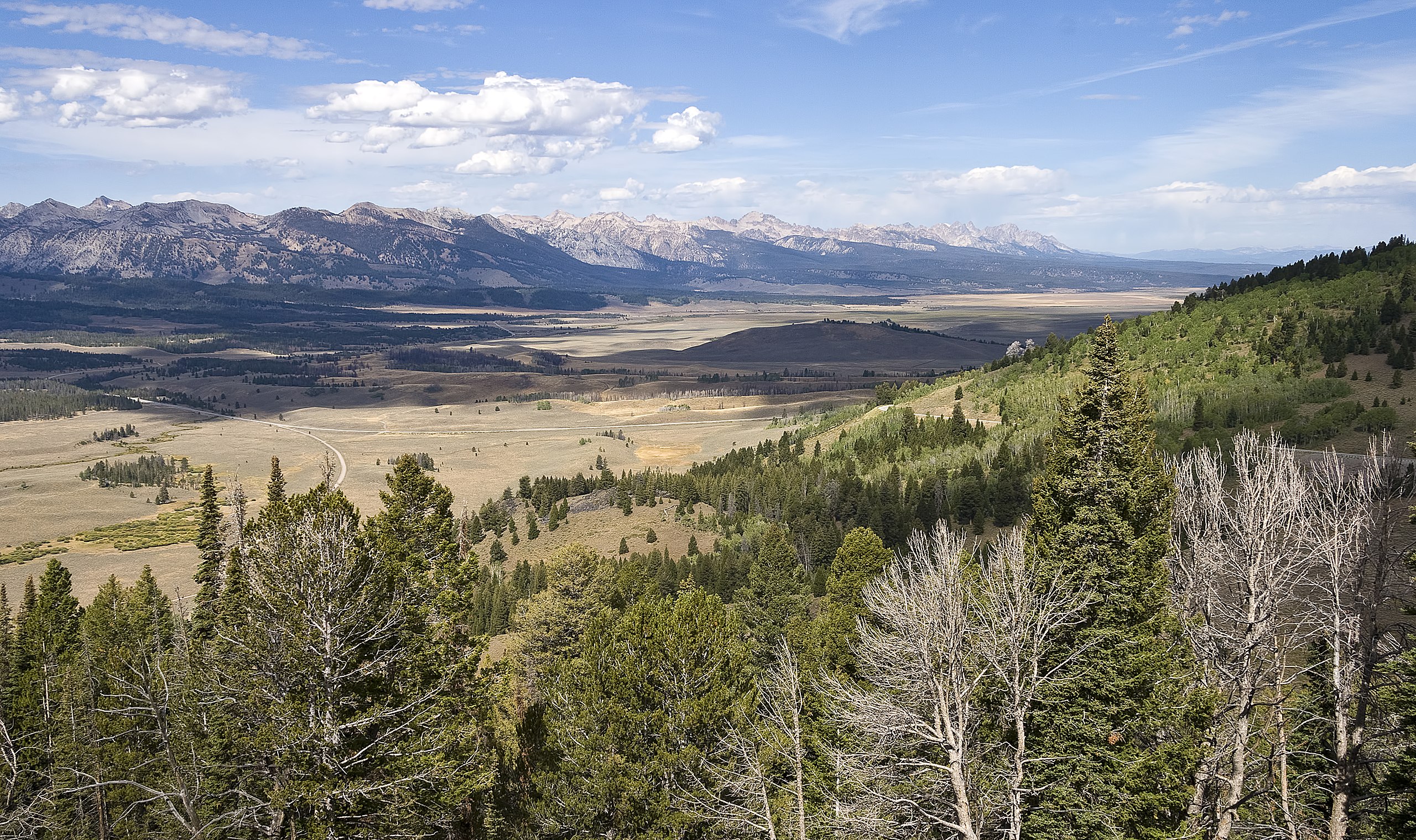 Idaho Governor Brad Little (R) on January 16 signed two executive orders aimed at streamlining regulatory review and minimizing the volume of regulations in the state. Little issued the executive orders on the heels of his 2019 regulatory reduction efforts, which resulted in state agencies cutting or simplifying 75% of the state’s regulatory code.

The first executive order, titled “Zero-Based Regulation,” creates a five-year regulatory review process in which 20% of the state’s administrative rules are reviewed by the issuing agencies and members of the public each year. Should an agency wish to renew a rule under review, the agency must promulgate a new rule through the rulemaking process. The completed review of agency rules must either reduce or maintain the same number of regulations.

Little’s second executive order, titled “Transparency in Agency Guidance Documents,” requires in part that agency guidance documents—which seek to provide the public with clarification about how agencies interpret and administer regulations—clearly state that the documents are not legally binding. The order is similar to an executive order issued by President Donald Trump (R) in October 2019 that aims to prohibit the creation of binding rules through federal agency guidance documents.