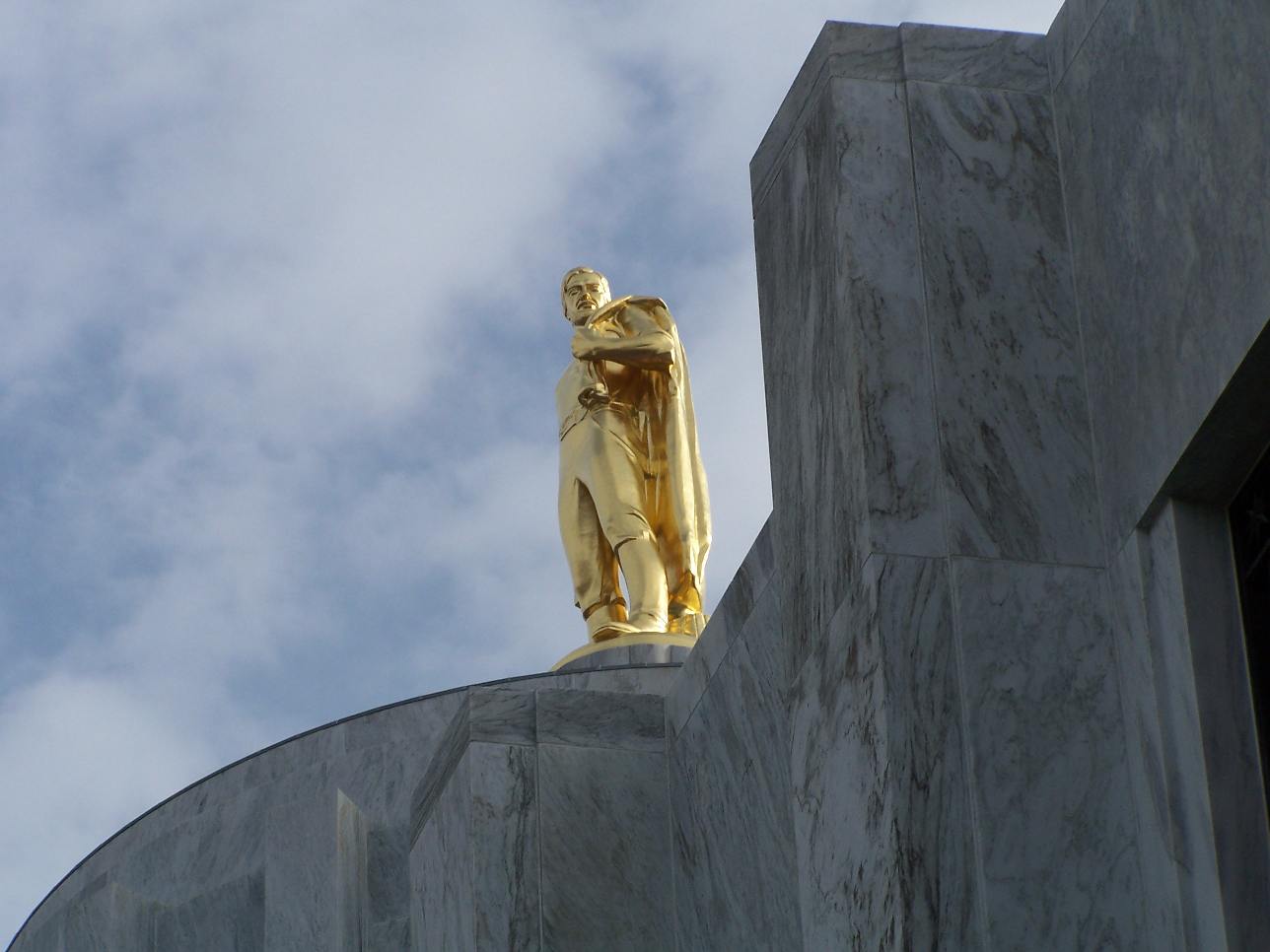 On January 17, 2020, Akasha Lawrence-Spence (D) was appointed by Multnomah County commissioners to fill the vacant District 36 position in the Oregon House of Representatives. Lawrence-Spence will assume office on the first day of the Oregon General Assembly legislative session on February 3, 2020. Her current term will end on January 10, 2021.

Lawrence-Spence’s appointment came after former State Rep. Jennifer Williamson (D) resigned on December 30, 2019, to run for secretary of state. The Oregon Secretary of State is an elected constitutional officer within the executive branch of the Oregon state government and is first in the line of succession to the governor. The secretary of state serves as the auditor of public accounts, chief elections officer, and administrator of public records.

Before Lawrence-Spence was appointed to the Oregon House of Representatives she served on the Planning and Sustainability Commission in Portland, Oregon, and was a real estate developer and entrepreneur.