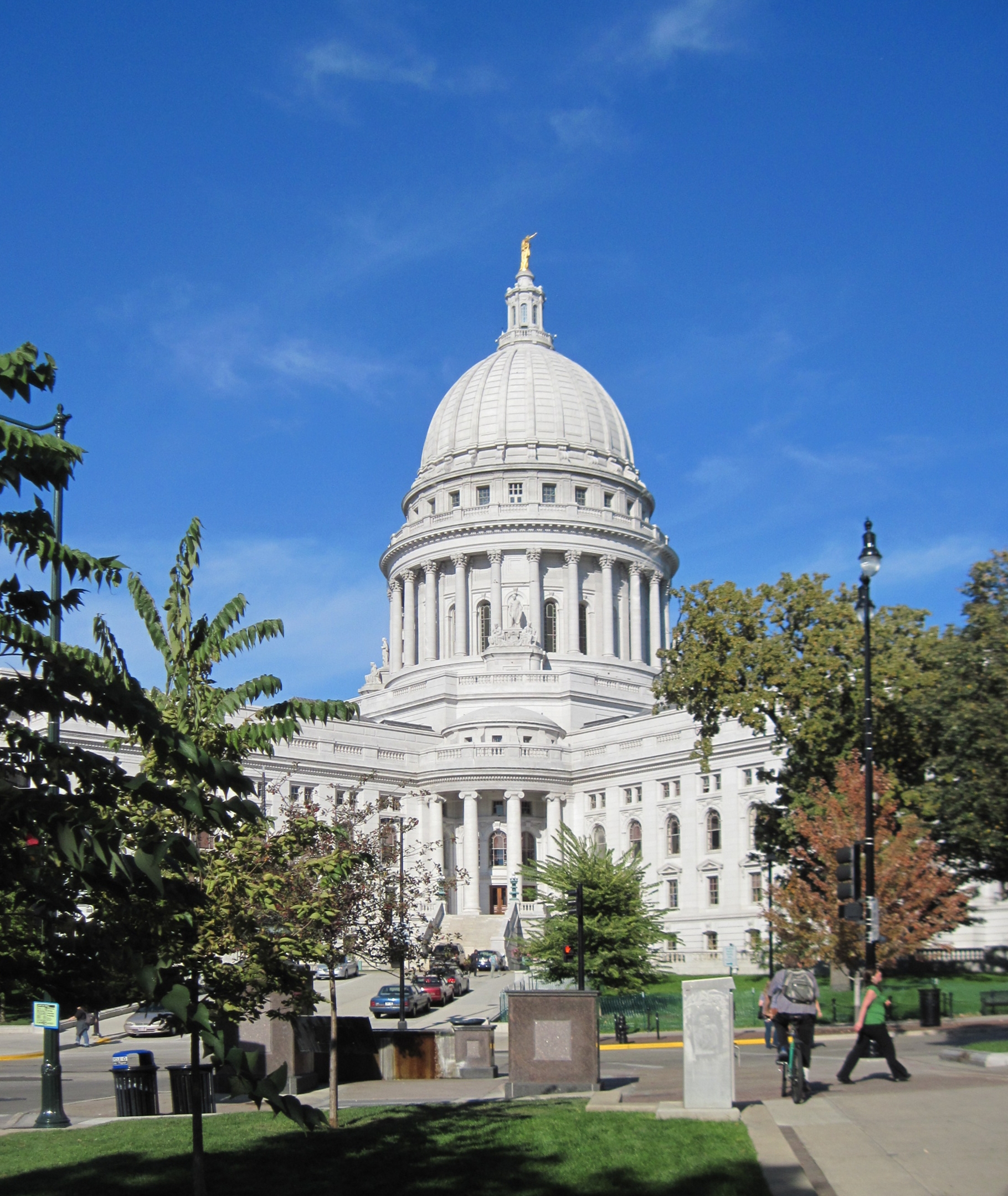 In its January campaign finance filing, Marsy’s Law for Wisconsin, which is leading the campaign in support of Wisconsin Marsy’s Law Crime Victims Rights Amendment, reported receiving over $500,000 in loans from Marsy’s Law for All, the national foundation that has funded 12 statewide Marsy’s Law ballot measure campaigns. It was founded in 2009 by Henry Nicholas, the co-founder of Broadcom Corp. Nicholas was the sponsor of the first Marsy’s Law, which was on the ballot in California as Proposition 9 in 2008. All 12 campaigns received majority voter approval; however, two of those amendments were overturned in Montana and Kentucky.

Ballotpedia tracked the campaign finance data for all 12 campaigns. Contributions in support of Marsy’s Law amendments totaled $102.3 million. The average amount contributed per measure was $8.5 million. Ohio’s efforts in 2017 received the highest amount in contributions with $10.6 million. These numbers exclude the $6.6 million spent in 2019 on Pennsylvania Marsy’s Law Crime Victims Rights Amendment. A majority of electors voted to approve the ballot measure. However, the Pennsylvania Commonwealth Court enjoined the secretary of state from certifying election results, pending a court ruling on the amendment’s constitutionality.

See below for additional reading: