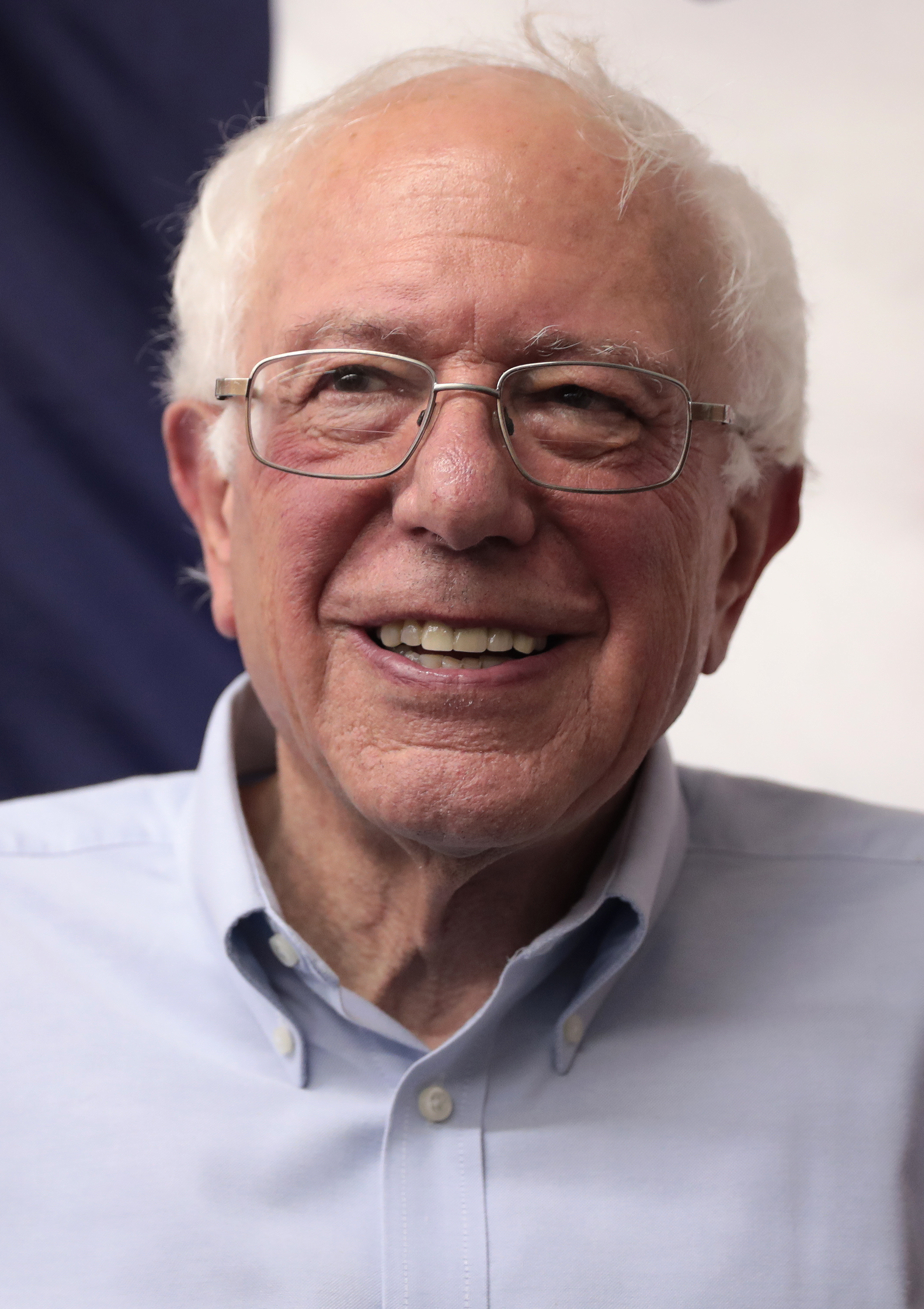 The top three Democratic presidential candidates in lifetime pageviews are Andrew Yang with 164,835, Pete Buttigieg with 154,741, and Biden with 148,696.