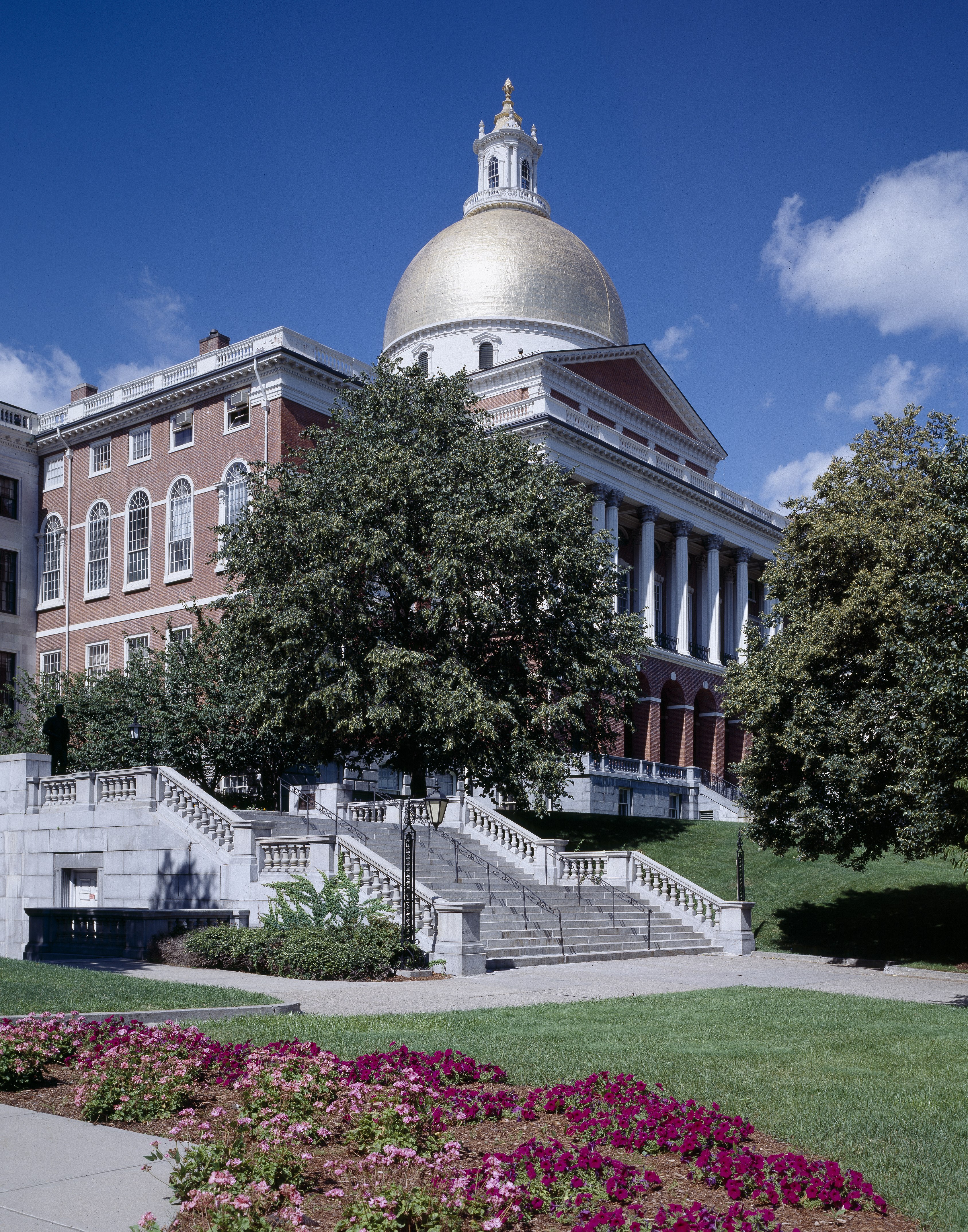 Candidates interested in running for four Massachusetts state legislative special elections had until January 28 to file. The primaries are scheduled for March 3, 2020, and the general elections are on March 31.

As of January, 28 state legislative special elections have been scheduled for 2020 in 13 states. Between 2011 and 2019, an average of 77 special elections took place each year. Massachusetts will also hold a special general election on March 3, 2020, to fill another vacant seat in the state House.