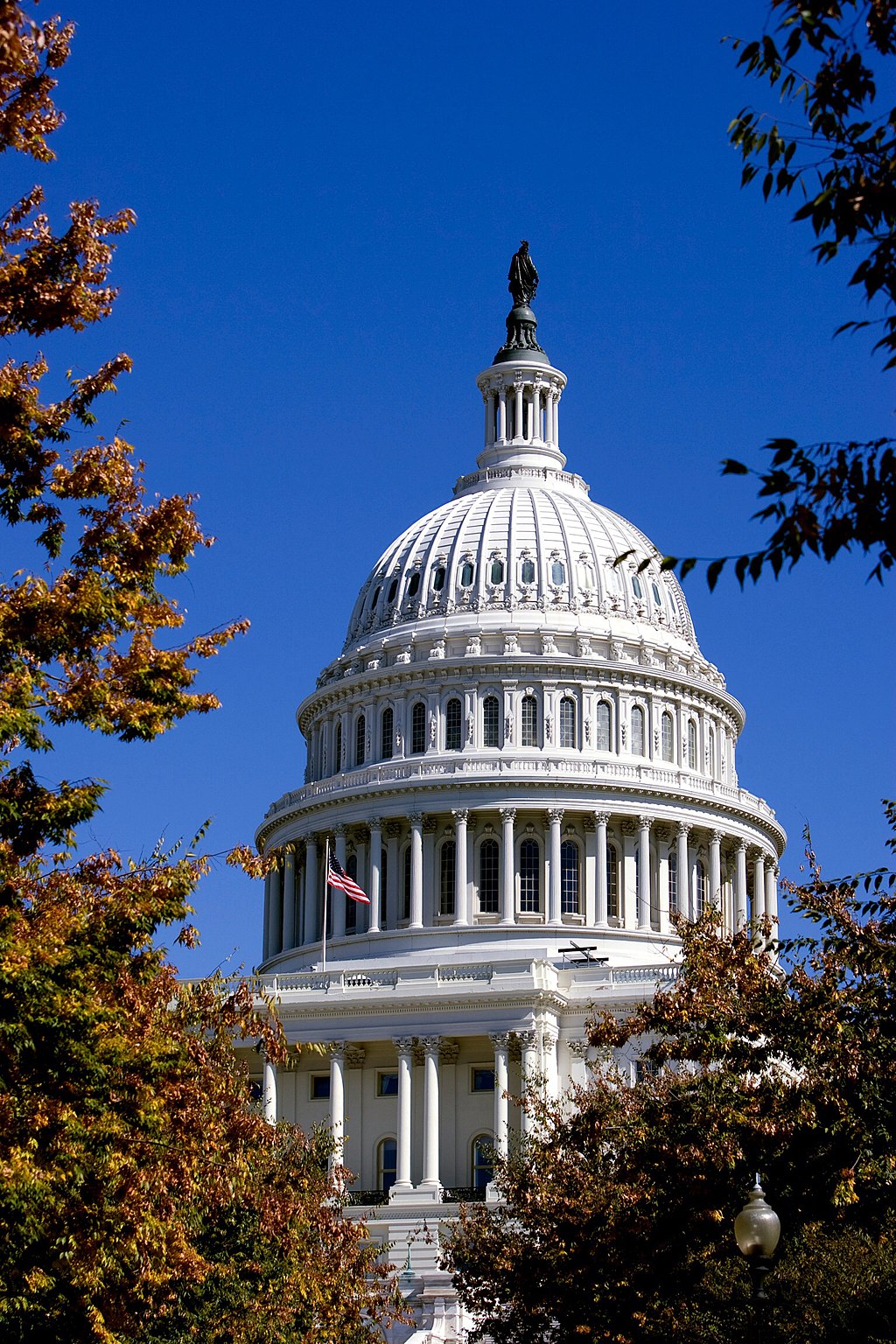 U.S. Rep. Doug Collins (R-Ga.) announced on January 29, 2020, that he is running in the special election for U.S. Senate in Georgia and will not seek re-election to the U.S. House.

He joins seven other candidates, including appointed incumbent Kelly Loeffler (R), in the all-party special election on November 3. If no candidate receives a majority of the vote, a special runoff election will be held January 5, 2021, for the top two vote-getters.

Currently, there are three Democrats, four Republicans, and one independent in the race. The filing deadline is March 6.

Former Sen. Johnny Isakson (R) resigned in December, citing his health. The winner of the special election will complete his term ending January 2023.

In the 2018 election cycle, 52 members of the U.S. House—34 Republicans and 18 Democrats—did not seek re-election.

Currently, Democrats hold a 232-197 majority in the U.S. House with one independent member of the chamber. In November 2020, all 435 seats will be up for election.

In the Senate, Republicans hold 53 seats to Democrats’ 45. Two independent senators caucus with Democrats. There are 33 regularly scheduled Senate elections and two special elections, including Georgia’s, in 2020.