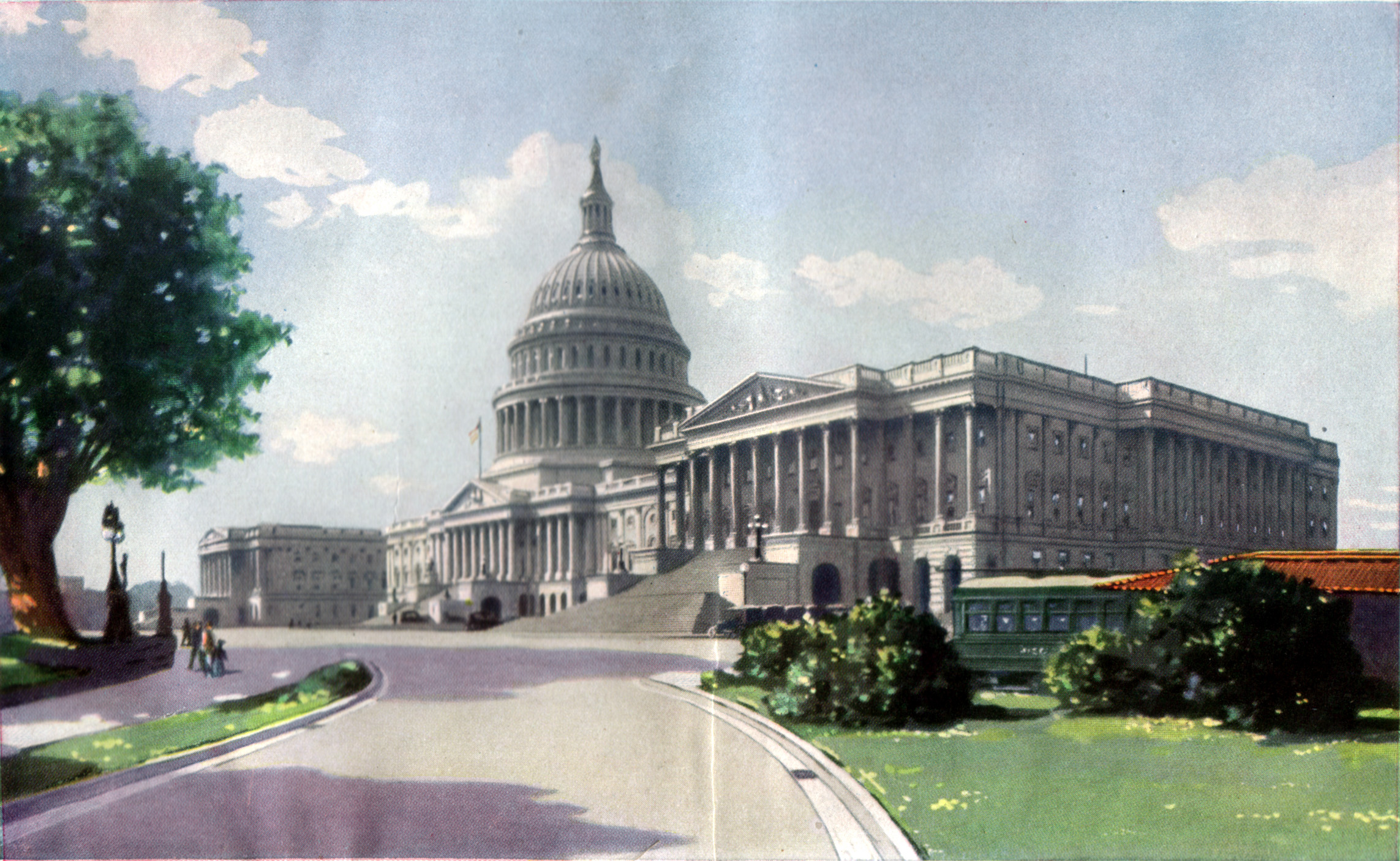 Collins is the 36th representative not seeking re-election and the 27th Republican. Four senators (three Republicans and one Democrat) are not running for re-election. In 2018, 55 total members of Congress—18 Democrats and 37 Republicans—did not seek re-election.

Additional Reading:
United States House of Representatives elections, 2020
List of U.S. Congress incumbents who are not running for re-election in 2020