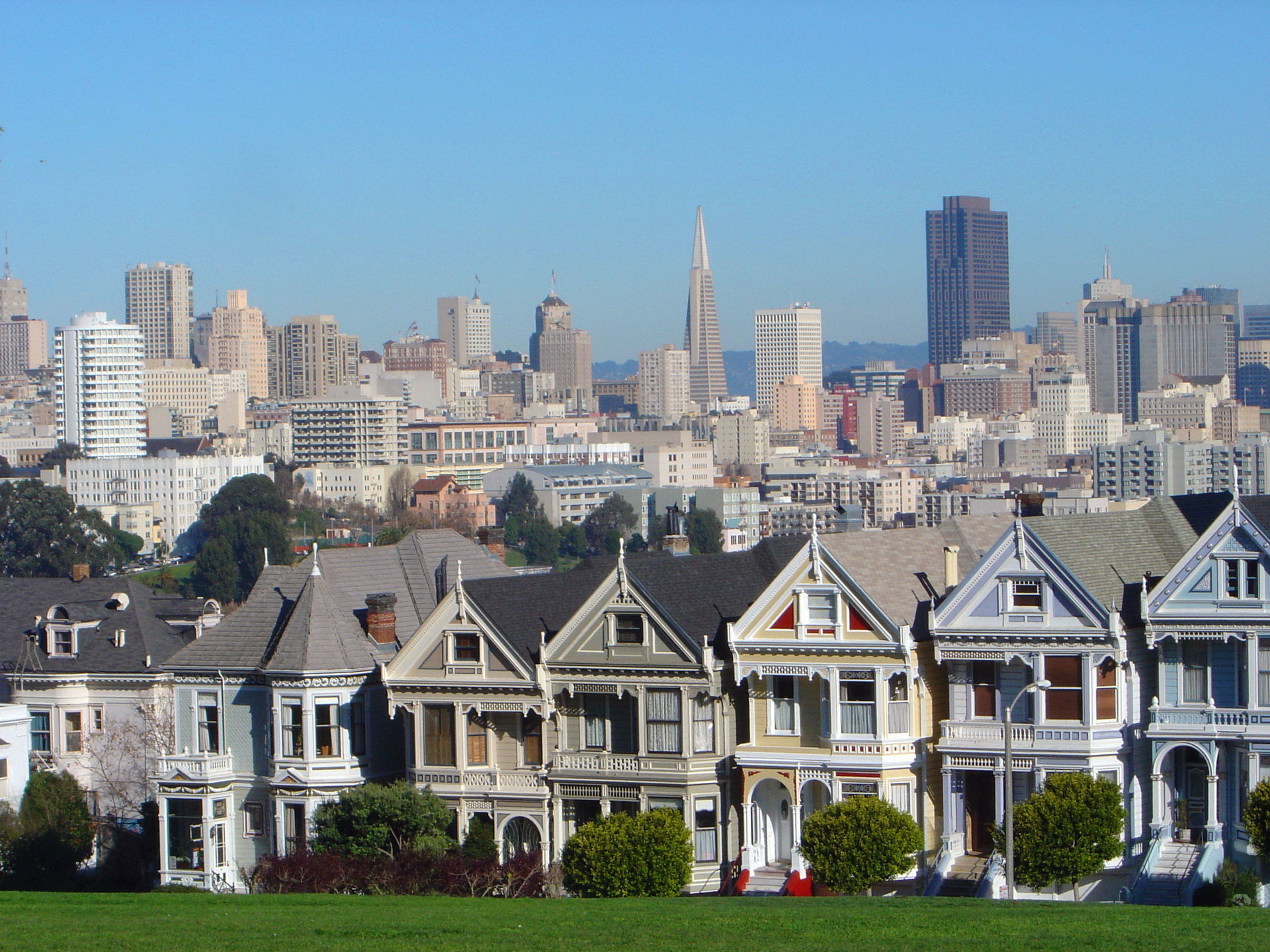 The campaign Homeowners and Tenants United is sponsored by the AIDS Healthcare Foundation (AHF). In 2018, AHF sponsored the campaign behind Proposition 10, which 59 percent of voters rejected. Proposition 10 would have allowed local governments to adopt rent control on any type of rental housing. This year’s ballot initiative would expand the number of units that could be rent-controlled, but it wouldn’t expand rent control to any type of rental housing. It would allow local governments to enact rent control on housing that was first occupied over 15 years ago, with an exception for single-family homes owned by natural persons who own no more than two homes.

Rand Martin, a lobbyist for AHF, said, “The one lesson we learned from Proposition 10 is that the voters were not interested in a wholesale repeal of Costa Hawkins. But the other message we got in polling and focus groups is that people believe there are excesses to Costa Hawkins and there needs to be reforms.” Tom Bannon, CEO of the California Apartment Association, opposed Proposition 10 in 2018. He said, “Voters overwhelming rejected the measure the last time it was on the ballot. Once we educate voters about Weinstein’s latest housing-freeze measure, it’s bound to fail just as miserably as Prop. 10.”

In California, rent control is currently governed by the Costa-Hawkins Rental Housing Act (Costa-Hawkins), which was passed in 1995. Costa-Hawkins allows rent control on housing that was first occupied before February 1, 1995, and without distinct titles for each unit, such as units in an apartment complex. Under Costa-Hawkins, landlords are allowed to increase rent prices to market rates when a tenant moves out (a policy known as vacancy decontrol). Homeowners and Tenants United’s proposal would require local governments to allow landlords to increase rental rates by 15 percent during the first three years following a vacancy.

The rent control ballot initiative is the fourth to qualify for the general election ballot in California. It is slated to appear alongside initiatives related to criminal justice and taxes. Signatures for additional citizen-initiated measures need to be verified by June 25, 2020. The California State Legislature can also refer measures to the ballot.