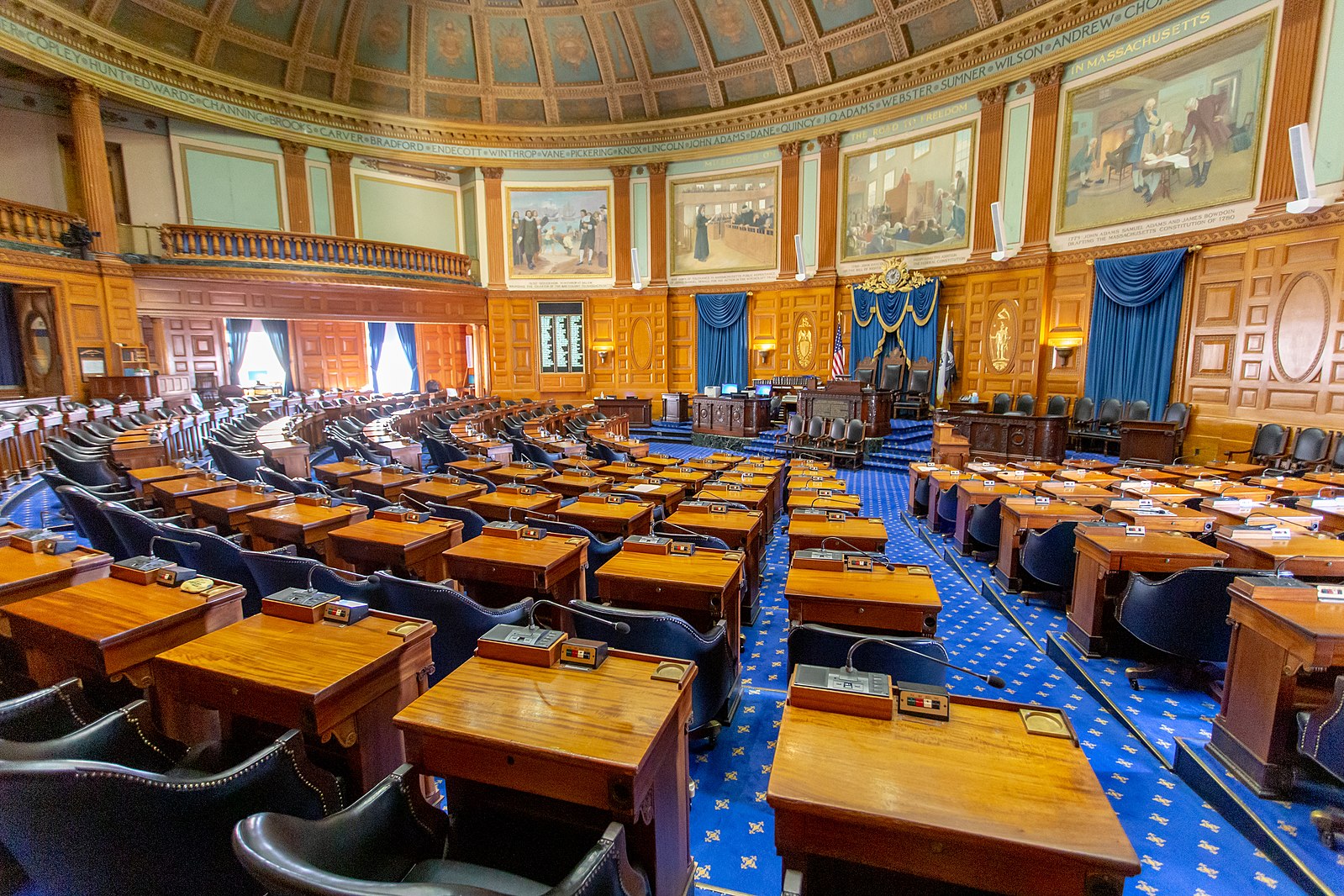 A special primary election was held on February 4 to fill a vacant seat in the 32nd Middlesex District of the Massachusetts House of Representatives. Melrose city councilor Kate Lipper-Garabedian defeated Ann McGonigle Santos and Mathew Helman in the Democratic primary. According to the Melrose Patch, Republican write-in candidate Brandon Reid has received enough votes to appear on the special election ballot on March 3.

The seat became vacant on November 18, 2019, when Paul Brodeur (D) was sworn in as mayor of Melrose. Brodeur had served in the state House since 2011. He was unopposed in his re-election bids in 2016 and 2018. He faced Republican opposition in 2014 and won re-election with 66% of the vote.