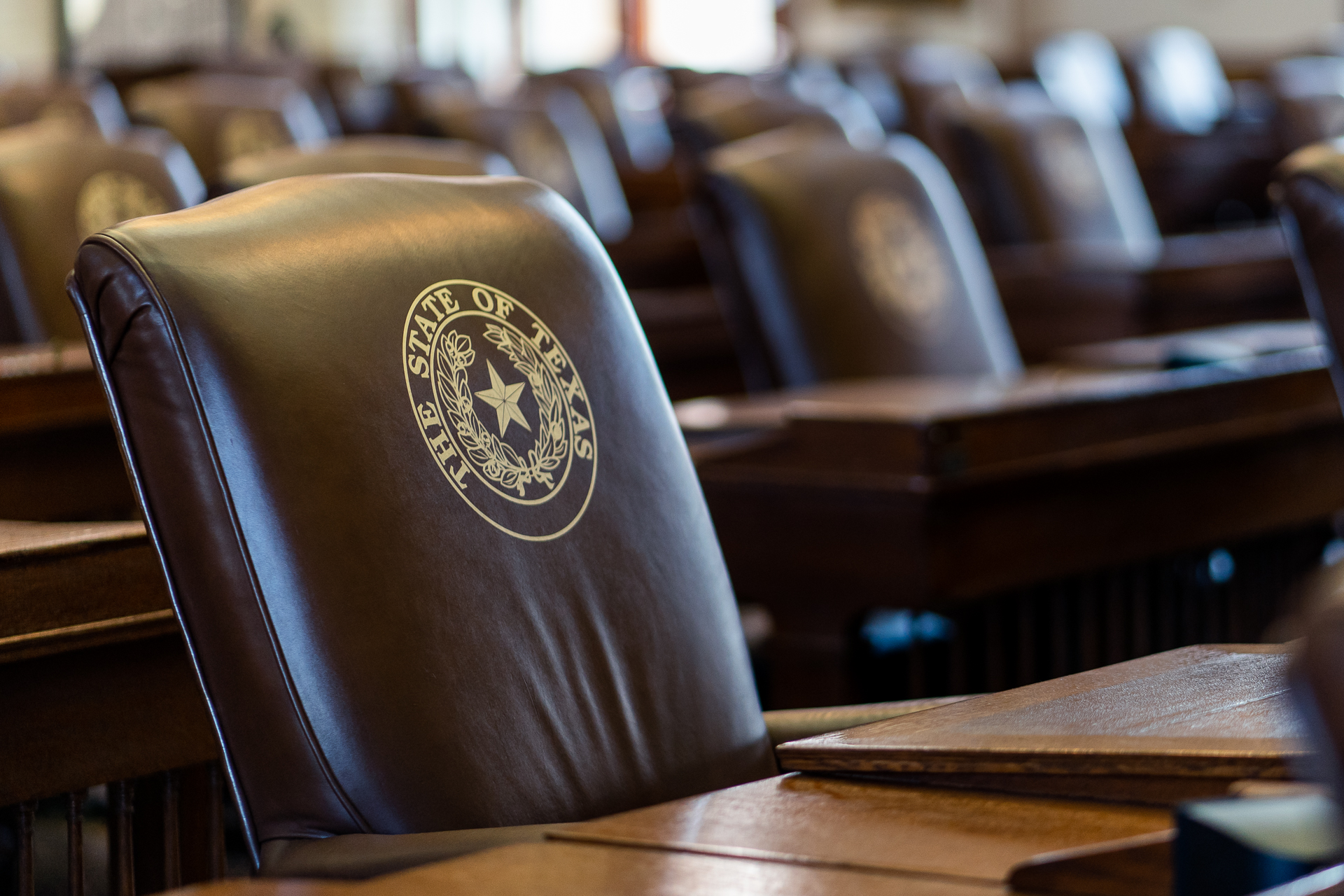 Fifteen candidates are running in the Republican primary for Texas’ 13th Congressional District on March 3. Incumbent Mac Thornberry (R), who was first elected in 1994, announced in September 2019 that he would not seek re-election. Thornberry won his last election in 2018 by a margin of victory of 65 percentage points.

Media coverage and endorsements have focused on six candidates: Chris Ekstrom, Lee Harvey, Elaine Hays, Ronny Jackson, Vance Snider II, and Josh Winegarner. According to financial reports through the end of 2019, Ekstrom led the candidates in total receipts with around $531,000 followed by Winegarner with $345,000. All other candidates reported less than $100,000 in receipts.

If no candidate receives a majority of the vote in the primary election, a runoff between the top two vote-getters will be held on May 26, 2020. The winner of the primary will run in the district’s general election on November 3, 2020.