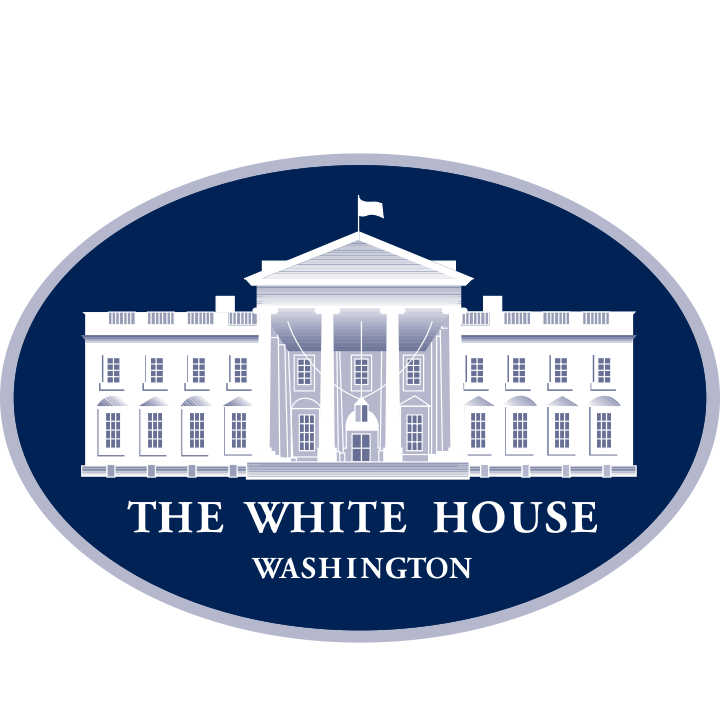 Shortly after polls closed in the New Hampshire presidential primary on Feb. 11, Andrew Yang (D) announced he was ending his presidential campaign. Yang said, “I’m a numbers guy and if we are below a threshold where we are going to get delegates here in New Hampshire, if we are unlikely to hit that threshold in Nevada and South Carolina, it doesn’t seem like we are actually furthering the goals of the campaign by staying in the race longer.”

Yang finished in sixth place in the Iowa caucuses on Feb. 3, winning 1% of the state delegate equivalents. He participated in seven of the eight Democratic presidential primary debates that took place while he campaigned.

The cornerstone of Yang’s platform was what he called Freedom Dividend, a universal basic income that would pay every adult American citizen $1,000 per month.

Over the course of the campaign, Yang’s campaign page on Ballotpedia received 170,842 pageviews, the most of all Democratic presidential candidates.

Click here to read about 2020 presidential campaign pageviews on Ballotpedia.