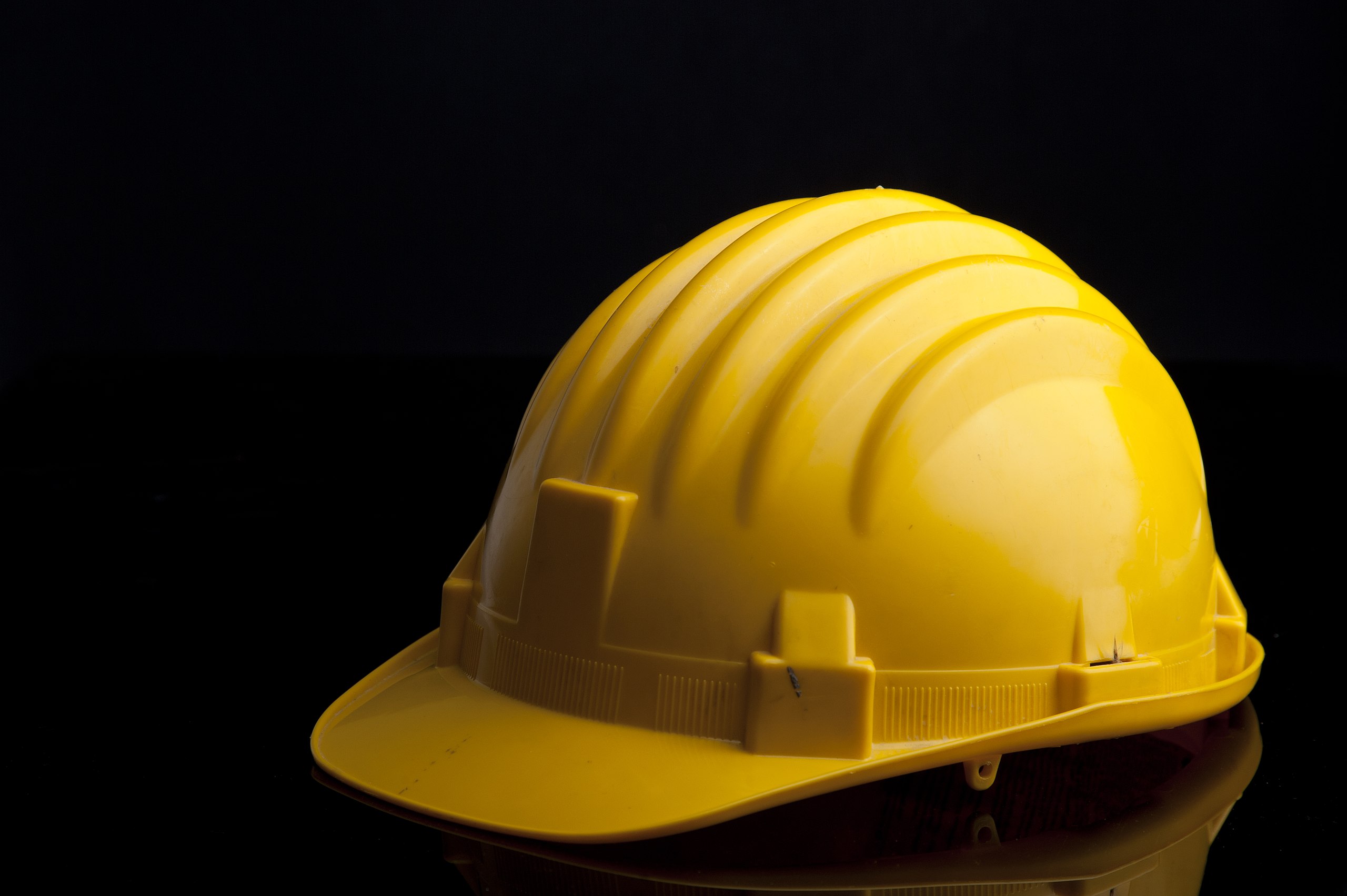 On Tuesday, Lincoln Public Schools, Nebraska voters approved a bond proposition 62% to 38%, authorizing $290 million for projects including the construction of two high schools and an elementary school, improvements and repairs of Park Middle School and Everett Elementary School, and capital improvements to other district facilities. Turnout was 34% for the all-mail election.

District officials estimated that a tax increase would not be needed to repay the bonds proposed by this measure. Going into the election, the district’s bond debt and building fund were paid through a property tax levy of $0.161 per $100 of assessed property value. District officials estimated this rate would not increase because of existing bond debt set to be repaid. As of 2020, the district’s total property tax levy was $1.238 per $100 in assessed property value.