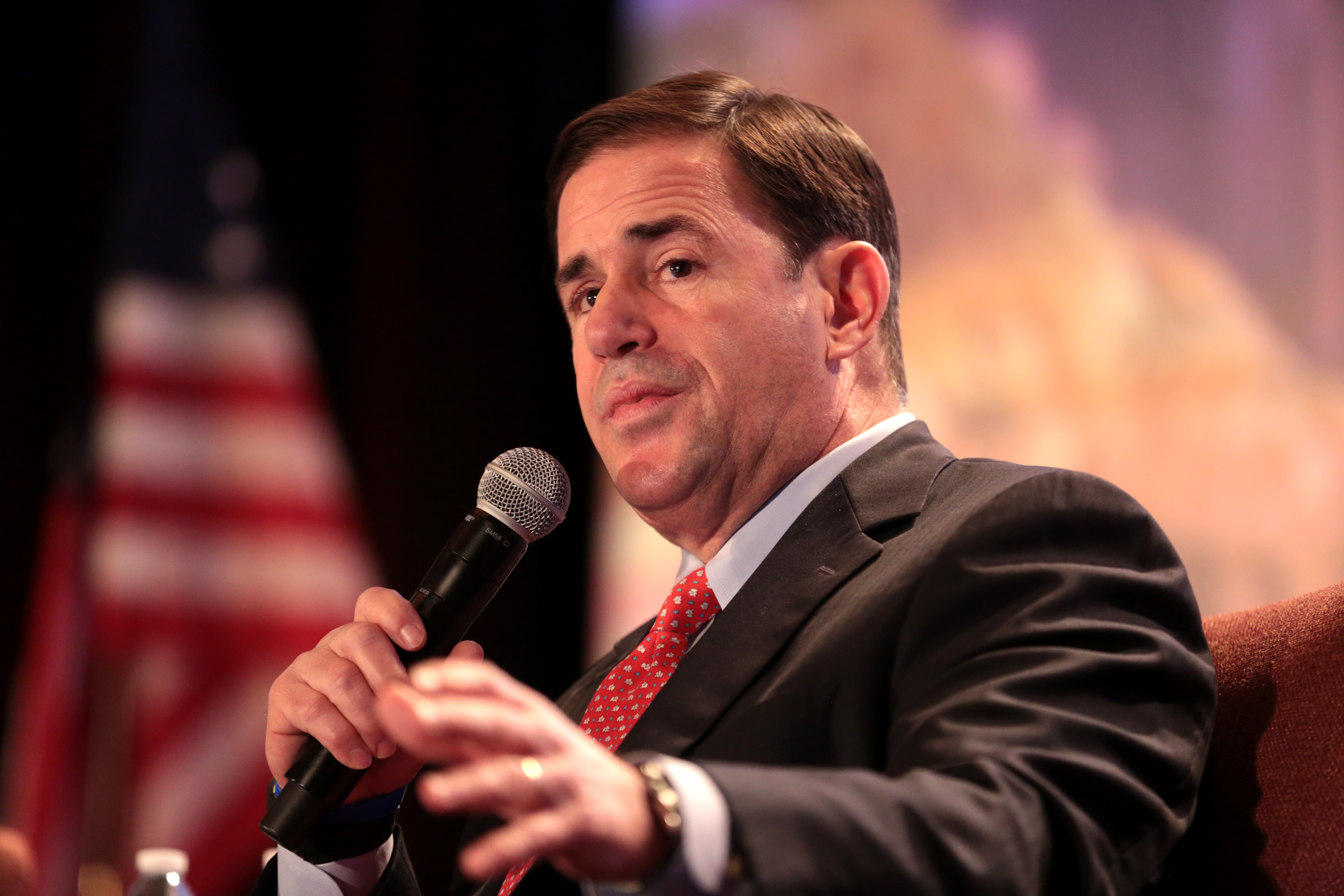 “If the government ever deems a new regulation absolutely necessary, it must first identify three others to eliminate,” said Ducey in his 2020 State of the State Address. “The result: New regulations will naturally mean less regulations.”

Ducey’s executive order also renewed a statewide moratorium on new agency rulemakings for the sixth year in a row. Exceptions to the moratorium must be approved by the governor and include rules aimed at “protecting public health or safety, advancing job creation or economic development, or reducing or eliminating burdens or government waste,” according to a press release from the governor.

Caitlin Styrsky is a staff writer at Ballotpedia and can be reached at caitlin.styrsky@ballotpedia.org